A Sip Of Apple Cider Day, Keeps The Fatigue Away

Autumn heralds one of life's greatest pleasures: apple cider. This generously flavoured beverage comforts both the stomach and the soul. Apple Cider Day celebrates the heritage of this delicious sweet beverage while recognising the journey of how it is prepared If you can't resist apple cider, you have a whole day dedicated to your love for this drink. Every year on November 18, the United States celebrates Apple Cider Day. The day raises a toast to the delectable and fruity beverage that warms our hearts and bodies. A glass of apple cider at the end of a long day can renew the mind, body and spirit. To prepare this drink, freshly harvested apples are mashed and blended. It is followed by a process in which the fruits are pressed to extract fresh juice, and the next phase leaves it for fermentation. The sweetish apple cider with a tinge of spice flavour, the seasonal Autumn drink, is the result of the fermenting process.

Also Read: 5 Hot Drinks You Can Make With A Splash Of Apple Cider

History of this day

Apple cider has been around since 3,000 B.C. The beverage was created by the Celts in Britain. Unlike today's cider, this drink was bitter because it was made from native crabapples. Apple growers and orcharding techniques were brought to England by the Roman conquest in 55 B.C. The orchard crops were then employed to make cider. In 1066, when Norman conquest England, tart cider apples and innovative apple-pressing methods were introduced, simplifying the process of extracting juice. This change increased cider's popularity as a beverage in England and other countries. 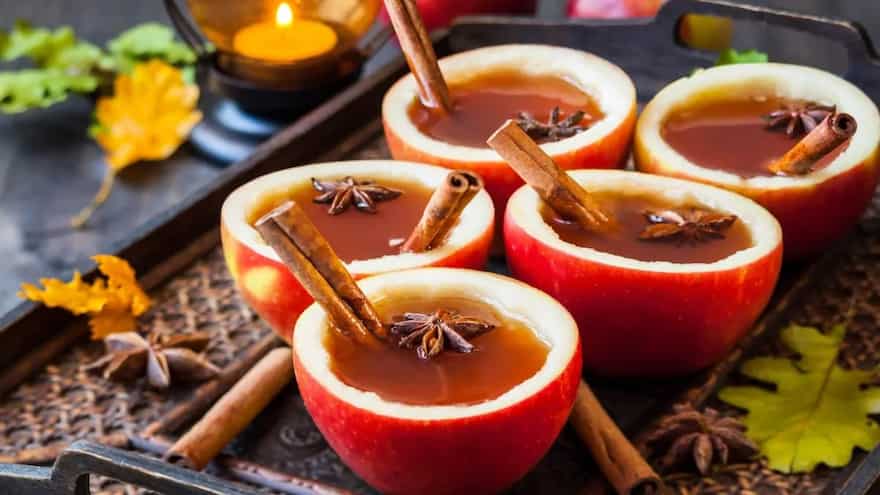 Western Europe witnessed a climate change between the 14th and 19th centuries, known as The Little Ice Age. During this period, there was a drastic overall temperature drop, leading grape vineyards to suffer. As we know that grapes thrive in warmer climates. It gave an edge to the apples since this fruit could withstand colder temperatures. That's how cider surpassed wine as the most popular alcoholic beverage. 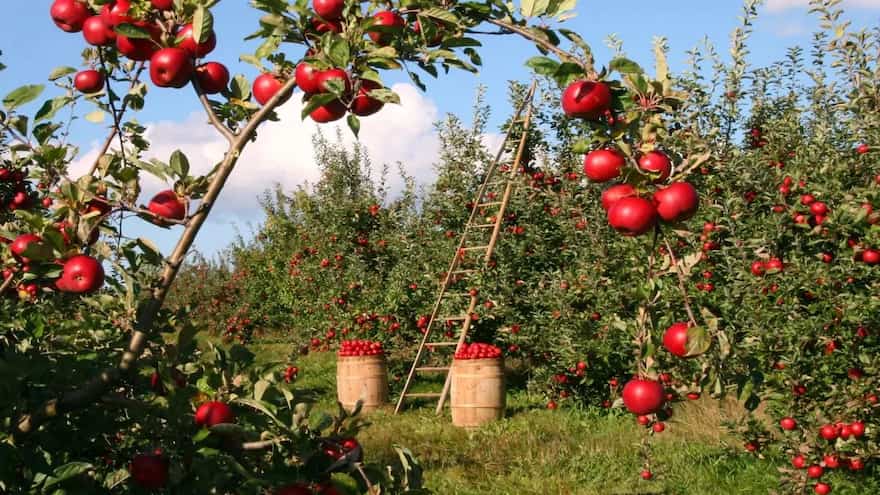 A transformation of its image

Around the 19th century, cider's market potential witnessed a boom. It enticed many small-time orchard owners to sell their apple orchards to professional cider producers. These producers expanded their enterprises and altered previous agricultural methods to accommodate the increased demand. With the commercialisation of its manufacturing in the 1980s, the image of apple cider deteriorated as a cheap drink. However, the Irish business Magners revamped its status in the twenty-first century through sleek and sophisticated advertising campaigns. These strategies portrayed cider as a modern-day drink for a younger audience that appreciated cider. The contemporary era celebrates June 3 as World Cider Day. 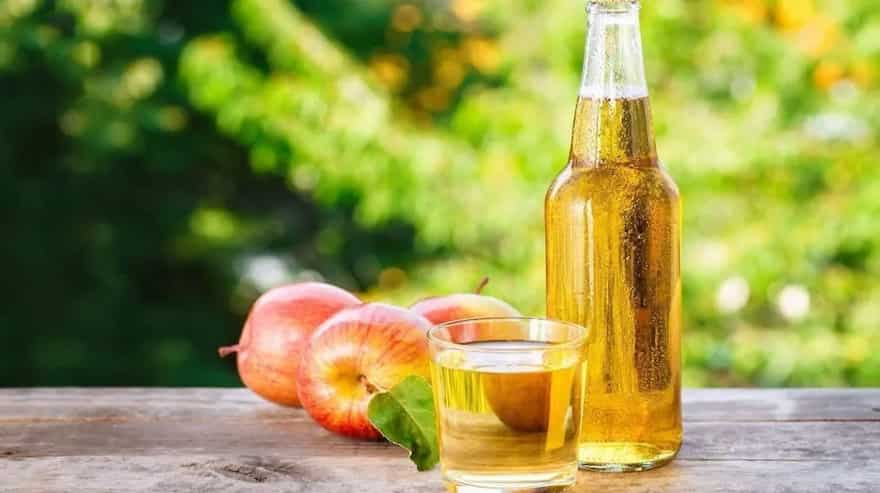 Cider is regarded as the fermented version of apple juice and is made in the same way as beer is. Protein, fibre, potassium, calcium, iron, vitamin A, and vitamin C are all found in apple cider (not hard cider)! So you can drink as much as you want! Autumn is welcomed with Apple Cider Day. Fall is the season for apple harvesting. Cider thus symbolises the arrival of Autumn.

Apple Cider Margarita; No, It's Not Apple Juice!

Raise The Toast With A Glass Of Pomegranate Apple Cider