A Modest Pinch Of Hing Can Change Your Cooking Style

It is difficult to develop an acquired taste for hing, but across India, hing has been promoted as an edible spice to a large extent.

In Kerala, locals love to add hing, also known as asafoetida, to gooseberry pickle. In certain Indian communities, a pinch of hing and a spoonful of ginger juice brings out an exceptionally delicious flavour in curries. There are also plenty of other drool-worthy dishes such as kachoris, dals, golgappa pani, aloo fry, pickles and khichdi which have a distinct ingredient list — the similarity? All of India’s most beloved dishes make use of hing.

It is difficult to develop an acquired taste for hing, but across India, hing has been promoted as an edible spice to a large extent. Now the signature aroma speaks for itself. Hing is among the first few spices which come to mind, when custom-adhering people need a substitute for garlic and onions during fasting period. So it has a significance which cannot be beaten down easily, in the religious sense too.

However, times are changing in India. Talking about today’s fast-changing trends, hing is a wonderful, distinctive spice that unfortunately has been misrepresented in the west. There are people who vow to love Indian food, but hate the smell of certain spices. They may object vehemently against using hing, and may bitterly recall how they stood the smell against their desire, which wafted and erupted alarmingly without the slightest warning while they were at an Indian friend’s house and hing was being used in cooking. On tasting the final dish, they might have unknowingly enjoyed the food that is made using hing, but not the way in which hing left a smell when tossed in a pan along with other ingredients.

Indians have special memories associated with the aroma. One of my favourite memories is of eating in a traditional South-Indian restaurant where the chefs used to make ample use of hing to flavour the dishes. A whiff of hing is added at the very beginning in a pan of ghee or butter, a step known as ‘tadka’, which eventually elevates the quality of flavour in the dish. Of course, the final dish does not smell strongly of hing alone, but one can tell without second guesses that hing was definitely used in the process, especially in South-Indian dishes which have a very special aroma, thanks to the way the chefs have mastered the use of hing.

You may also like to know that hing is not used in all sorts of dishes. One could compare hing to one of the lead chorus singers in an orchestra. It is of prime importance, sure, but when coupled with the rest of the layers of flavour and textures, hing truly connects everything together. Deepika Padukone Pranks Hairstylist With Raw Mango Slices; 8 Ways You Can Use It For Something Delish 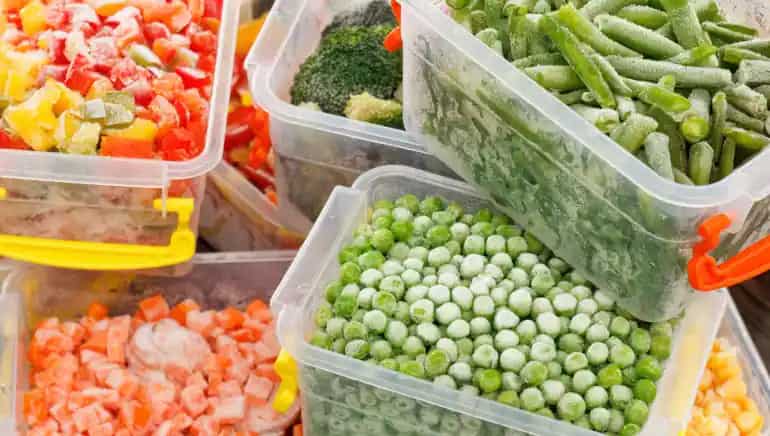 5 Desserts With All Things Nice Including Sugar And Spice

Deepika Padukone Pranks Hairstylist With Raw Mango Slices; 8 Ways You Can Use It For Something Delish

5 Desserts With All Things Nice Including Sugar And Spice