6 Delectable Traditional British Desserts That People Can't Get Enough Of

Check out some of the most popular British desserts British cuisine is known for its robust and filling dishes, and the country's most popular sweets are no exception. From light sponges and crunchy crumbles that capture the essence of an English summer to custard-topped tarts that will warm you on a freezing winter's evening, the British know how to bake from the heart. So, if you want to replicate The Great British Bake Off at home, here are the ten most popular and iconic British desserts to get you started.

Fruitcake has been around since the Middle Ages. Because the alcohol and fruit functioned as preservatives (remember, there was no refrigeration back then), they could be kept for a long period. Fruitcake has long been the traditional wedding cake. 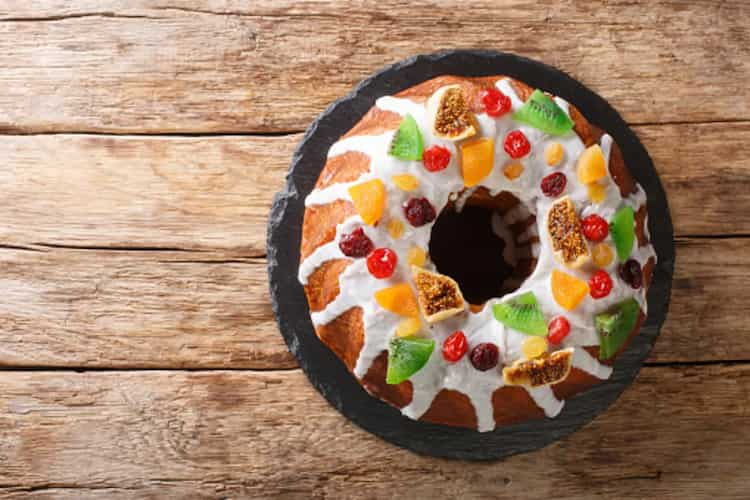 This straightforward dish is made up of custard or whipped cream and fruit. Gooseberries, raspberries, and rhubarb are among the most popular fruits. It's quite simple to make and looks fantastic. 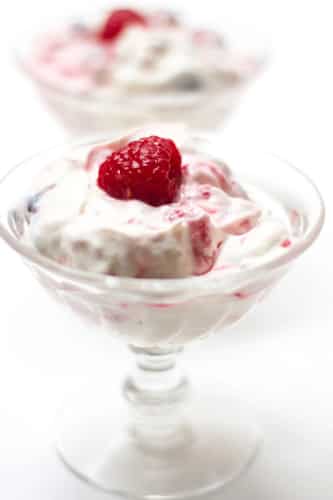 The banoffee pie may not be as old as they say, but it has been around since the 1970s. It was created by Ian Dowding and Nigel McKenzie, the chef and owner of The Hungry Monk restaurant in East Sussex, respectively. The name combines the dessert's two primary ingredients: bananas and toffee. Another traditional British dessert is jam roly-poly, a flat-rolled suet pudding smeared with fruity jam and folded up before being steamed or baked. It has a swirly pink look and a soft, spongy texture, similar to a Swiss roll. This simple yet tasty dessert evokes a lot of nostalgia for Brits who remember eating it as part of their school dinner back in the day. Many families have traditionally shared a jam roly-poly after a traditional Sunday roast. 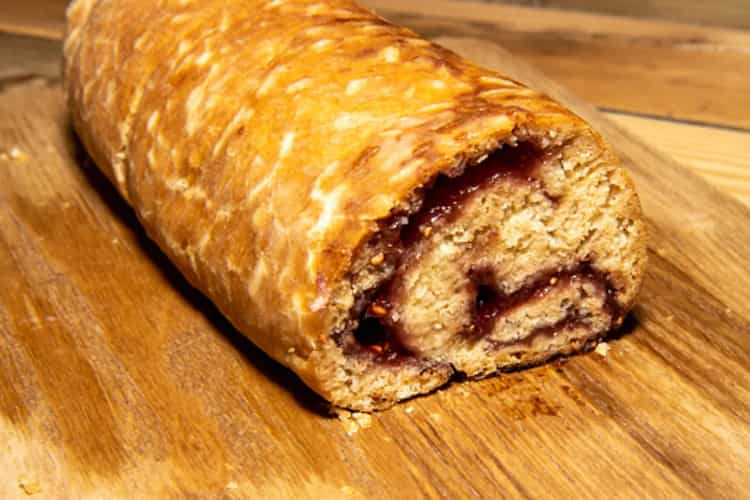 The Victoria sponge sandwich is unrivalled in terms of flavour. This typically British dessert has a particularly unique place in the hearts of the British people, and can almost always be seen at summer fêtes and afternoon tea parties across the country. In fact, it was one of Queen Victoria's favourite desserts to eat on special occasions, hence the regal moniker. The light and fluffy cake is also one of the simplest British desserts to make, making it ideal for novices. Butter, caster sugar, eggs, and self-raising flour are the fundamental ingredients. The cake's two halves are then joined with a layer of buttercream and strawberry (or raspberry) jam. The finishing touch is a sprinkle of icing sugar and some strawberries. However, there are other recipe variations that accommodate various tastes, making the renowned Victoria sponge a crowd-pleaser. This excellent, old-fashioned British dessert typically elicits nostalgia among Brits who recall eating bowls of it as children. Rice pudding is made simply by combining rice with water and milk and flavouring it with vanilla, nutmeg, and cinnamon. It is slowly cooked in a saucepan over medium heat and then let to cool to achieve a thick and creamy texture. Once the pudding has thickened, vanilla extract is added for taste. After it has cooled more in the fridge, whisk it a bit with some milk to loosen it up before serving with raisins, cinnamon, or sugar for added sweetness. This classic British dessert is a winner in our book because it's simple to make and substantial to eat. 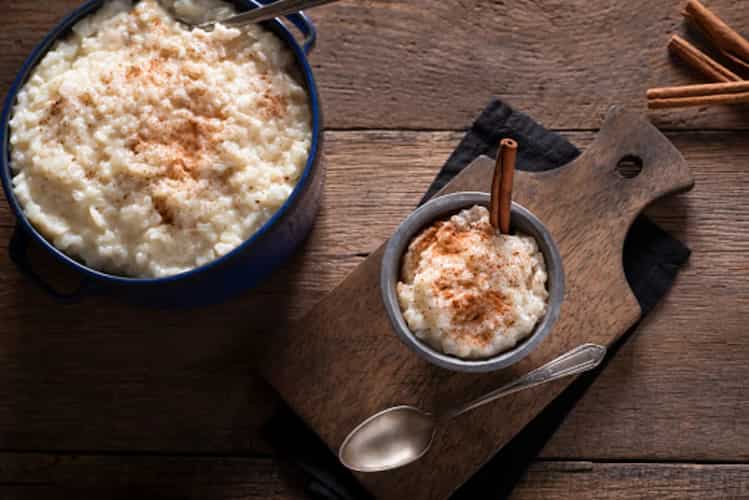 Do try them out the next time you visit the country or you can simply bring these delectable desserts to your kitchen.