Are you aware of these cooking terms? If you are a foodie, you must know these six terms.

Are you a fan of cooking shows? If yes, then you may find various modern mouth-watering dishes inspired by traditional cooking across the globe. But are you aware of the cooking-related terms used in these shows? Maybe not, as in some shows, some complex words are used that are difficult to adapt. For example, do you know the difference between slicing, dicing, or chopping? If not, then read the article below and practice your newfound knife skills. Slicing refers to cutting large ingredients into flat pieces, such as slices of bread, onion rings, carrot coins, potatoes, or some veggies. Slicing can be thin or thick, and it depends upon your choice or according to the need of the recipe. For example, onion slices should be lighter for a burger to avoid a big mouthful of onion. And thicker pieces for grilling (paneer tikka or chicken tikka) and frying (some thick Chinese gravy). 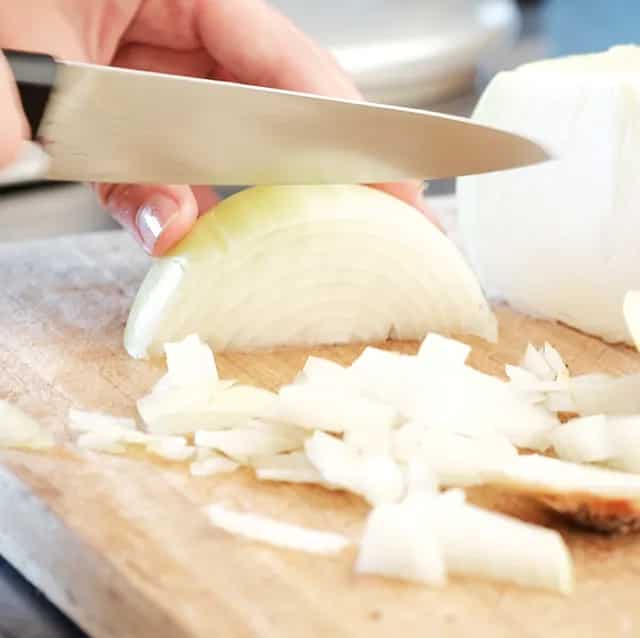 Chopping has to be done in most of the dishes. It’s the generic way to say, “cut the food into smaller pieces”. Chopping doesn’t need to refer to any particular shape or size—usually some squarish pieces between 1/2 - inch and ¾- inch. Referring to herbs like parsley, coriander, which you can use in garnishing, are often modified as roughly cut or finely chopped. Julienne is a method of cutting vegetables in the form that they look like matchsticks. This type of cutting is usually used in noodles, ginger garnishing, potatoes frying, or Chinese preparations. It is precise to cut veggies in thin strips lengthwise. 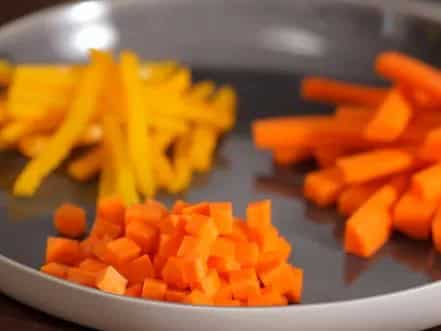 Dicing means cutting items into equal square-shaped pieces. Here the goal is to make it beautiful in the same sized shapes. The chunks in dicing refer to the size in 1/4 to 1/8 inch. Chopping and dicing are similar things; it is just the size that is differentiated. Chops have larger chunks than dice. In cubing, the veggies need to be more precise than chopping. Cubes are cut in a uniform size. 1/2 inch- cube cut is used in many foods, such as potatoes to bread or meats. 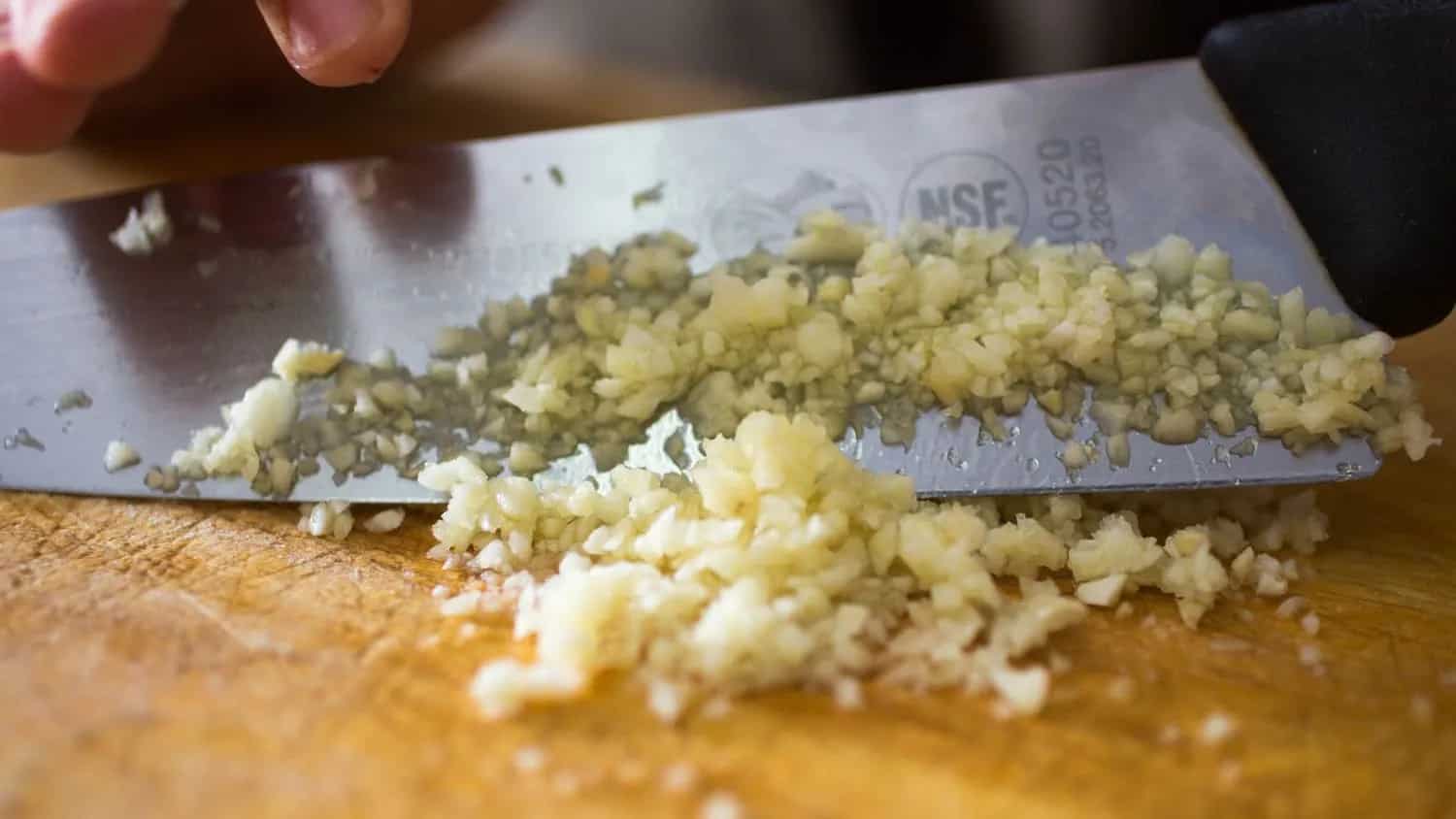 It is not just that you can make only mincemeat; you can also cut your veggies finely with a knife. Mince is the minor cutting in the series of chopping the veggies. Mincing is the ideal cutting technique for more flavour in the dish like onion, garlic, ginger, or especially green/red chilli, where you can taste the flavour rather than seeing the result. Travelling Plans? Pack These Tasty Foods For Your Journey Binge These Cooking Shows On Netflix And Hone Your Culinary Skills Travelling Plans? Pack These Tasty Foods For Your Journey

Binge These Cooking Shows On Netflix And Hone Your Culinary Skills