5 Foods And The Stories Behind Their Creation

If you choose to not look at something in a mainstream manner, accidents happen one way or the other. Here, we list five stories behind some of the most popular treats we know today. While we say that accidents happen in the kitchen, there is no such thing created by dumb luck or magical insight. We might not even know when we deliberately go out of our way to create something different, and the idea can pay off. If you choose to not look at something in a mainstream manner, accidents happen one way or the other. As the end result, these creations ended up changing the course of how we eat and enjoy food. Would you like to know about these stories? Check them out below —

The story is equal parts legendary and equal parts funny. There was a chef by the name of George Crum who worked at Moon’s Lake House in the town of Saratoga, who is believed to have invented the potato chips the world has grown to love today. It turns out that the famed chef had once made some deep-fried potatoes for a guest, Cornelius Vanderbilt, who complained that the preparation was not upto the mark. The chef took umbrage at the guest’s remarks. But, he didn’t want the guest to taste his best. So he made a second batch of potatoes which were cut so thin that the guest would struggle even to pick up the potato with his fork. Then, he over seasoned them with salt. Now here’s the twist — when the guest tasted the potatoes, he was so impressed that chef George Crum got the idea to put these potato chips on the menu. This story, however, has generated controversy. Many historians suggest that potato chips weren’t invented in Saratoga Springs. 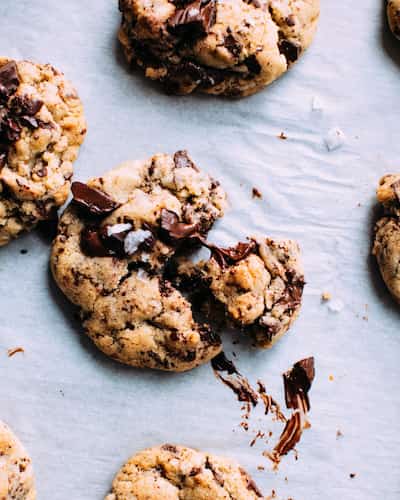 It turns out that Ruth Wakefield deliberately invented the chocolate chip cookie. After being inspired to create cookie recipes on a trip to Egypt, she wanted to come up with a delicious creation of her own. So Ruth Wakefield broke a semisweet Nestlé chocolate bar into pieces and mixed them into the cookie. She expected the chunks to melt, but to her surprise, they retained their shape. She was delighted with the idea, as she wanted to serve something new to guests at her tourist lodge: Toll House Inn. The chocolate chip cookie seemed like a good call. Many people had visited Toll House Inn. The chocolate chip cookie was invented around 1938, so Nestlé acquired the rights to reproduce her recipe on their packaging. The sandwich that we love to eat today was named after the 4th Earl of Sandwich — John Montagu. Legend has it that Montagu was an obsessive gambler, and he loved to sit around the card table. One particular day, he was so absorbed in a game of cards that he asked the house cook to bring him something to eat, without having to move to the dining table. Thus, the cook brought him meat between two slices of bread. Instead of elaborate dishes which are served to royalty, this one was different. But the Earl of Sandwich loved it so much that it began to become popular in London circles. But did you know that Montagu had often travelled to the Mediterranean where he had seen that meat was sandwiched between slices of bread? So although the sandwich is named after the Earl, it wasn’t an extraordinary invention per se. There were already other versions of sandwiches around the globe. The story about butter chicken is also a subject of controversy. One restaurant, which goes by the name of Daryaganj, has claimed that the recipe was invented by Late Mr. Kundan Lal Jaggi in the 1950s, when a group of hungry refugees showed up at his shop. Daryaganj restaurant is owned by Raghav Jaggi, who is the grandson of Mr. Kundan Lal Jaggi. As such, this is his side of the story. One Bengali gentleman asked Mr. Jaggi to use leftover tandoori chicken and mix it in a tomato and butter sauce. At the time, Mr. Jaggi obliged to the request. But the dish tasted so good. Today the legend of butter chicken has garnered so much attention. Butter chicken is one of the most popular dishes in the world. It is believed that Mr. Jaggi had two other partners. According to another story, the real inventor of butter chicken is unknown. It could be any of the three partners. 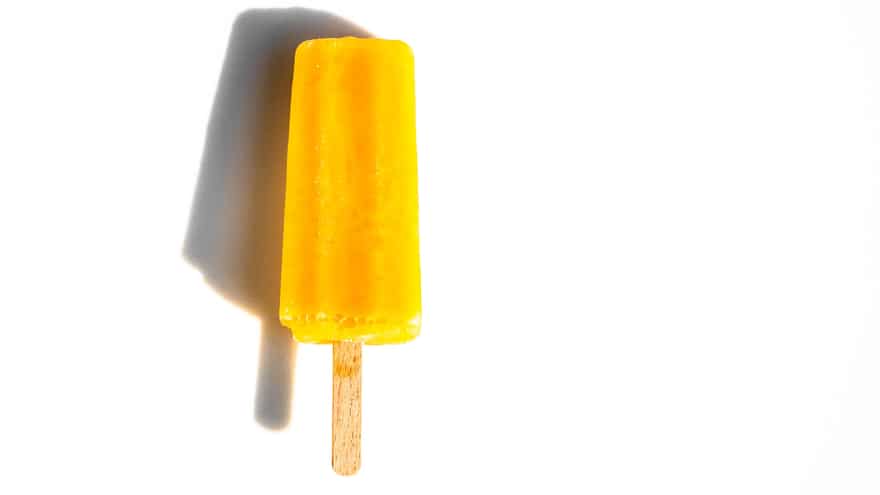 The popsicle was, according to popular opinion, certainly invented by accident. In 1905, an 11-year old boy by the name of Frank Epperson. He accidentally left a glass that was filled with powdered soda mix, water and a stick for stirring outside. Overnight, the water froze while the stick worked as a handle. When Frank Epperson saw this, he tried to remove the frozen soda water from the glass by running it under hot water. He found that serving it on a stick was indeed a great idea. But, he only called them Eppsicles, in which “epp” stands for epperson. After he started making eppsicles for his grandkids, they started calling the frozen treats pop’s sicles. Together, the two words became “popsicles”.

Which is your favourite story?

How to Make Your Soggy Biscuits Crispy Again

The food Mary Kom grew up on