5 Amazing Health Benefits Of Artichokes That You Should Know

By including artichoke in your diet, you could help strengthen the immune system, maintain good cholesterol levels, and protect yourself against many chronic diseases. Artichoke is lauded in the culinary world for its versatility and strong flavour. The spiky member of the Asteraceae family consists of small flower buds before it fully blooms. The shape of the artichoke is due to the cluster of many budding small flowers which changes to a coarse structure once it is fully grown. This part of the plant is inedible. You can, however, consume the fleshy lower portions of the involucre bracts and the base that is also known as the heart. Grown all over Europe, America and the Middle Eastern countries, artichoke has now found its place on the global map. This green prickled vegetable was also traditionally eaten by the Greeks and Romans to maintain a healthy digestive system. "Artichoke is loaded with several nutrients and because of its high antioxidant profile it is also ranked at number 7th on USDA top 20 antioxidant rich foods”, says Nutritionist Reema Kinjalkar.

By including artichoke in your diet, you can reap various health benefits, such as strengthening of the immune system, maintaining cholesterol levels, and protecting against many chronic diseases. Here are 5 more reasons why artichoke deserves a place on your plate.

Artichoke is a great source of dietary fibre. The ‘heart’ of the plant contains cynarine, a phytochemical that can help to stimulate the production of bile, digesting fats and also can prevent indigestion caused by irritable bowels.

The high amount of plant fibre present in the artichoke helps to keep the insulin levels in check. These fibres slow down the process of absorbing glucose in the blood as it is easily digested. 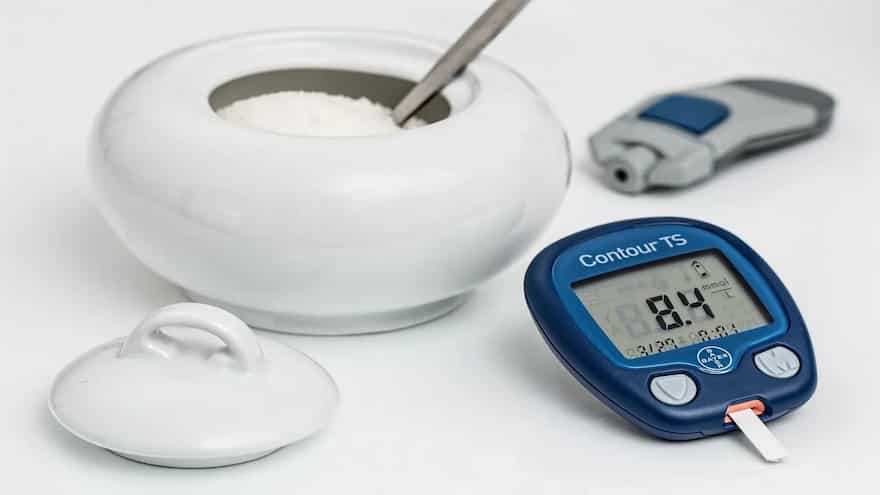 Artichokes are an effective method for detoxification. They are a great salve to the liver due to two antioxidants- cynarin and silymarin, which helps to reduce the levels of toxins in the blood by eliminating them quickly from the body.

Artichoke has a fair amount of iron which works as a vasodilator. This property helps to reach more oxygen to the brain which further elevates cognitive functions. Thereby, keeping the mind at peace. Enjoy the enticing flavours of artichoke as well as the myriad benefits.

Trivia Time: Did You Know Which Fruit Is The Real 'Queen' Of Fruits?

How To Pair Wine And Artichokes Together