3 Salad Recipes That Never Get Old!

Since 1896, the Waldorf salad has been served 10,000 times to famous celebrities.

So many times, when I happen to make a plan with friends to meet at a restaurant, I end up spending some time staring at walls, and sipping on my cocktail alone. When they show up half an hour later, I always feel as though I don’t have the appetite for a huge meal. So I end up ordering a salad instead, which has become a sort of routine now. But trust me, I have no complaints. I’ve had so many kinds of salads now that on some days, I only crave a salad when I’m outside. Even when I’m at home, these are the options I love to go with. Check them out here, along with the recipes — This is a very simple dish which features the colours of the Italian flag — green, white and red. It is often served before the main dish, and is known to be a favourite in Italian homes. A lot of people will assemble the ingredients on a skewer and a pizza too. That is also how the caprese pizza gets its name. Here’s a standard recipe for insalata caprese —

Since 1896, the Waldorf salad has been served 10,000 times to famous celebrities. The original American classic was invented at the Waldorf Astoria hotel by Oscar Tschirky. The original recipe has undergone many changes in the last few decades and continues to evolve. Nonetheless, here’s a recipe of Waldorf salad that delivers close to the expected outcome — In this recipe of caesar salad, we toss out the mayo and use yoghurt instead! This is yet another classic invention that has been popular all over the world. Word has it that caesar salad was invented from leftovers in Tijuana in Mexico by Caesar Cardini in 1924. We’re going in without the caesar dressing, though. Here’s how you can make the salad yourself —

We hope that you’ll enjoy these recipes! 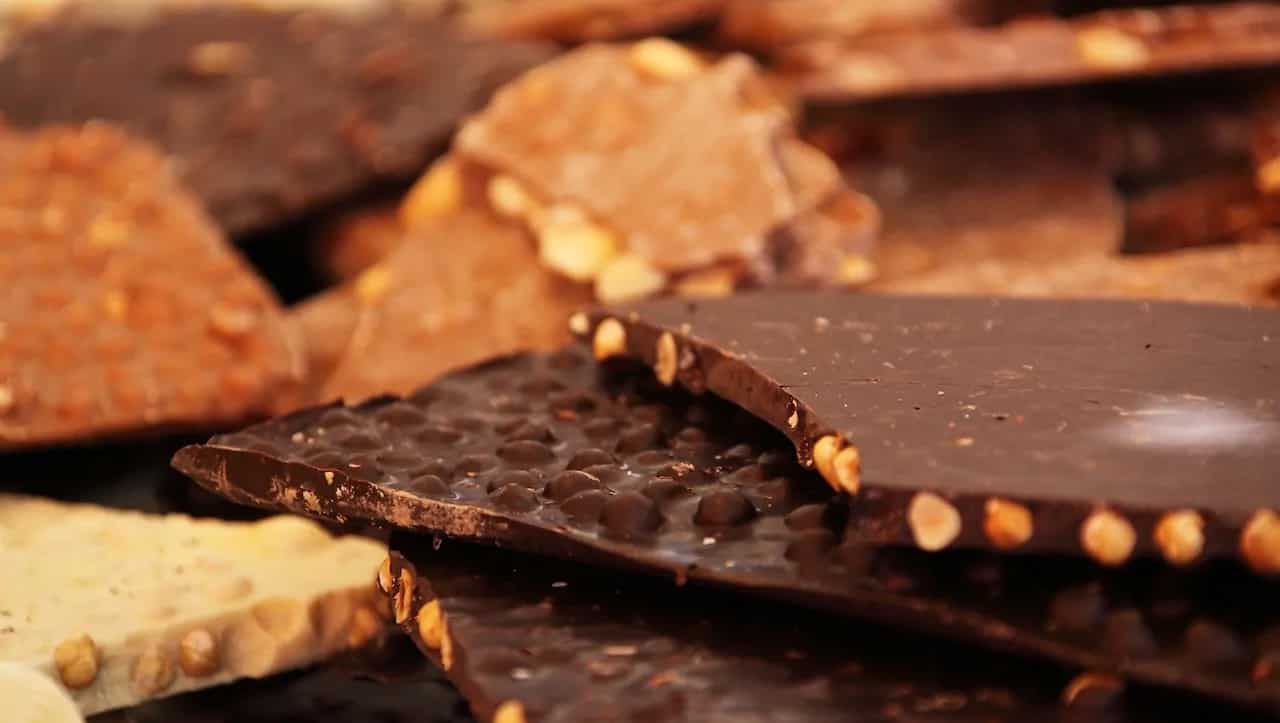 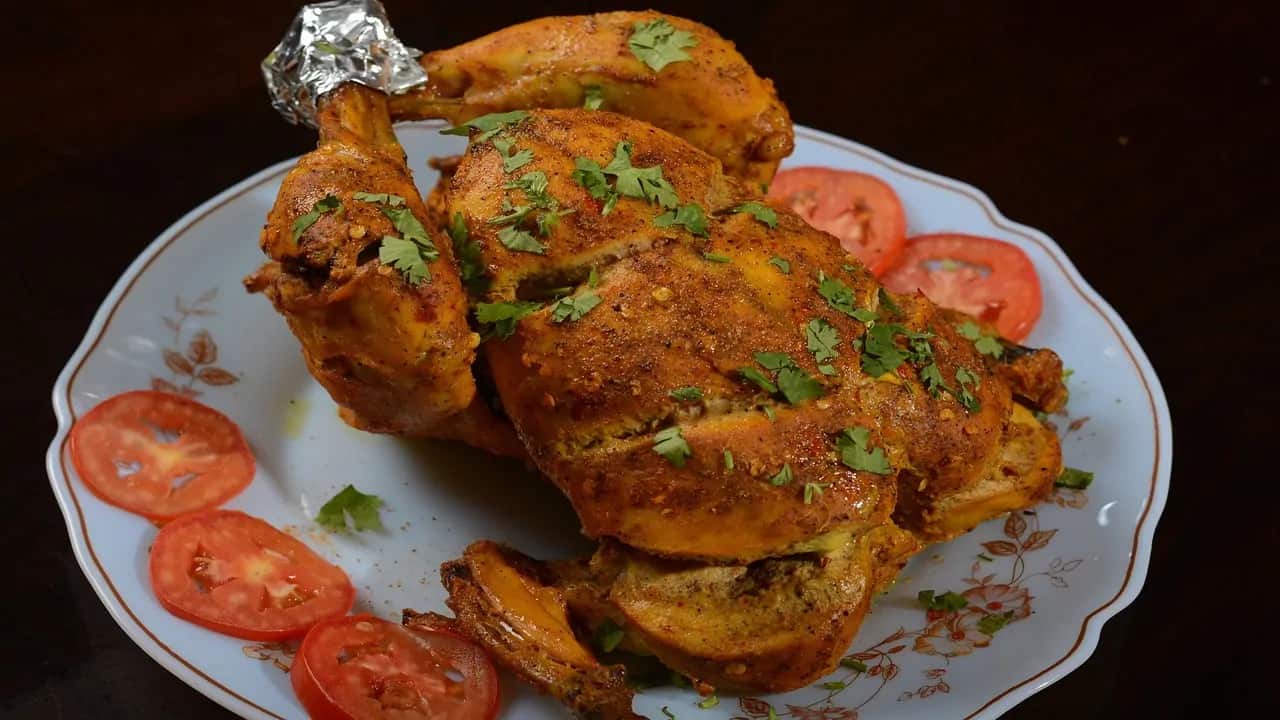 Murgh Musallam: The History Of Whole Chicken You Never Knew

Murgh Musallam: The History Of Whole Chicken You Never Knew