Russian soups are very nourishing, hearty and creamy in taste. It’s intriguing to know that no matter whatever Russians eat, soups are always their first and foremost dish to begin their meals with. Russia, a country spanning Eastern Europe and Northern Asia, is one of the largest in the world. A place just as captivating and beautiful, Russia shines in bright light with its cuisines devised by cultural and regional traditions and the vast geography of the nation. So which soup to try in Moscow or any other Russian city? If you’re on a trip to Russia, here’s a list of top picks you could try out.

One of Russia's flavorful soups and stews include one of the most popular okroshka. It’s a classic cold soup made out of sour cream, reddish cucumbers, boiled eggs and chives. Cooked with beef such as veal and sausages and drenched in kwass, another speciality which is made using fermented rye bread. And not to forget its principal ingredient is the buttermilk that is mixed too, making this soup a lot easier to digest than other dairy products. 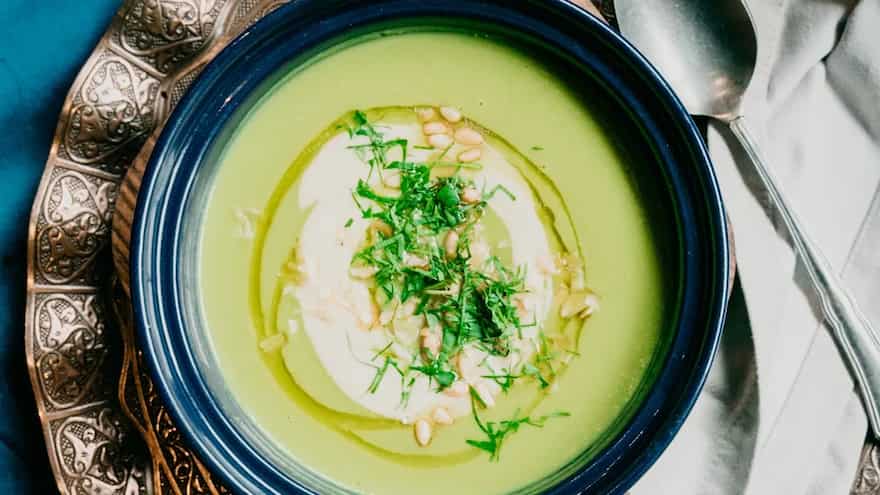 It’s another type of iconic soup discovered centuries ago when most of us didn't even exist. It has been enjoyed in Russia and by its people soon after cabbage came into existence. Being a soup so versatile, it’s styled and found as a dish being both vegetarian and non-vegetarian depending on if meat is added to it. The essential and primary ingredient used in the making is pickled cabbage. It's a must-try in Russia. It’s lovely to try a piping hot bowl of shchi during autumn. 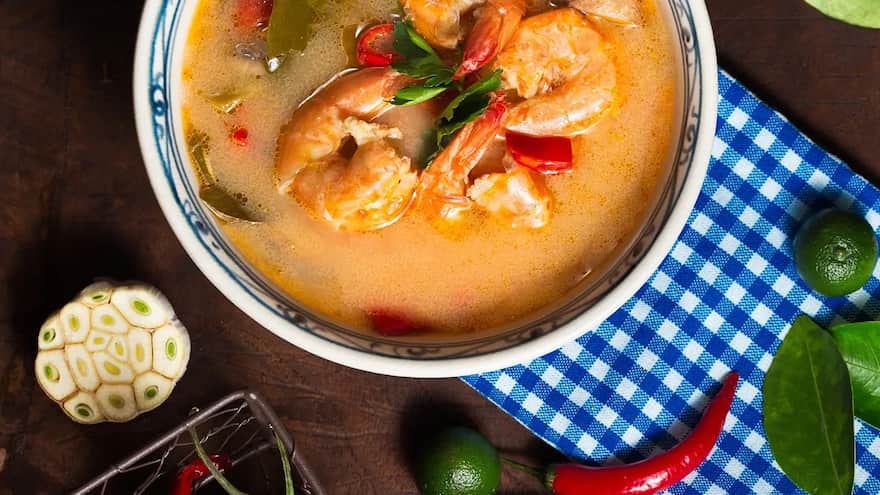 The crazy enriching mix that borscht is made with gives warmthness and strength to our bodies. Borscht is a very famous soup that originated in Ukraine. It’s typically made out of beef, chicken and boiled vegetables. Being iconic, you’ll find plenty of variations of the same soup served across the region. Sometimes to keep it vegetarian instead of beef, only boiled vegetables is added such as cabbage, carrots, onions, potatoes and tomatoes. However, it’s believed that beef is what makes it wholesome. 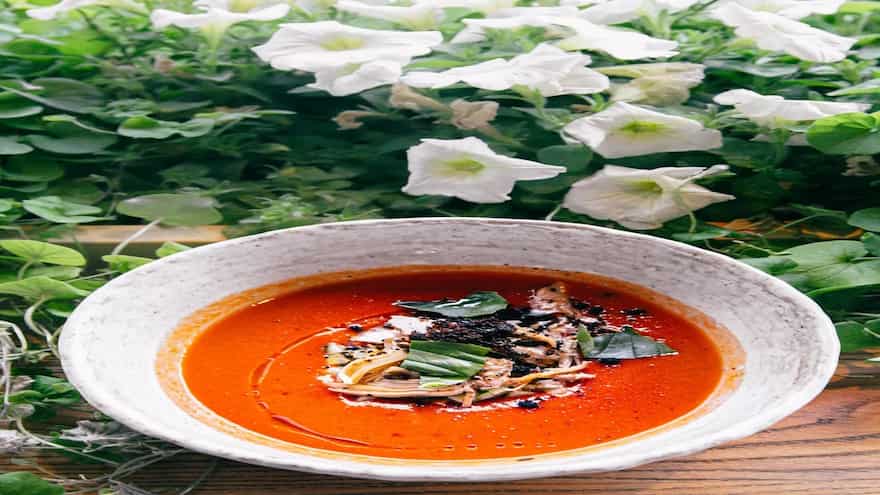 Soups, salads, sandwiches—rajma recipes for all

Sprouts, Soups And Snacks: Know Their Importance In A Healthy Diet

5 Delish Soups To Drive Away The Monsoon Chill