Banarasi Kachori: Why This Ancient Indian Street Food Merits A Spot On Your Bucket List

The Banarasi Kachoris, the Rajasthani Kachoris are not as khasta or crispy. It also needs a subzi to go with it, yet, what makes this Kachori variant a hit.

They often say the city of Varanasi is ‘older than History’. Situated by the banks of Ganga, Varanasi is home to countless ascetics and saints who refuse to let things like chronology and time taint the legacy of the ancient city. ‘We will come, we will go, but Banaras was always here and will be, a boatsman once told me on a boatride, right before the Maha Arati.

The early traces of Varanasi as a well-inhabited city go back to the 11th century B.C. The city of Varanasi is immensely significant for Hindus due to the Kashi Vishwanath Temple, which happens to be an important Hindu pilgrimage site. Many Hindus believe that it was here the idea civilization took birth and that if you breathe your last in this holy city, you are destined to attain Moksha. Varanasi is also renowned for a multitude of other reasons. For instance, the Banarasi silk saris, which are also among the most premium quality silk saris in the market today. Then, of course, there’s Banarasi Paan that is sold across almost nook and cranny of the city. Speaking of which, did you know Varanasi also has one of the most bustling street food fares across the country? And that it was not always designed to be such?

The Evolution Of Street Food In Varanasi

The ‘street food’ of Varanasi that has appealed to foodies both home and beyond, actually has a fascinating history of its own. In ancient times, people liked to come to Varanasi to spend their final years or to get in touch with their spiritual side. So naturally, they wanted to spend most of their time doing the rounds of the temples and meditating by the river Ganga. In due course of time, tiny food shops were built along the temple to cater to these people who would be hungry post Puja. In came the huge cauldrons and kadhais, where the shopkeepers would make vegetarian, satvik food that was filling and flavourful.

How Is Banarasi Kachori Different From Rajasthani Khasta Kachoris

The Banarasi Kachoris, the Rajasthani Kachoris are not as khasta or crispy, and they are, in fact, a version of Puri only. Even though these are puris stuffed with a mixture of lentils and spices, they are not as spicy as the Rajasthani variant. These Banarasi Kachoris are served with a range of subzis or side dishes. Runny, spicy potato curry is a usual suspect, but if you look around, you will find exciting curries like the ones made with Kaddu(pumpkin).

The Kachori is the size of a palm, which is made with an atta or wheat, and is dripping with oil when served hot and fresh, which is the only acceptable way to have it. If you have them cold, you would never be able to enjoy the synergy of flavours struck by urad dal and spices such as cumin, hing, ginger, coriander powder etc. Just tear up the Kachoris, dunk it in the hot curry and lap it up. If you are drooling already, here’s a recipe you would most likely enjoy. 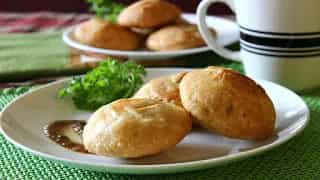 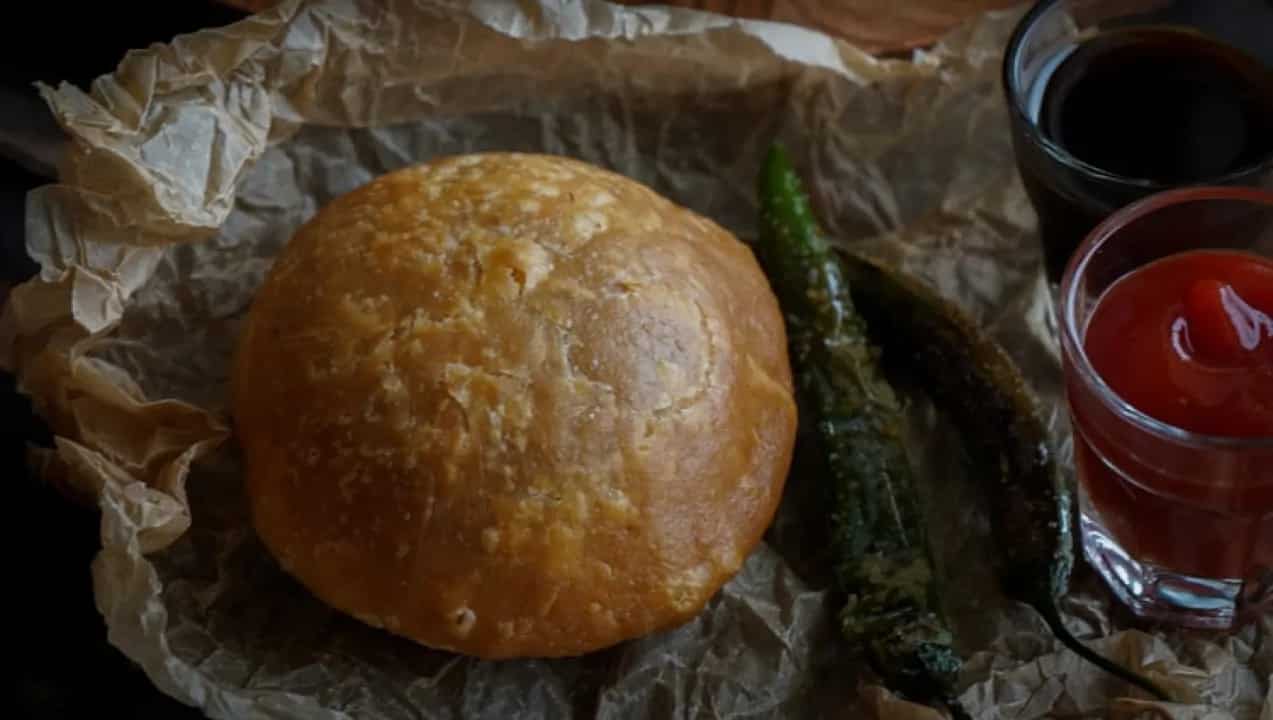 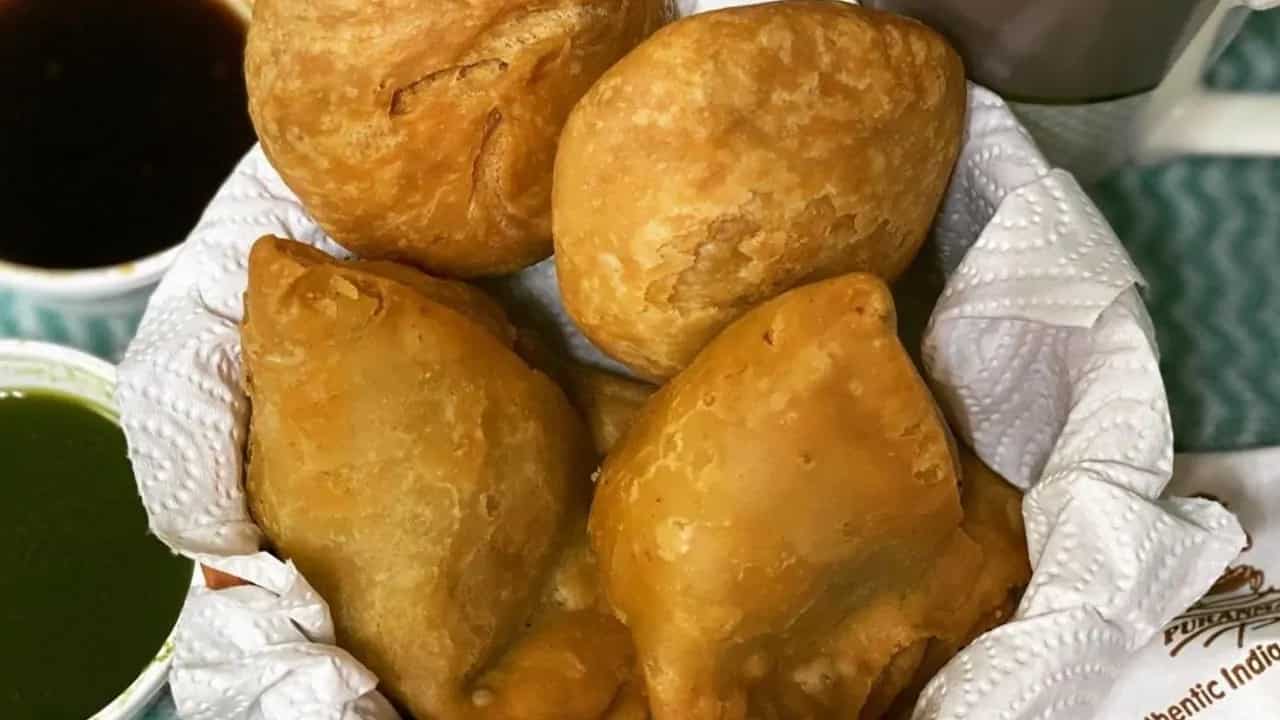