Eclairs are an oblong pastry that initially originated in France and then travelled all over the world, becoming one of everyone’s favourite pastries. Back in time when these cream filled pastries were created, they were popularly referred to as ‘pain à la Duchesse’ in French. This pastry got its name from the French word that means ‘flash of lightning’. It is believed to have been named so because of frosting that resembles lightning and also of how quickly it’s eaten by the people. These traditional eclairs are made with choux, filled in with cream and topped off with mainly a chocolate icing. Let’s find out what more this French pastry offers us besides such rich history. Get ready to make ten different types of eclairs with us. 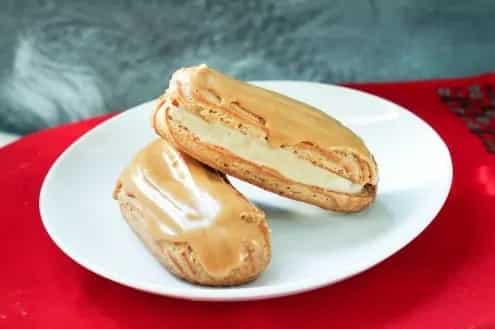 These eclairs have a creamy yet distinctive flavour. Make a batch of these at home and indulge yourself in the heavenly taste. 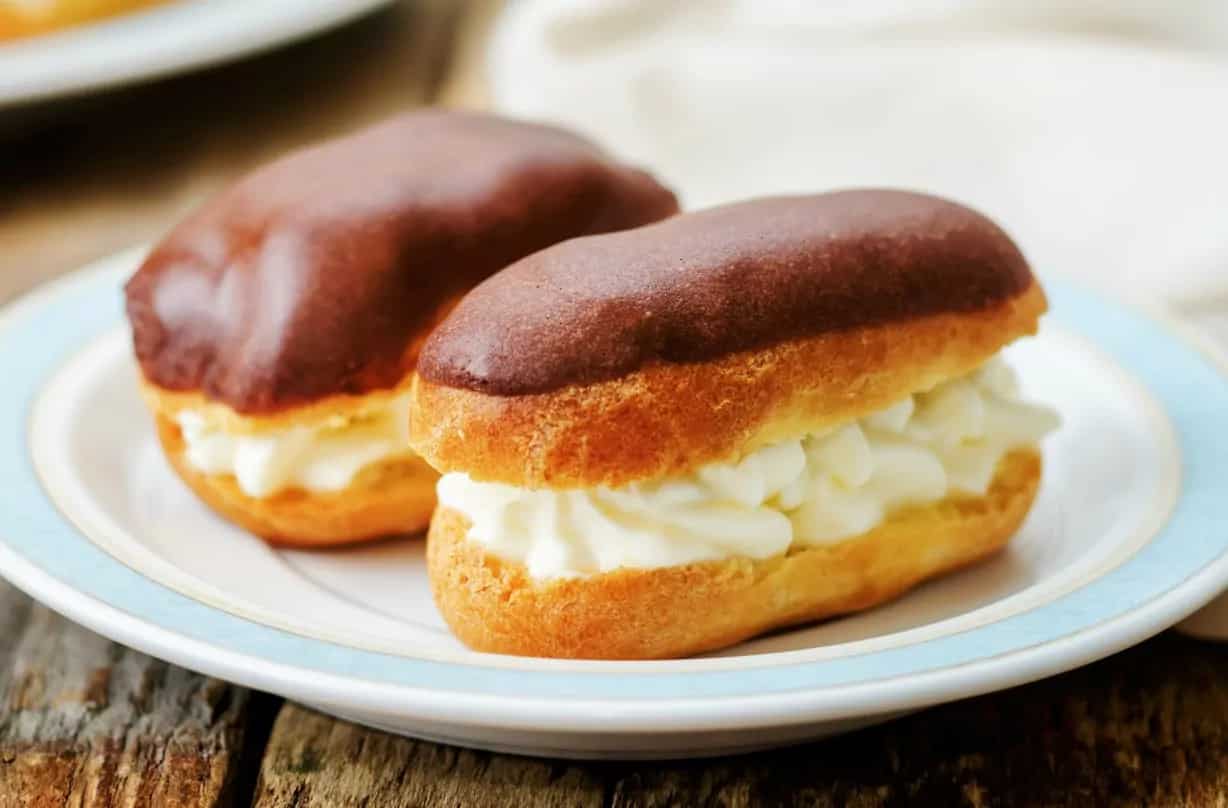 Chocolate eclairs are quite common but also very special. Don’t miss out on this one for sure! 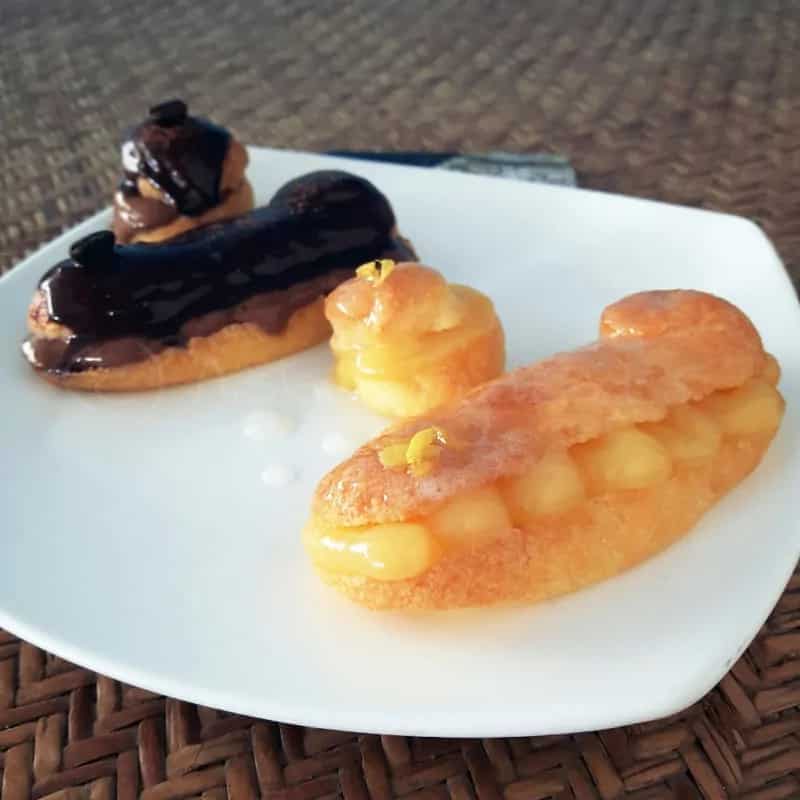 A delicious melt in mouth eclair that has a rich and creamy flavour. Made with just four ingredients! Mini in shape and look but satisfying in taste! Topped off with a delicious spread of biscoff. Are you excited to try out a en eclair made withh distintive cream? Treat yourself to these delicious French pastries that are sure to uplift your mood! Espresso powder is mixed along with the chocolate spread to wonderfully decorate these eclairs with a yummy icing.