Why Did Ancient Aristocratic Romans Look Down Upon Garlic?

From being the pungent-smelling food of poor to an exotic kitchen spice, garlic has come a long way.

The Roman civilisation cannot not be fascinating. Everything from the way they planned their cities, the councils, the socio-political climate is so awe-inspiring that the more you read about them, the more you are hooked. The Roman civilisation hit its peak 3000 years back, yet there are some peculiarities of ancient Romans that holds some amount of relevance even today. Take garlic for instance, we all know about its multifarious health benefits, it appears like ancient Greek and Roman soldiers were no stranger to it either. They often consumed garlic or pounded garlic to boost their strength, garlic was also believed to infuse aggression in these soldiers. The Olympic players of ancient Greece would also eat garlic for endurance. Hailed As Medicine, Rejected As Food?

Now while garlic’s healing properties was helping Roman soldiers win battles, its pungent smell was repelling the aristocracy. Yes, you heard us.  They would often view it as a food for the poor. Of course, they never underestimated its medicinal properties, but if any room or a person were to reek of garlic, the aristocracy maintained a safe distance.

“Roman poet Horace called it “the essence of vulgarity”, claiming it would drive one’s lover to the other side of the bed. It was banned from many religious buildings”, notes the book “The Story of Our Food” by DK Publishing House.

The prejudice against Garlic as a food item remained prevalent even in later centuries, the “The Story of Our Food”, further notes that the holy book Quran urges worshippers not to attend the mosque, if the devotees had recently consumed it.

Interestingly, many Hindus too refrain from eating Garlic on several religious occasions like Navratri or Maha Shivratri. In Ayurveda, garlic is called a ‘Tamasic’ food, the one that produces heat. Hence it is not included in a ‘Sattvik’ diet which is supposed to detoxify.

English poet Percy Bysshe Shelley also dubbed garlic as the food for women of lower rank when he wrote home from Naples. But it was only a matter of time for Garlic to dominate our dining tables. The pungent bulb was used as a spice, flavouring agent in various stews, soups, breads etc across Europe, Asia and East Asia. The new world or the America also lapped up to its lovely flavour profile by eighteenth century. 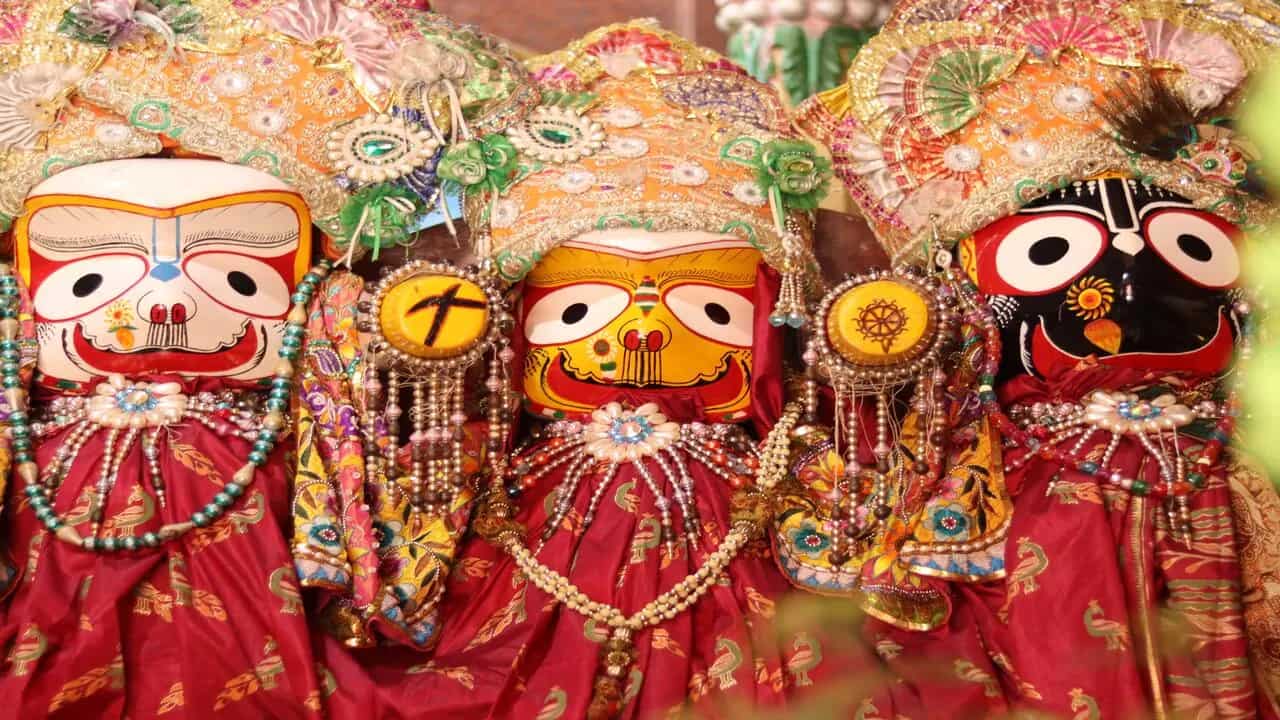 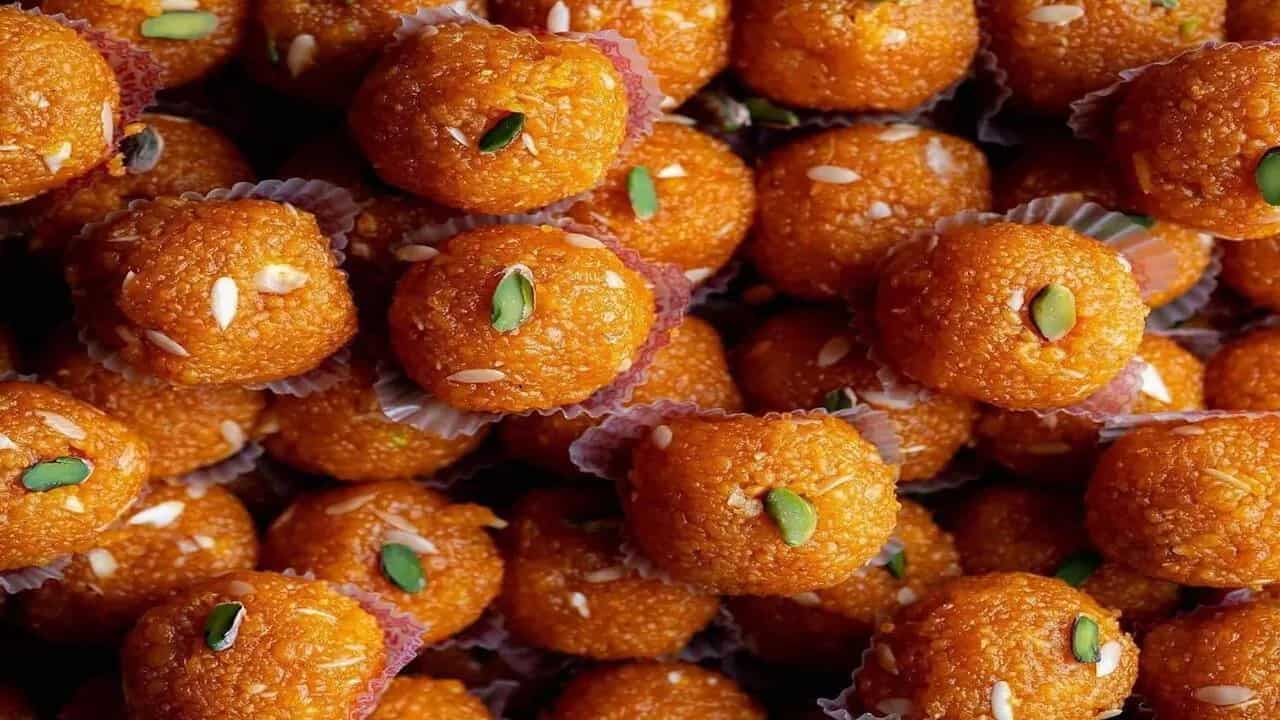 Laddoo: Know How Ayurveda, Folklore And British Raj Shaped The History Of This Dessert

Laddoo: Know How Ayurveda, Folklore And British Raj Shaped The History Of This Dessert