Where Did The Concept Of Marinating Food Come From: Let’s Get Into The History Of It

We have been marinating the meat ever since we remember, but do you know where this concept of marination came from? The Oxford English Dictionary explains that the word "marinade" means something salty that comes from salt water or the sea.

Marinades are especially important and beneficial when grilling due to the intense heat generated by the grill. Most people believe that marination has only existed for a few hundred years and was discovered in Europe. However, they came from ancient Egypt.

Asians have also marinated their dishes with the popular ingredient “soy sauce” for centuries. In Roman times, marinades were added to taste their dishes, and in ancient times, vegetables were the main course. From the 13th century, the French also began marinating their food. In the United States, people have been using bottled marinades since the 1800s.

The specific ingredients in the marinade mixture depend on the country of origin and also on the chefs. Because there was no refrigerator at the time, the marinade was primarily used for canning. They became popular in western cuisine as people used them in chicken and other meats to enrich and preserve flavour. 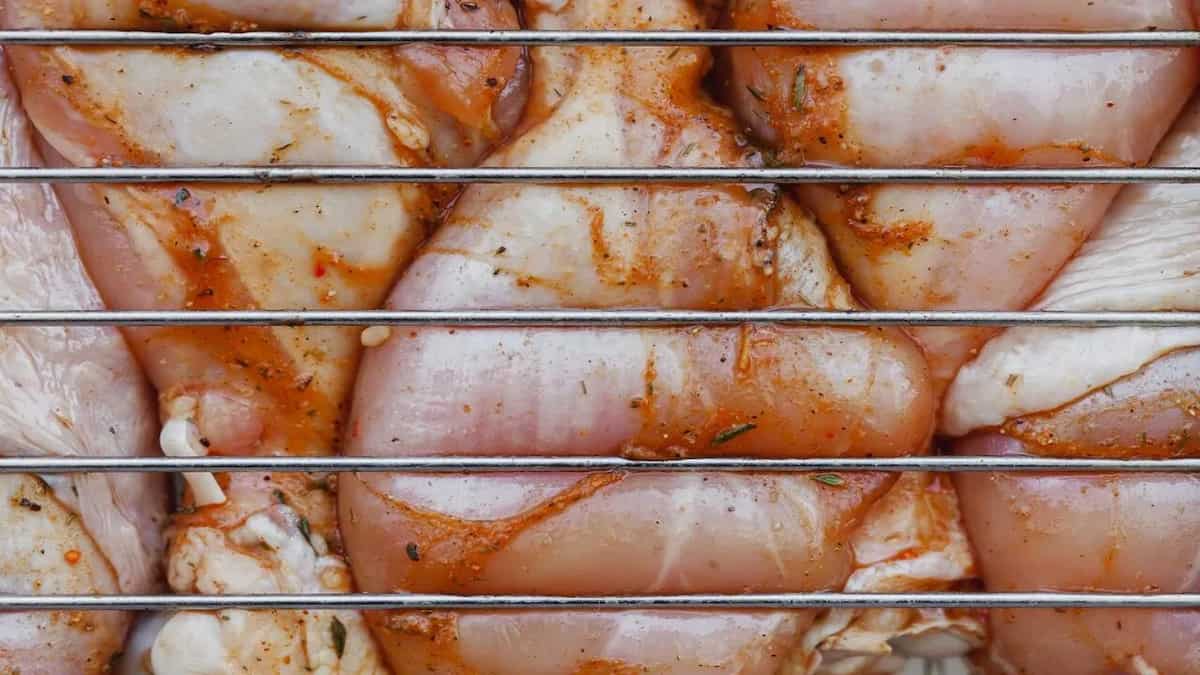 Meats like chicken breast and pork are most commonly grilled and marinated to retain moisture. Marinades are effortlessly easy to make at home. Some would say marinades should contain oil, but if you don't make a stable emulsion of oil and water, adding oil won't really work. Some also believe that the oil in the marinade helps to prevent the meat from sticking to the grill or pan during cooking. It also helps in preserving the flavour.