A quirky-named street food with an interesting story to its name.

From dhoklas to khandvis, the Gujarati platter is replete with all things sweet, spicy and nice.

The most common conception about Gujarati food is, “Yeh toh meetha hoga”. If anyone wants to learn how to maintain a balance between sweetness and tartness, then there’s no one better than Gujaratis. My first tryst with Gujarati food took place when we rented out one of our floors to a Gujarati lady. A journalist by profession, she rarely had time to cook. She would be travelling most of the time but on days she was at home, the aroma from her kitchen would quickly travel to our rooms. My sister and I would excitedly sit in the living room (it was nearer to the entrance) since we knew she would be sending over a plate anytime soon. As soon the bell would ring, we would instantly open the door and grab the plate, taking it to our room. Sometimes it was dhokla, sometimes khakhra and this one time she sent over some khandvi too which has been my favourite so far.

Just when I thought this was all that Gujarati snacks were about I heard about Locho. Literally translated into “a mistake” in Gujarati, soon after its invention, this dish became a popular street snack in no time. Now, you must be wondering why is it called so and what’s so great about this dish?

Haven’t we all heard of how the Caesar salad was invented out of necessity or even our favourite butter chicken? Necessity is the mother of invention, as it is rightly said. In case of locho, it was not as much a need as a mistake. Food has been known to offer space for experimentation and that’s what happened here too. Legend has it that a street vendor in Gujarat was preparing khaman for selling to his customers. While steaming, he realised that he had added too much water to the batter which made it mushy. Since the consistency wasn’t right, the batter couldn’t hold the shape of khaman.

His brain worked in different ways and the vendor decided to sell this mixture instead of khaman. He paired it with some chopped onions and a mint chutney and Voila! It sold like hotcakes. Garnished with sev, it received such an amazing response that he named it Locho, which was technically the way the dish was invented i.e. by accident.

Locho went on to become one of the most iconic street snacks of Surat, with the dish being sold at every nook and corner of the city. If you’re in the mood to dig in Locho, you should definitely pay a visit to Jani Farsan & Locho Centre and Jalaram Locho Stall in Surat. 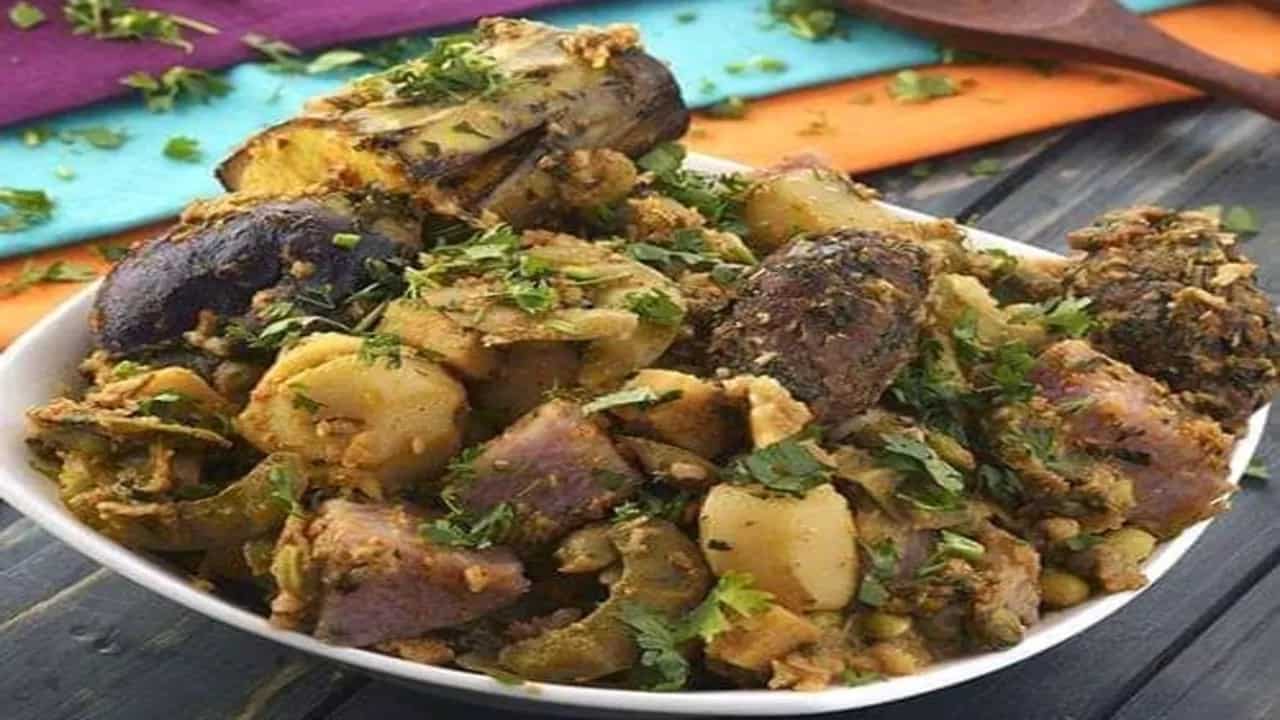 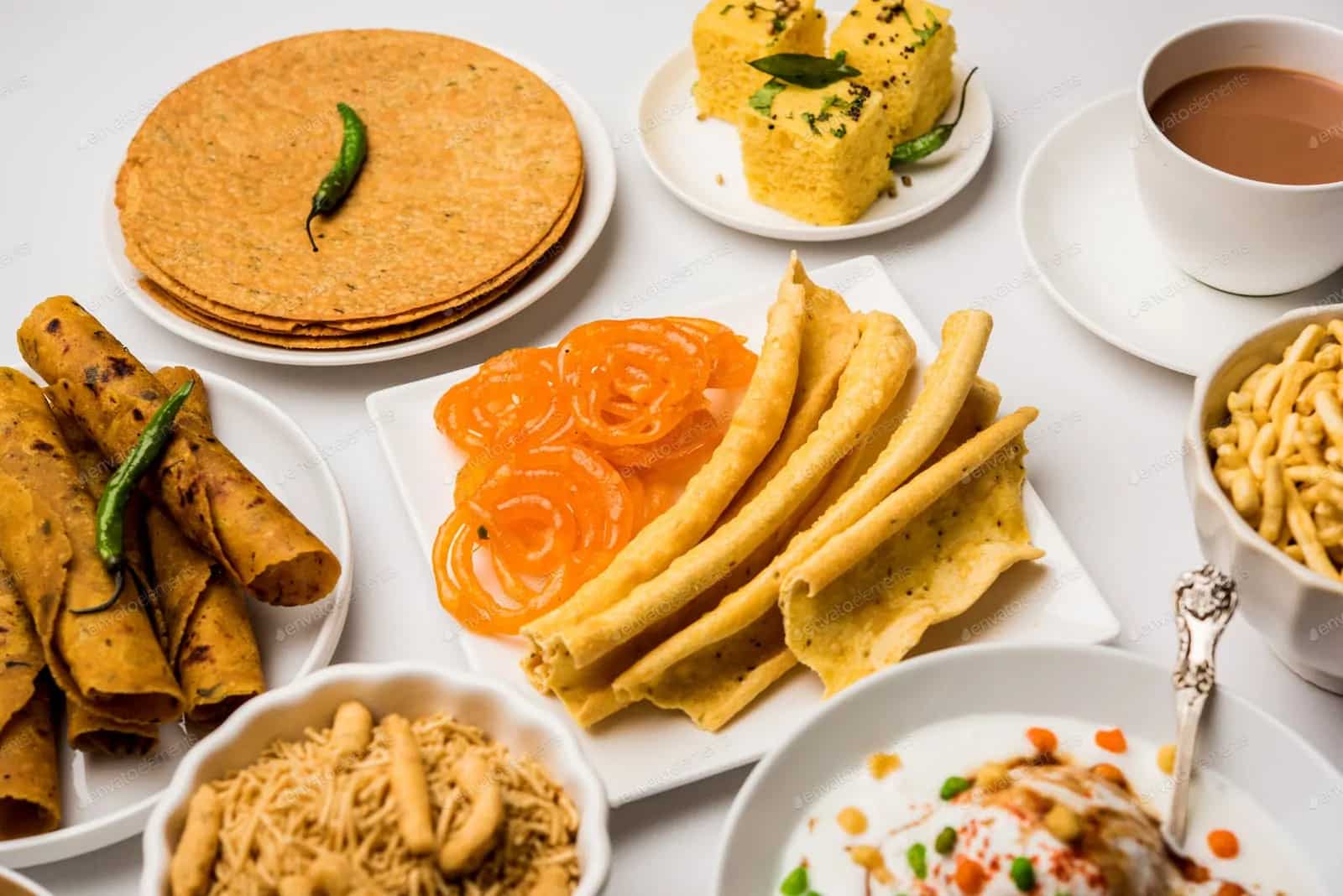 Khakhra Vs Fafda: How These Gujarati Snacks Are Different From Each Other?

Khakhra Vs Fafda: How These Gujarati Snacks Are Different From Each Other?