Dan Dan noodles, that’s got a catchy ring to it. As simple as the name sounds, it isn’t too much of a trouble to cook either. Chinese often had this as a snack in the evenings. Confused much? Let’s get a closer look at what are Dan Dan noodles, where did they come from and how are they eaten today.

Dan refers to a pole. Now, this makes sense because Dan Dan noodles were a street food item, popular among the locals of the city of Sichuan, where it was first discovered. Chen Baobao, who is considered to be the founder of this legendary dish, thought of the idea when he visited his native village in Zigong. He saw peddlers selling all kinds of food on the street. That’s when he decided to sell what he was good at i.e., Dan Dan noodles. And the two containers with a pole sufficed his purpose perfectly. Hawkers today, flock to the busy streets, carrying two containers on a bamboo shoot pole. One would contain the noodles, while the other would contain the bean sprouts and Sichuan Chilli. 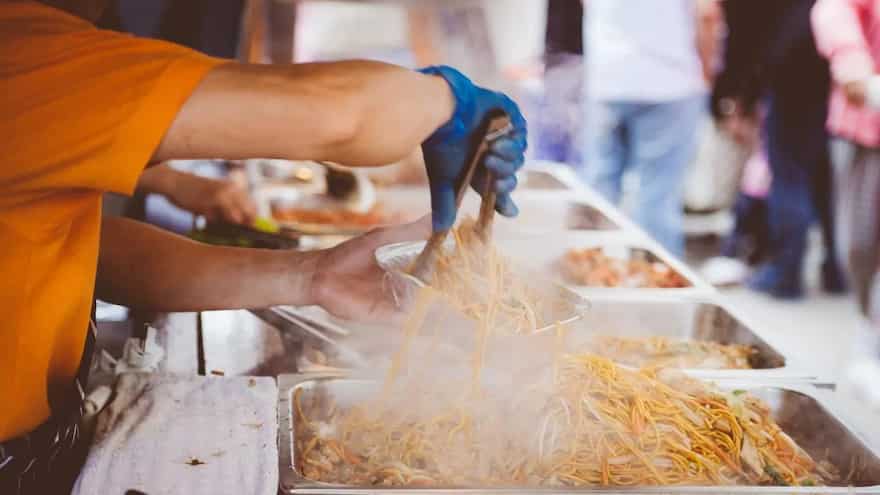 Originally, it was meant to have a soup-like consistency, to be served spicy and piping hot. Since it was treated as a snack, you would get generous helpings in smaller bowls. This was done so that the locals could enjoy the hot sauce and the crispy toppings.

Gradually, this idea travelled to several other cities where people adapted it to their taste, adding minced meat to the bean sprouts and chilli powder. Some started adding soy sauce to enhance the flavour. Some even eliminated the spice to add sweetness to the taste with sesame and peanut butter. 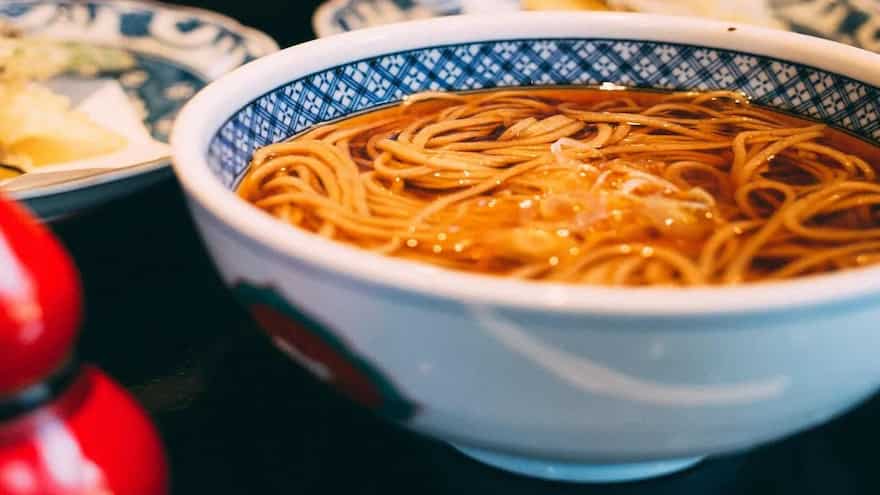 What we eat at fancy Chinese restaurants is often a more adapted version of the noodles to suit the tastes and preferences of the people of the region. If you’re up for indulging in some authentic food, then be sure to peddle onto the Chinese streets at least once in your lifetime.