Quesadilla is undoubtedly one of the most popular Mexican foods, but folding and eating it has always been a messy affair.

Social media is abuzz with many trends every day, half of which are usually very difficult to be taken seriously. Except the one we found recently which sets out to correct the food world with one simple hack: the fold-over quesadilla trick.

Once again, someone on social media brought us happy tears! While few may have known about the hack, it seems that most people were not aware that the trick existed. The video has received over a billion views on various social media platforms. (Let’s not mention Tiktok anywhere since it could be a legal issue as it is banned)

Instead of piling on fillings one on top of the other, all you have to do is slit the tortilla without tearing it into two. The divider creates a separation, so that one can put at least four different toppings in every quadrant. Once everything is put in the wrap, fold the layers as you like. Clockwise or anti-clockwise.

The difference now is that when you bite into your quesadilla, the layers won’t fall from the sides. The toppings don’t have any open corners left to fall away. In most other cases, sealing the edges does not help. So, this hack definitely comes in handy.

The word ‘hack’ may be kind of misplaced here. Actually, this is a case of how conventional thinking proves that common sense can solve any problem in the world!

Many people have called it a “life-changing” trick. That points to the fact that many people consider it the easiest way to wrap the tortilla. Not only that, many people are getting excited about the potential for experimenting with flavor combinations of their choice. Some of the popular ones are cheese, beans, eggs and chorizo, mozzarella, guacamole, chicken and cabbage, and so on and so forth.

You can find the video here. Rest assured; this is one of the best tricks which has solved the deeply complex problem of eating a quesadilla in a messy manner. 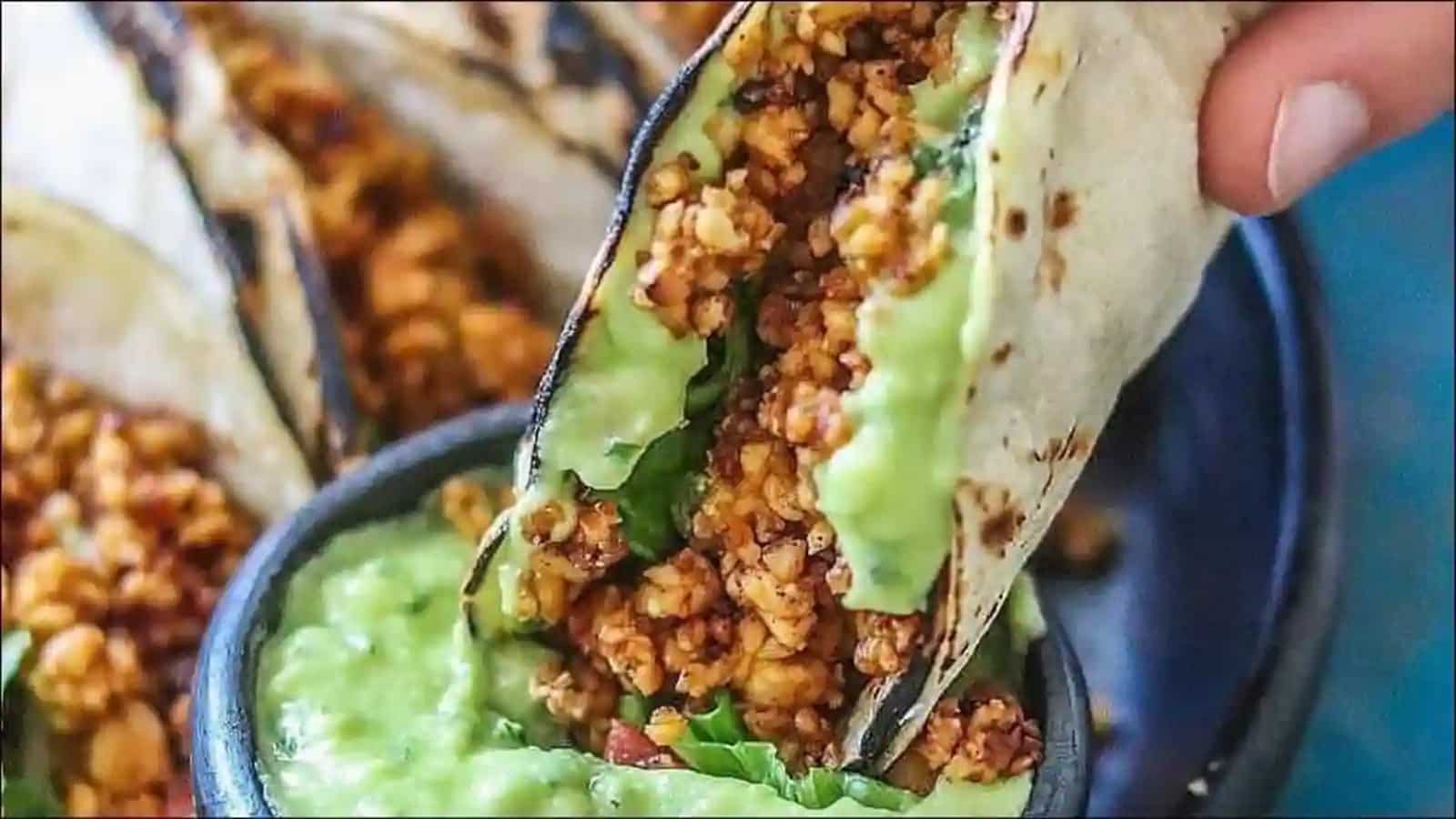 Recipe: Under the rains, corn-fess your love to bae with Mexican street corn

Recipe: Under the rains, corn-fess your love to bae with Mexican street corn