Viral: Fish And Chips Pizza Is The Latest Pizza Topping To Divide Twitter, Thanks To Dominos!

Topped with the British favourite Fish and Chips, Dominos Japan seems to have taken the pizza topping game to another level.

Pizza is one dish loved immensely across the world by everyone. Be it a game night, a birthday party or just a day out with friends or family, this Italian treat is perhaps one of the first few dishes to be in the menu. It is astounding how this humble dish has garnered fan-following in almost every country. That is one reason why it has had several variations when it comes to toppings. For instance, in India, we have everything from paneer tikka to Tandoori chicken over a pizza slice along with oodles of cheese. And don’t we all have come across debates over the infamous pineapple pizza or the Hawaiian pizza. Now, pizza chain Domino's in Japan launched a similar topping that has left the internet startled. Topped with the British favourite Fish and Chips, Dominos Japan seems to have taken the topping game to another level. But Twitter users are finding it hard to accept. Take a look at a tweet of a user that went viral:

"Japan Dominos have invented a dish that insults both England and Italy," wrote the Twitter user @marcooth in his tweet that went viral within a short span of time, garnering over 26k likes and 7.2k retweets. According to the description on the Domino's website, the pizza has crispy fish and chips along with lemon, potato slices, basil, tartar sauce and tomato sauce.

Domino's Japan however took it to the chin and quickly responded to the viral tweet. Taking to their official Twitter handle, they apologised for 'causing trouble' but assured that the Fish and Chips pizza was indeed quite delicious. They then also offered the user to’ take up the challenge’ of trying the pizza if he's in in Japan. Take a look:

Despite the response, twitter users remained divided about the unique experiment of fish and chips, with some calling the use of lemon slices rather bizarre. Others insisted that the Fish and chips pizza wasn't the worst pizza on the planet, and there were toppings far worse. Sausages, for instance.

Another user, @JapanTito even ordered the pizza and shared a video of it and wrote “It's not quite the peanut butter and chocolate kind of combo, but it was still surprisingly good”. He then suggested that it just needed some malt vinegar. “@dominos_JP can you look into sourcing some small packets of MV to use on the side?”, he asked.

What do you think of the Fish and Chips pizza? Would you try it? 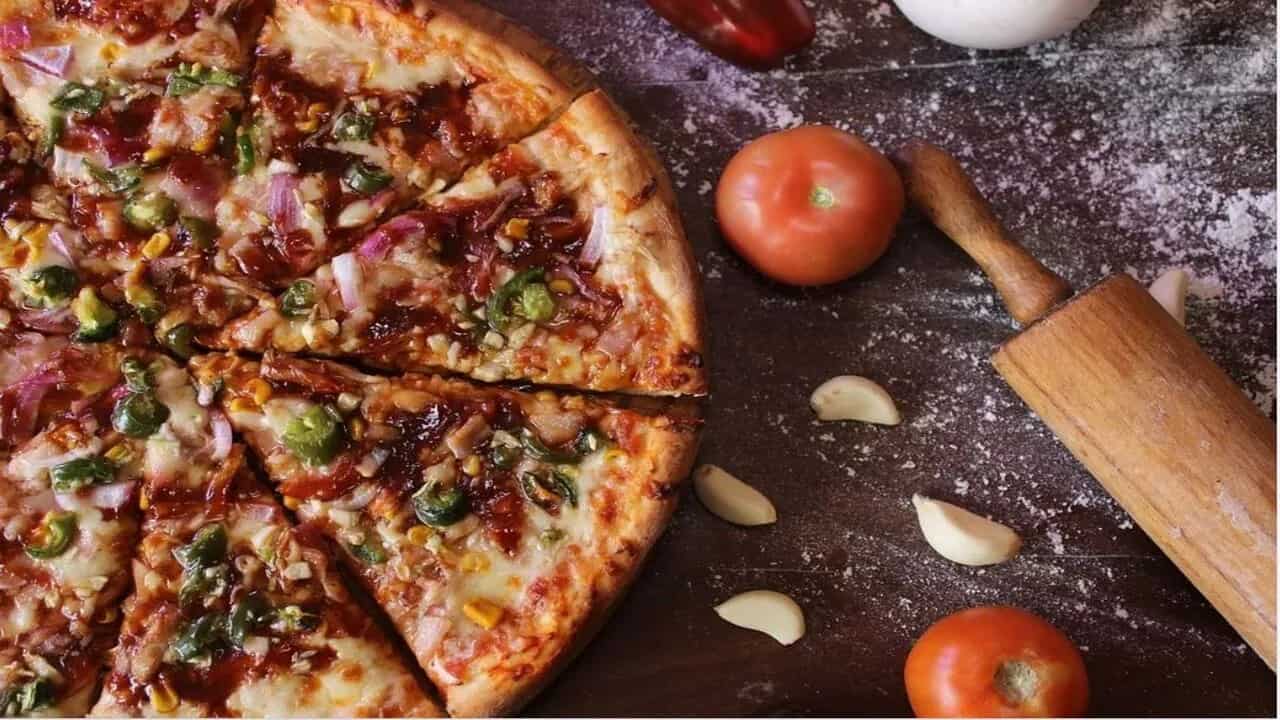 5 OF The Most Bizarre Pizza Toppings In The World 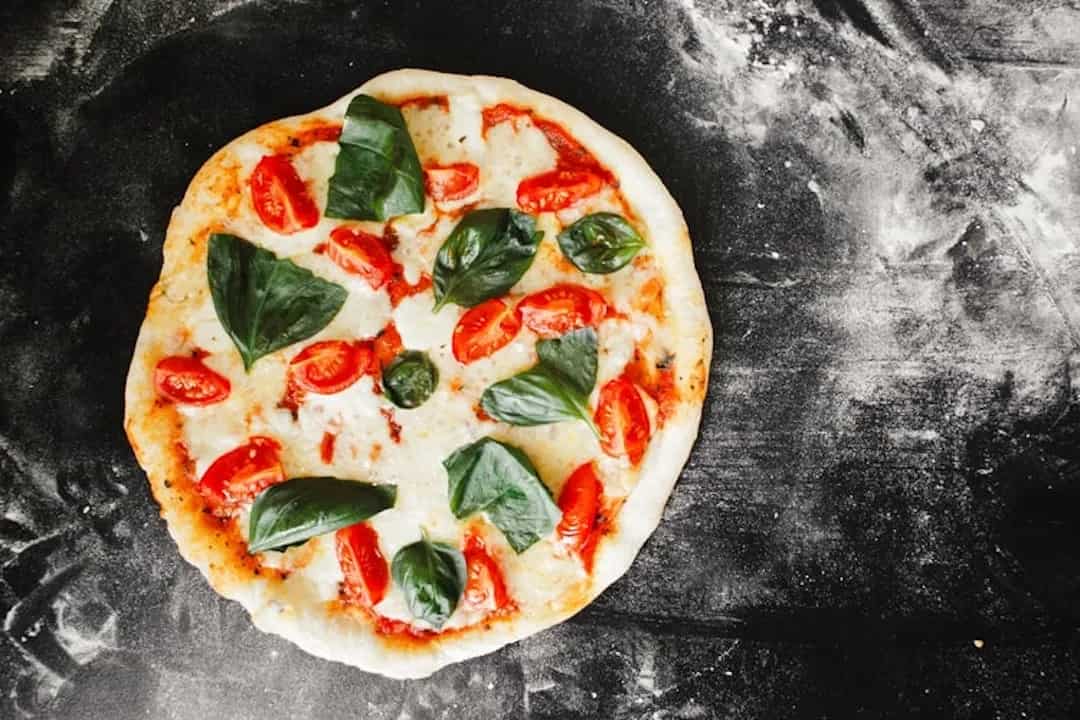 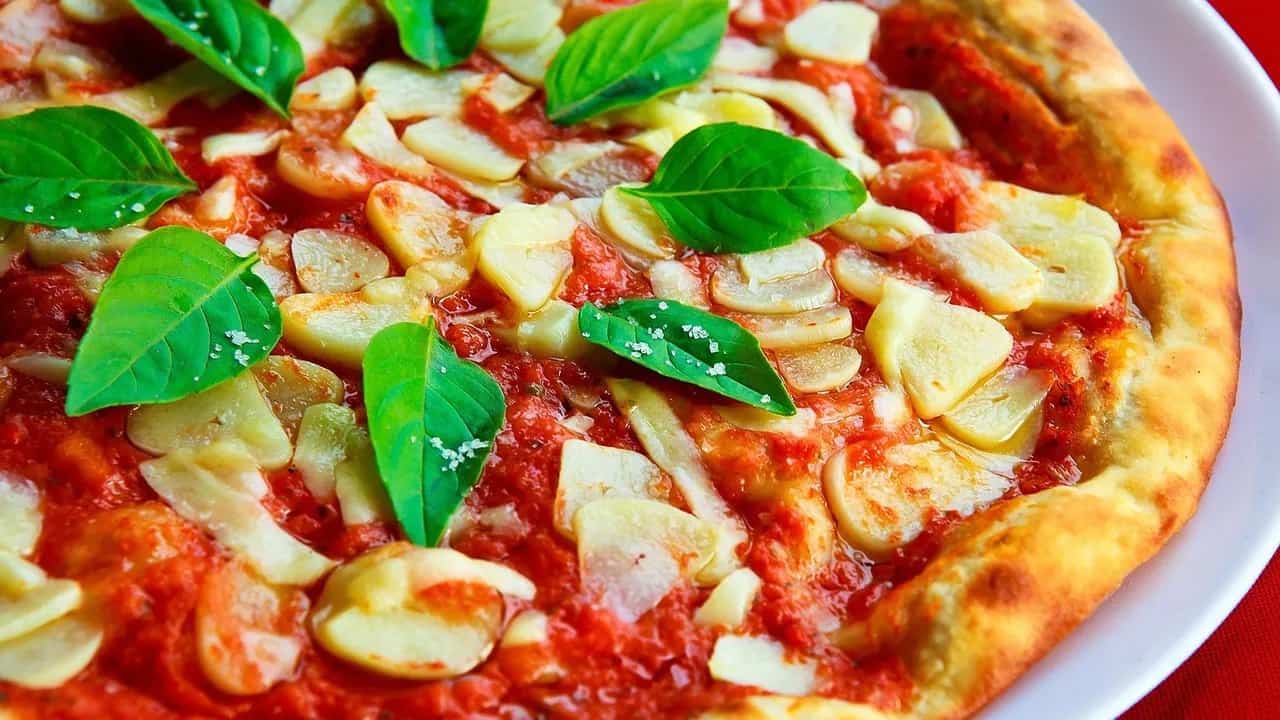 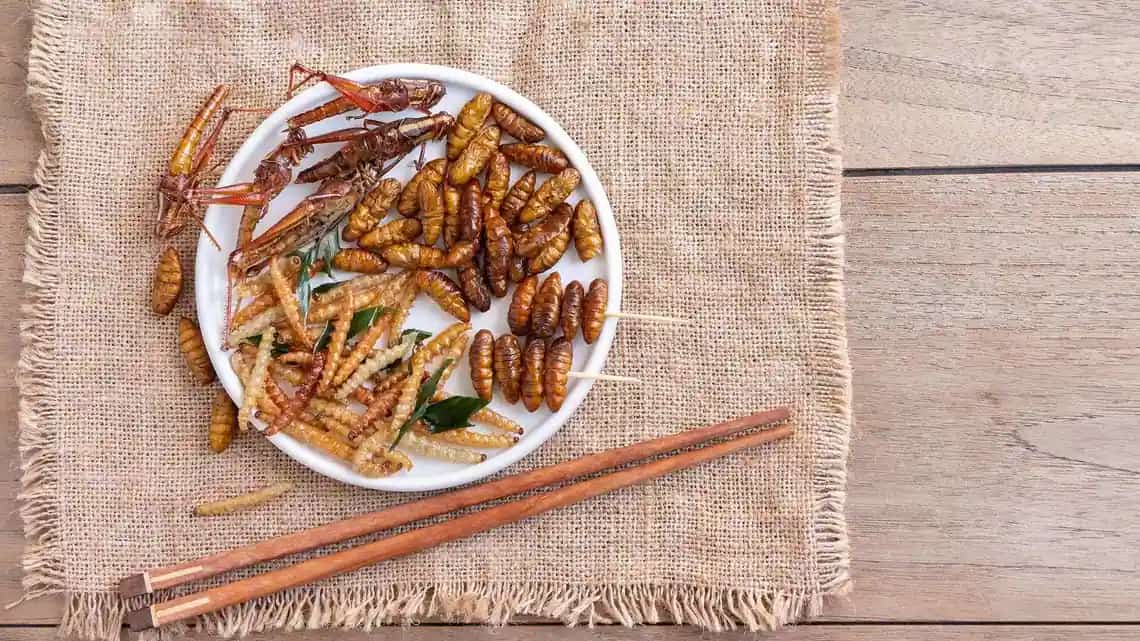 It's official! Worms allowed in pizzas, pastas and cakes

5 OF The Most Bizarre Pizza Toppings In The World

It's official! Worms allowed in pizzas, pastas and cakes