UK To Ban Junk Food Adverts On TV And Online

On 24th June 2021, the UK government announced to impose a ban on all junk food adverts pre-9 PM on TV and online. Here’s why. According to the Health and Social Care Information Centre, more than 60% of the UK’s adult population is overweight or obese. To tackle this and take the UK in a healthier direction, Prime Minister Boris Johnson announced that it is now a priority for the UK government to “get a grip on it”. For the same, he has announced that TV adverts for food high in sugar, salt, and fat will be banned from 5:30 AM to 9 PM starting in 2023. Scroll down to know more about this.

The products affected include chocolates, fried chips, burgers, soft drinks, cakes, sweets, sweetened juices, biscuits, ice cream, and pizza. The Prime Minister has said that this rule will not be applicable for companies having less than 250 employees such as local sweet makers, bakeries, and curry houses. The Department of Health said that this rule won't apply to some food items which are rich in sugar and fat such as honey, olive oil, avocado, and marmite. Zero-sugar and foods which are nutritionally not tagged to be high in fat, sugar and salt such as McDonald's nuggets can continue advertising their products on TV and online too. These rules will apply to live and on-demand programs. 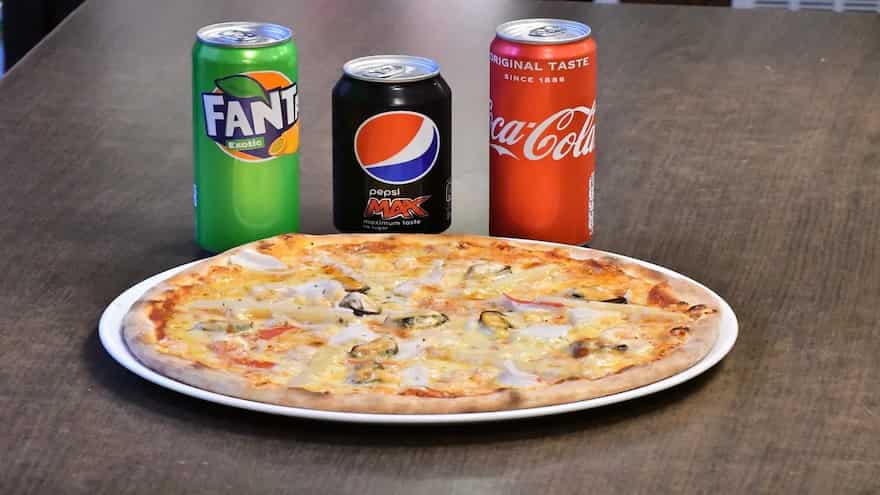 This decision of the UK government has gathered a lot of criticism worldwide. Health campaigners and nutritionists voiced their concerns and said that big brands with poor nutritional choices will continue to have a large presence in front of the consumers. However, the government has estimated that this ban on advertising could remove up to 7 bn calories from children’s diet in the county that will eventually reduce the number of obese children by 20,000. This rule was preceded by high fatalities in the UK last year due to the coronavirus pandemic. Media houses and advertising agencies will face severe losses due to this decision by the Prime Minister who blamed his weight for his serious health condition after getting affected by the virus. However, according to the Prime Minister’s estimates, the consequences seem positive for the country’s growing deterioration of health conditions.

India’s 3 Leading Restaurant Owners You Need To Know About

On A High Protein Diet? Load Up On This Veg Khichdi For ‘Complete’ Protein