Try These 3 Delicious Soups From Around The World

Nothing seems delicious, like sipping a hot bowl of soup for lunch or dinner, satiating our little hunger cravings. We have rounded up some world-class varieties of soup for you.

Soup is a hot, liquid healthy and delicious dish. The ingredients often used to prepare soups are mainly vegetables, puree, sauces, and broth. Soups are of two types one is clear, and the other is a thick puree. Soup is light and hence are served as an appetizer or side dish. They are suitable for your upset stomach, digestion and thus, it is beneficial to consume when you are going through bowel problems. The origin of soup dates back to the discovery of fire, which brought cooking meat and vegetables together. In this way, the history of soup is tied up with the history of humanity itself. One fact we never forget is that it provides comfort and hospitality. We here invite you to travel the world and taste these emblematic soupy dishes around the world.

Miso soup is prepared from the paste known as ‘miso’, made from fermented soybeans and fungus. The miso paste has a more robust flavour than the usual miso being a core ingredient of this soup. Miso soup is often served with steamed or fried rice. 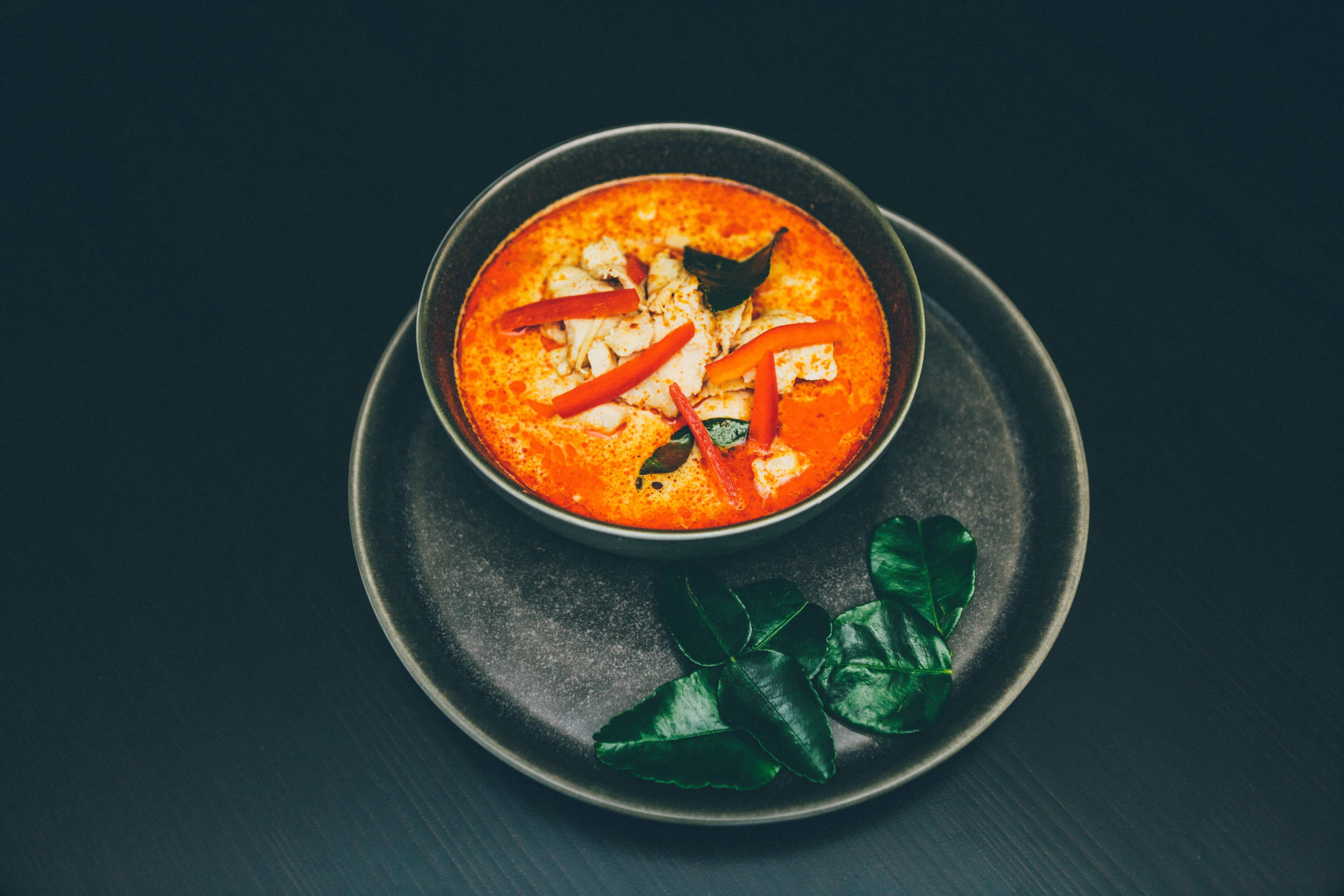 This soup is predominant in Thai cuisine. Tom Yum mixes several ingredients such as lemongrass, galanga, shrimp, coconut milk, chicken pieces, and kaffir lime, leaving an aromatic broth and giving you protein. In the Thai translation, ‘Tom means ‘to cook’, and ‘Yum’ is ‘to mix’. So together, it is made to mix the spices or ingredients and bust your taste buds with the combined flavours.

Gazpacho soup originated during the Moorish occupation of the Iberian Peninsula in medieval times. Initially, this dish was consumed by the peasants and didn’t add many ingredients. However, after the 16th-century, fruits were incorporated into the soup after the colonization of Mexico. As a result, the soup's texture is very different from other soups; it has rich alluring flavours. Gazpacho is made from bread, onion, tomatoes, cucumber, capsicum, wine, olive oil, vinegar, avocados, melon, watermelon, and garnished with eggs, ham, almonds, and chopped vegetables.

It would be best if you gave a try these world’s famous soups whenever you travel to these countries. 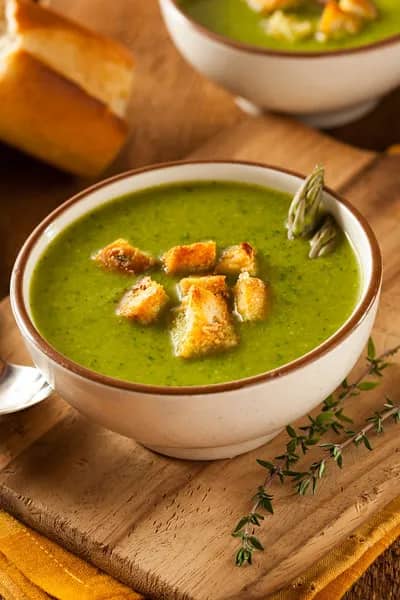 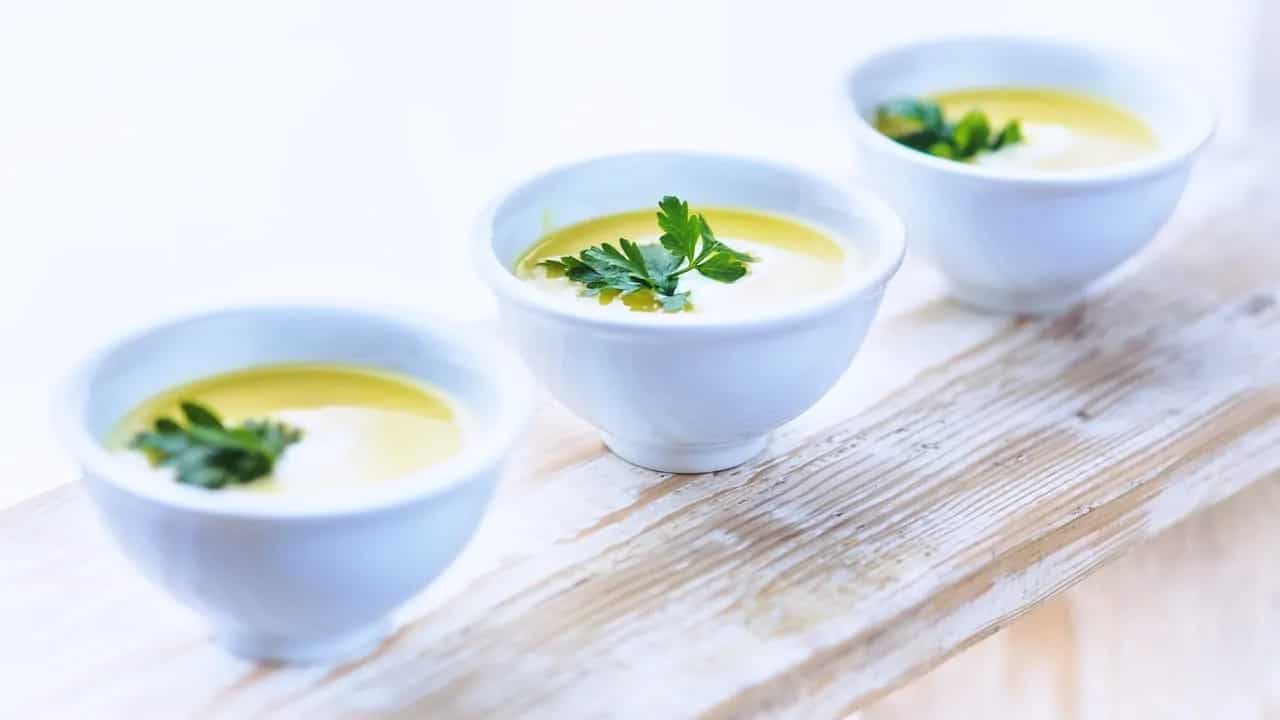 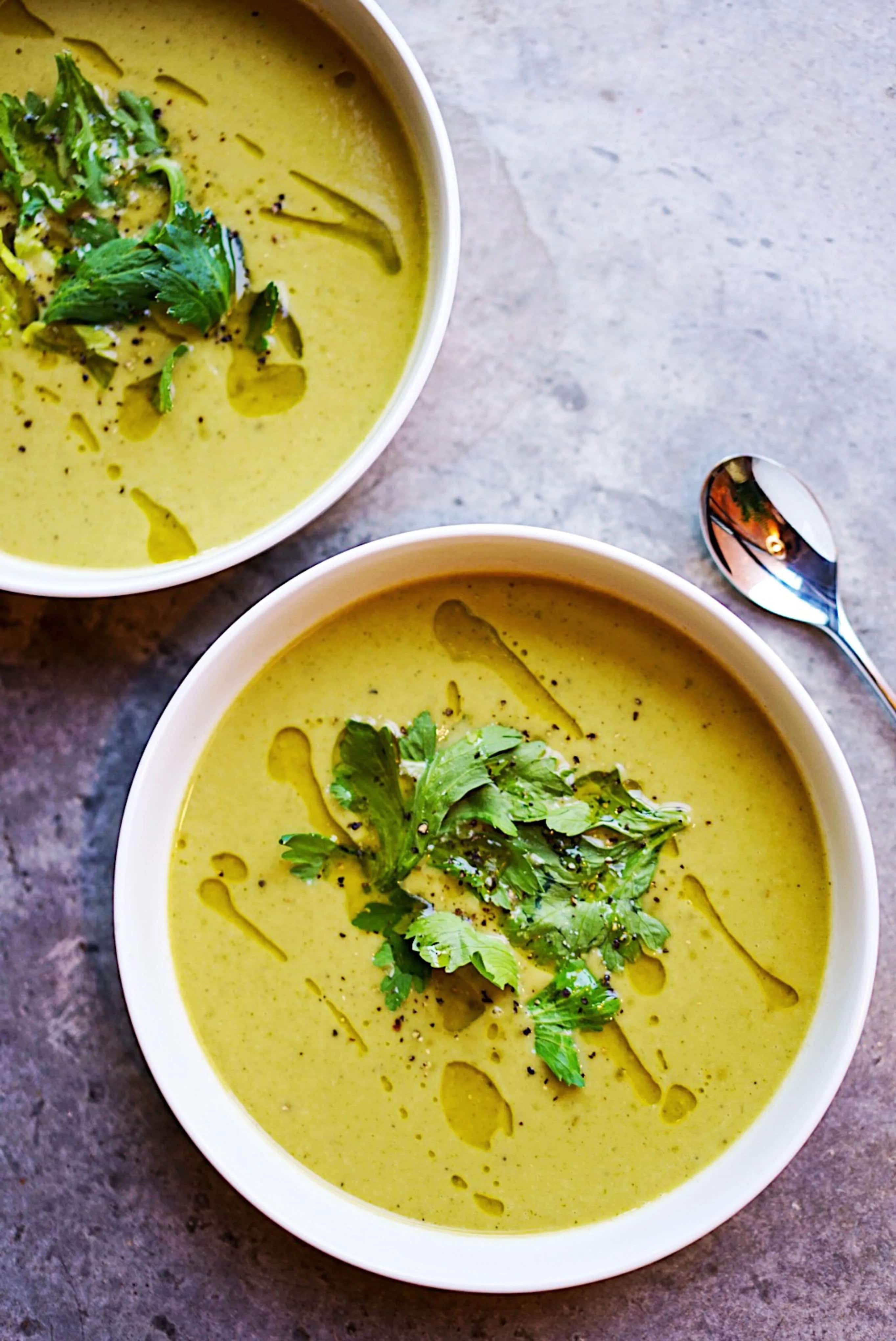