Trivia Time: This Hot Spice Is Also Called The ‘King Of Spices’, Can You Guess?

It's high time you understand, spices are more than just flavouring agents 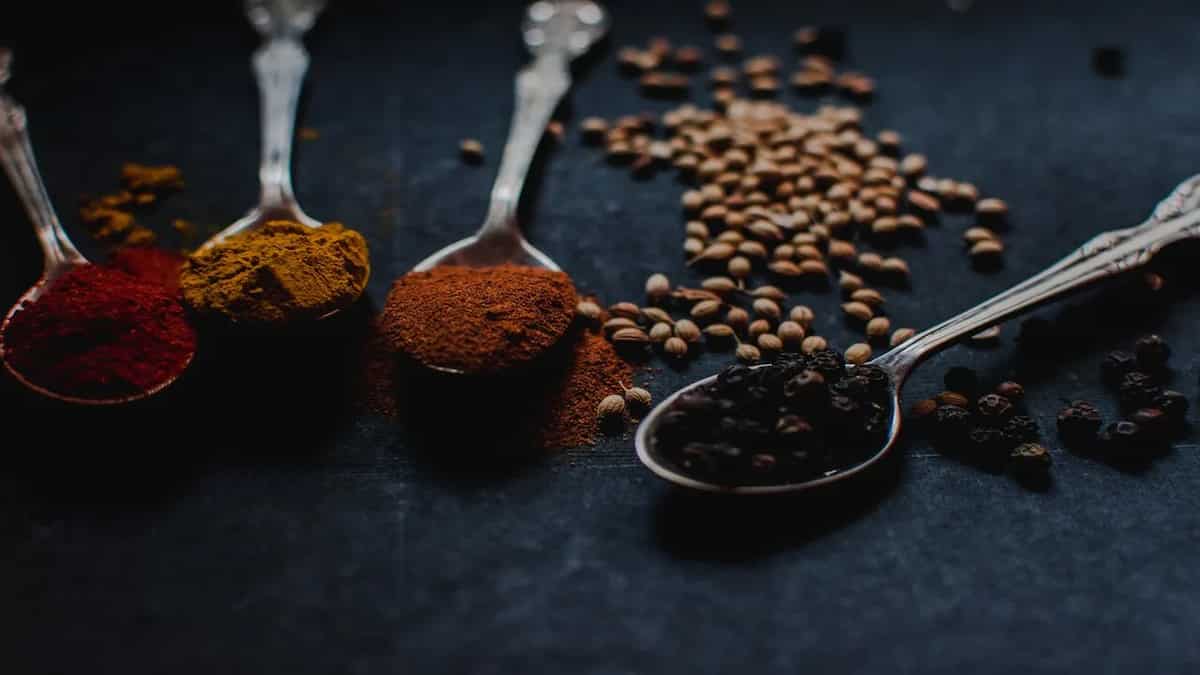 It is next to impossible to think of Indian food without spices. Even when you intend to keep it ‘light’ you do make use of the bare minimum. Spices have been an intrinsic part of our kitchen since time immemorial, most of which are not even native to our land. Centuries ago, traders travelled miles, discovered new roads, braved harsh weather to bring something from their country and take something back. Thus, it would not be an exaggeration to say that spices have brough the world together in unimaginable ways. While all spices have their own special place in any meal, but did you know that there is one spice that is often dubbed as the ‘king of spices’? Yes, you heard that right. The spice we are talking about is the black pepper or kali mirch as we call it in Hindi. It is called so because of its distinct hotness. The bold spice can turn any dish around and elevate its flavour. But there is more to black pepper than just its hotness. 2. Keeps Inflammation In Check: The pepper is also replete with anti-inflammatory properties, that brings down inflammation caused by chronic infections naturally.

5. Good For Brain: According to a study published in the Journal of Clinical and Diagnostic Research, black pepper may also bring down risk of developing Alzheimer’s disease.

Rush to your kitchen to check if you have not run out of this spice already, for you would be needing more of it in times to come.

The Konkan coast's mistress of spices

Know Your Spices: 5 Reasons Why Bay Leaf Oil Is Beneficial For Health

Jamun For Diabetes: Here is How Indian Blackberry Keeps Your Blood Sugar Under Control