The fact that India is serving a wide variety of fine wine today is backed by an ancient culture of winemaking and consuming. Scroll down to find answers to your questions about the history of wine in India. Do you know that your favourite red wines- Shiraz and Syrah are based on the ancient drink of Gods called Sura? Shocked, are you? Well, you will be shocked to know that the art of winemaking traces back to the Bronze Age. The reason that we can enjoy a fine glass of wine sitting in our homes or a fine dining restaurant is credited to the Persian traders who brought the practice of winemaking to India. The wine consumption in the 4th century BCE is evident by Chanakya’s perils of consuming too much Madhu or Madira. 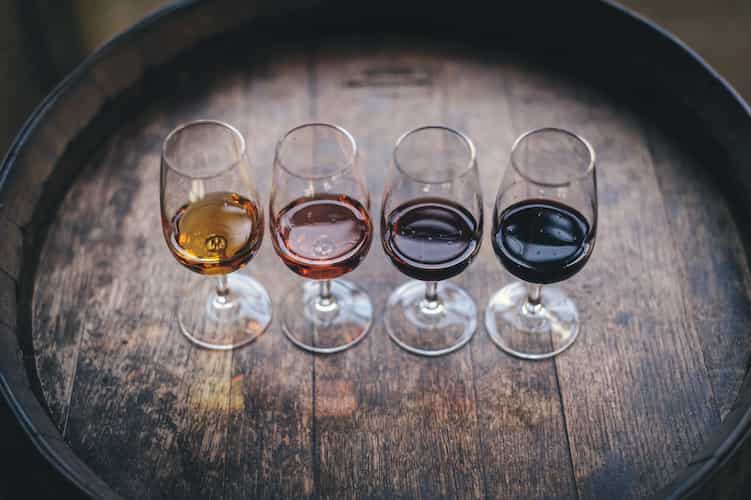 There isn’t much evidence of winemaking in India till the 1500s when the Portuguese introduced the Port in Goa. The French also planted the ‘Angoori Bagh’ in Hyderabad in the late 18th century but failed in front of the British whiskey. However, with Vittal Mallya’s collaboration with Dr Rossi, the production of Cinzano Vermouths began in the 1970s. Around the same time, Shaw Wallace began producing Golconda in a small vineyard in Hyderabad. However, phylloxera and government disapproval brought an omen for the industry before the 1980s. 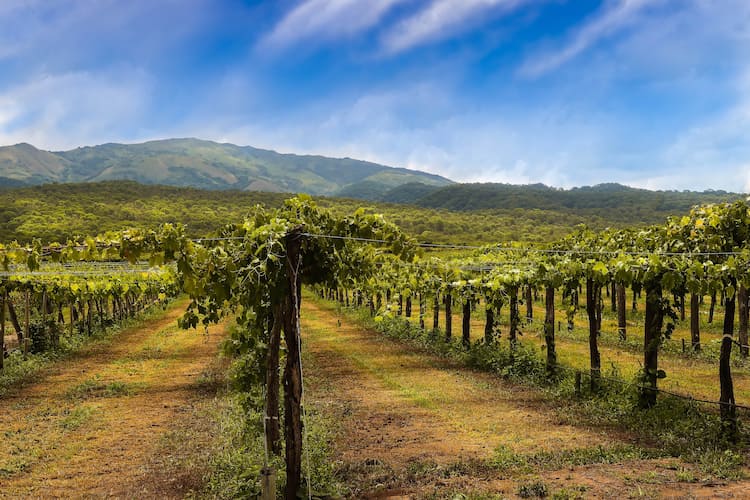 Wine production resumed in India in 1986 with the launching of Marquise De Pompadour made from the Vitis Vinifera grapes. It was Sham Chougule of Indage who pioneered the production of first genuine wines. Along with Chateau Indage, Rajeev Sawants’s ‘Sula Vineyards’ and Kanwal Grover’s ‘Grover Vineyards’ stepped into the industry of domestic winemaking and gave way to numerous more vineyards all over the county. To bring back the roots of wine in India, Rajeev Sawant brought back Vittal Mallya’s Cinzano in the year 1996. These three wineries produce some of the exclusive wines in India today. Grover Vineyards are famous for producing Cabernet Sauvignon and Bourdeaux-style blends while Sula produces the popular Chenin Blanc and Sula Shiraz. With various vineyards cropping up all over the country, Nashik and Nandi Hills are the prime wine-growing regions.

The science of wines, beers and spirits

South-Indian Recipe: Have You Tried The Delicious Red Wine Chicken?