Beautiful layers of chicken and rice make for a succulent biryani.

Hyderabad is the city of Charminar, forts, and food. Anyone hailing from this historic city knows how to do a good biryani more than anyone else. With a legacy of royal courts, battles, and friendships, this Sofiyani biryani is a long-forgotten gem from the land of Nizams.

Whether it’s a feast or a celebration, biryani was on the top of the list for rulers of the Mughal era. The aroma of a plate of spicy hot Hyderabadi biryani is what you expect when you land here. A common notion is, the spicier the biryani, the better. This surely didn’t hold true for one of our late Nizams.

Legend has it that a particular Nizam could not take spices so well. His tolerance to spicy food was next to impossible. This made him ask his chef to devise a biryani that would suit his tastebuds. Thus, was born another aromatic and equally flavourful biryani, Sofiyani biryani. Retaining the pure white colour of rice, this biryani remains untouched by any added colours or flavourings and is often called Safaida. Living up to its name, this is just the dish of your royal dreams with mawa, a rich almond paste, and some ghee. You would also find some cashew nuts and pistachios hidden in the long-grain rice. The best way to keep the colour intact is to use green chilies instead of red ones (this also helps to control the spice quotient) and make use of powdered spices when preparing the biryani masala.

The succulent chicken pieces are kept in the marination of garlic, ginger, and the spices you’ve powdered. Just like any dum biryani, the meat is layered and then the rice is placed in the pot. Putting it on dum (seal with a circular dough), this biryani is slow-cooked to let all the flavours infuse.

If this biryani is making you drool, we think you shouldn’t linger on and try some delicious biryani recipes from Slurrp. 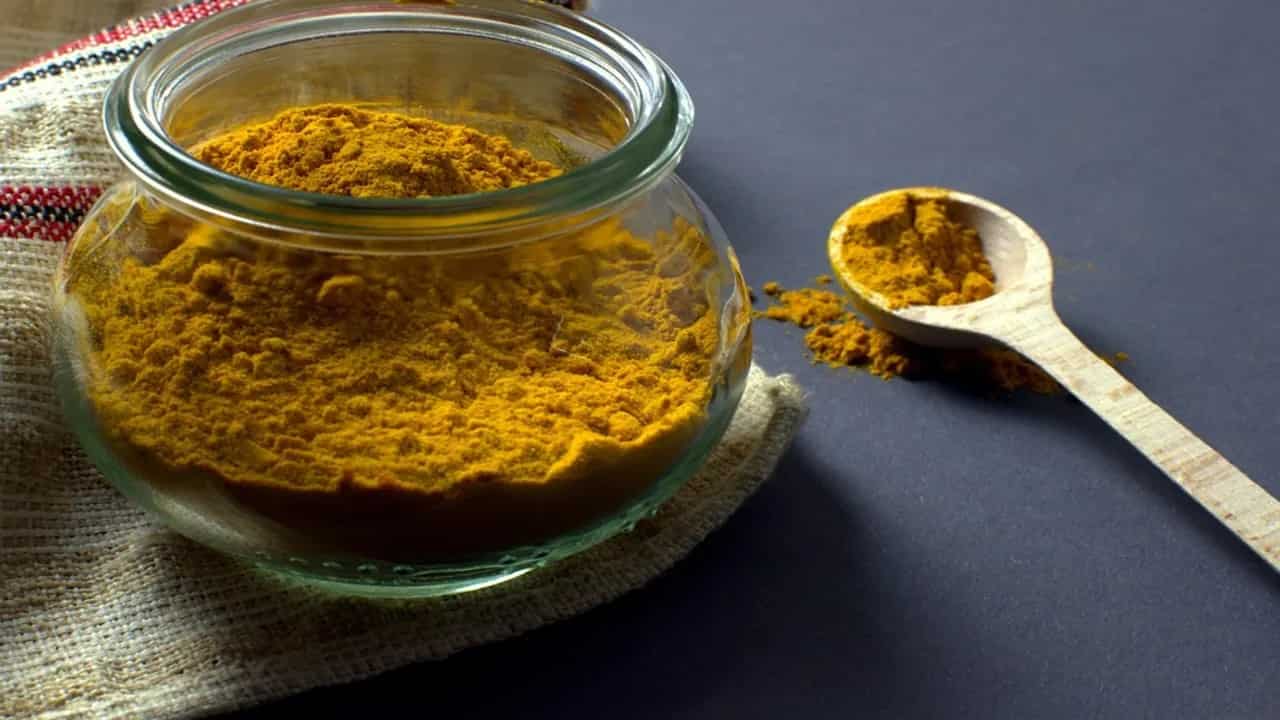