Gajar ka halwa is a winter favourite in Northern India.

Halwa is a pudding-like dish that is popular across the country.

Be it any grand festival or a small celebration at home, sweets are really essential on such days. Like people in the West raise a toast, exchanging sweets is the Indian equivalent for that. “Kuch meetha ho jaye” or “Muh meetha karlo” signify the onset of good omen. If you ask us what is this meetha we are talking about, well, it’s undoubtedly halwa. Halwa is the go-to dessert for us, Indians. For those living under a rock, halwa is a pudding-like sweet dish that is generally made with flour and a sweetener. Little did we know that this halwa that is so prevalent as prasads in Hindu temples and Gurudwaras (kadha parshaad) too, was a gift of the Turks. The halwa finds its roots in the Arabic land, where Suleiman, the emperor had set aside a special helvanhane aka dessert place in his royal kitchen to prepare this dish. In fact, etymologically speaking, halwa is a derivation of the Arabic word hulw which means something sweet. However, there are several food historians who make divergent claims like halwa was introduced to India via Persia or it was one of the remnants of the Mughal era in the capital.

History is replete with explanations and theories but what remains constant is the fact that halwa has been at the hands of experimentation all through these centuries. The original Turkish halwa was a mix of sesame seeds ground with some honey. Indians donned their chef hats and the outcome was each region having its own special kind of halwa. The basic difference lied in the fact that our halwa was grainer and richer, with oodles of ghee and nuts, unlike the primitive recipes.

While atta and sooji halwa are pretty common and basic here, the Indian subcontinent also offers a variety of others like Besan halwa, Gajar ka halwa, Badam halwa etc.

The kind of flour used for the making of halwa added a touch of the region to it. For instance, rawa is the main ingredient in Bombay’s halwa whereas you’ll find dalia or broken wheat in the Sindhi specialty. The royalty loved their halwa too which is why we have Jauzi Halawa Sohan from the Awadhi kitchen that is a combination of wheat germ and sugar. Bengalis relish their Mohan Bhog and Cholar Dal halwa on festive occasions but once in a while, Hari Mirch halwa of Pune also features in the halwais’ order. The rich and thick moong dal halwa (which is a common sight in North Indian weddings too) is a specialty of the South.

All in all, a bowl of halwa in India is not a simple dish but has a deep-rooted connection with ancestral legacy, innovation, religion and a whole lot of love. 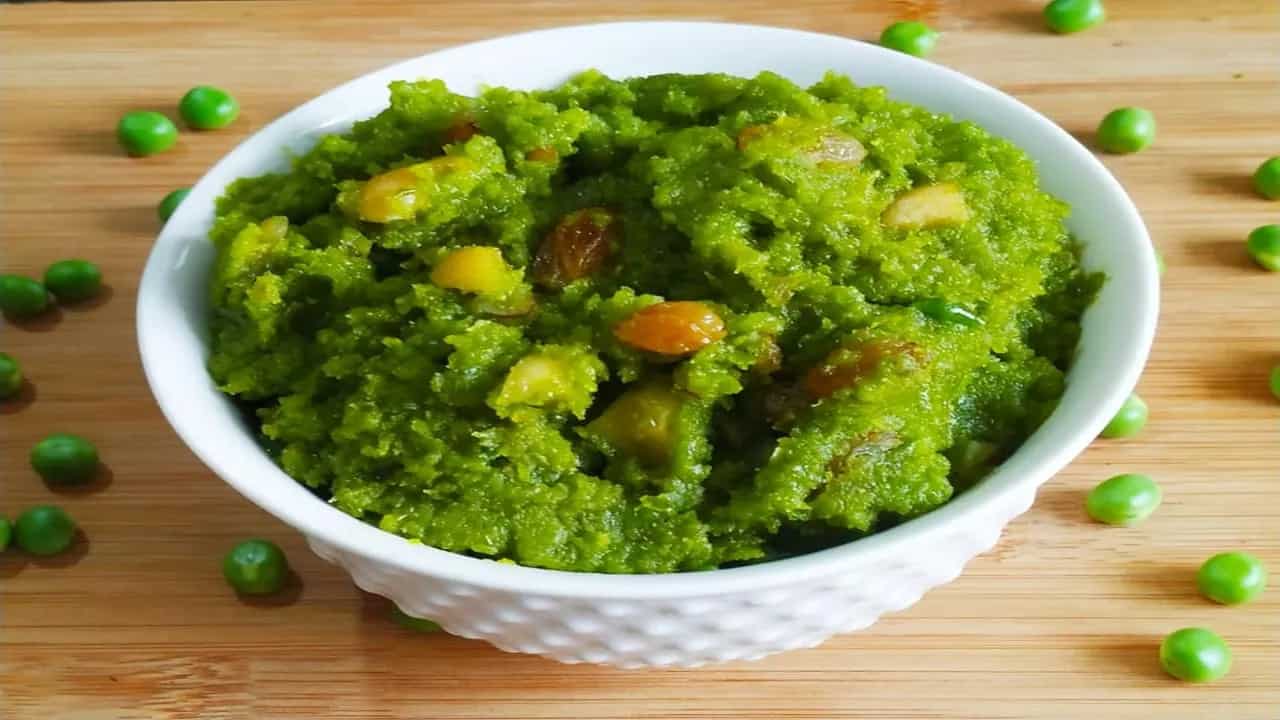