The Roots Of Haggis: Does The National Dish Of Scotland Belong There?

If there’s anything else Scotland is known for, apart from their beautiful Highlands and delicious Scottish whisky, it’s Haggis.

Honoured with the title of the national dish of Scotland, Haggis is assumed to be something exquisite and unique to Scottish people. For the longest time, tourists flocked the mainland from far and wide to explore the delicacy. Only to be a little disappointed, or so it appears. Haggis has been under controversy for quite some time, so much so that it is rumoured to be banned in the U.S. The pressing question that arises in our minds is, ‘Did Haggis really originate in Scotland?

To put simply, it is a sheep’s pluck, consisting of heart, liver and lungs. There is a stuffing of oatmeal, onions and salt which are spiced up and boiled in the sheep’s stomach for an hour before eating. Sounds a little, what do we say, disgusting? Well, this Scottish specialty has been the butt of the joke for years now.

Taking a few steps back in history

If you dig deeper into the significance of this dish, there are several stories to give you all kinds of reasons and explanations. One such theory that forms the core of most tell-tales is that it was actually an English dish. Post the 18th century economic boom, Haggis receded from the picture of English cuisine and was passed on to the Scottish. Scotland was at its lowest during this time and the economic recession was at an all-time high.

History marks Haggis as a poor man’s dish because this inexpensive food was the only affordable thing for the people of Scotland during that time. Now this seems to be logical reasoning. However, some others still go strong the point that it was simply of making the offal last longer after a hunt. Or it was a meal women packed for their husbands who were heading out to Edinburgh for selling off their cattle.

Till date, we don’t have a definite line of origin for this “great cheftain o’ the pudding race” that has etched its place in food history with Robert Burns poem, Address to a Haggis. 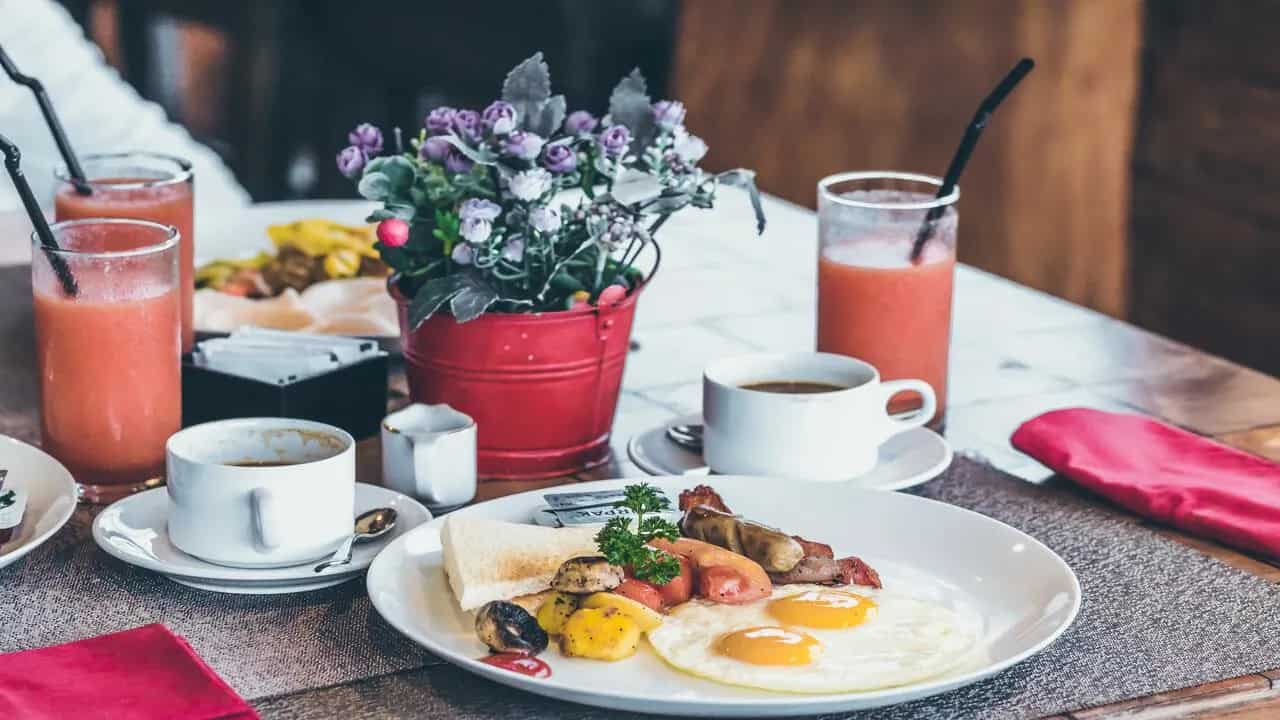