The Legend Of Shahjahani Dal, How It Became Shah Jahan's Favourite During His Last Days

Shahjahani dal is an aromatic lentil dish which is still treasured in North-Indian cuisine.

The Mughals were men of fine taste and elegance. Their adoration for culture and art is recorded everywhere in history. Most importantly, their strong penchant for food has left a huge impact in various regional cuisines of India. Mughals came to India in the early 16th century and built an empire which flourished for more than three hundred years. In various chronicles written by the Persian historians it was quite evident that Mughals took their epicurean habits pretty seriously. They had descriptions of not just the vegetables and their prices during that era, but there's also documented history about how the kitchen used to move with the kings whenever they went on wars. It is believed that the silver twilight of Mughal civilization began with Shah Jahan. During his reign, the nation had an urbane, sophisticated court which had many foreign visitors going gaga about the tasteful affair. When Shah Jahan shifted to Delhi around 1648, he instructed his cooks to mingle various elements from neighbouring regions and exchanged ideas related to customs and food. He is also credited with adding new spices to the cuisine. Unfortunately, his last days of reign weren’t so blissful, as his own son Aurangzeb deposed him from the royal court. Shah Jahan was imprisoned in Agra Fort and was kept there for eight years until his death in 1666. According to a popular lore, Aurangzeb showed Shah Jahan mercy in the form of allowing his father only one ingredient of his choice. Shah Jahan instantly chose chickpeas as he believed that they can be revamped and cooked in several ways. Today, one of the signature dishes of North-Indian cuisine is named after him ‘Shahjahani dal’. Which is essentially a combination of delicate chickpeas cooked in a rich gravy of cream. It is believed that he loved to savour this vegetarian dish during his last days because of its enticing flavour, aromatic herbs and spices. 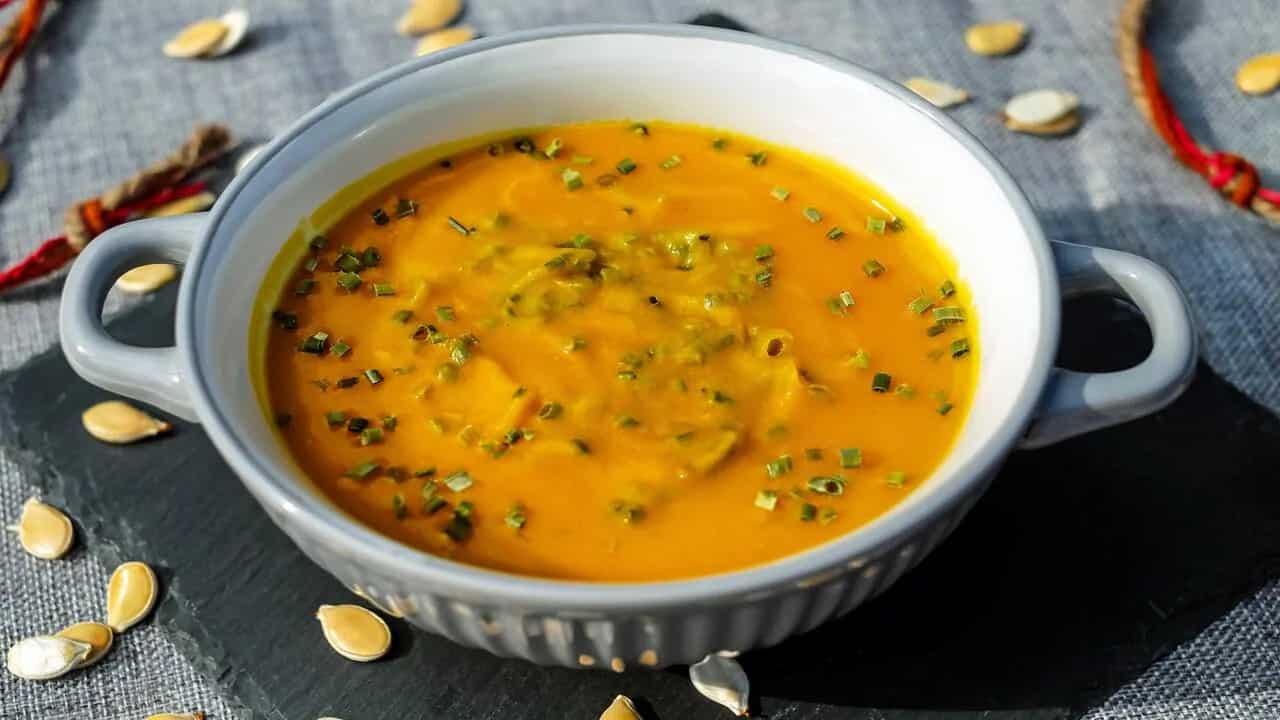 Here’s the recipe for Shahjahani Dal.

1. In a pan add water and salt with chickpeas to boil them. If possible overcook them, as we have to mash them later on.

2. Meanwhile, in a skillet add ghee, jeera seeds and kalonji. Fry them over medium heat for 30-40 secs.

3. Add garlic, ginger along with chopped onions and fry them until the onions turn translucent, and the garlic releases a nice aroma.

4. Then add the dry spices like turmeric powder, coriander-cumin powder, garam masala. Fry the masala continuously for a minute. Then add bay leaves, cinnamon stick, peppercorns and cardamom powder into the pan. Fry them together for a minute more.

5. When the spices begin to release a nice aroma, then take the chickpeas and blend them in a blender until they are mushy in texture.

6. Add these blended chickpeas into the prepared masala mixture along with salt. Combine them well and bring to a boil.

7. Lower the flame, then add coconut milk and fresh cream. Mix all of them well and let it cook until it comes to a boil.

8. Turn off the flame and garnish it with cilantro leaves. 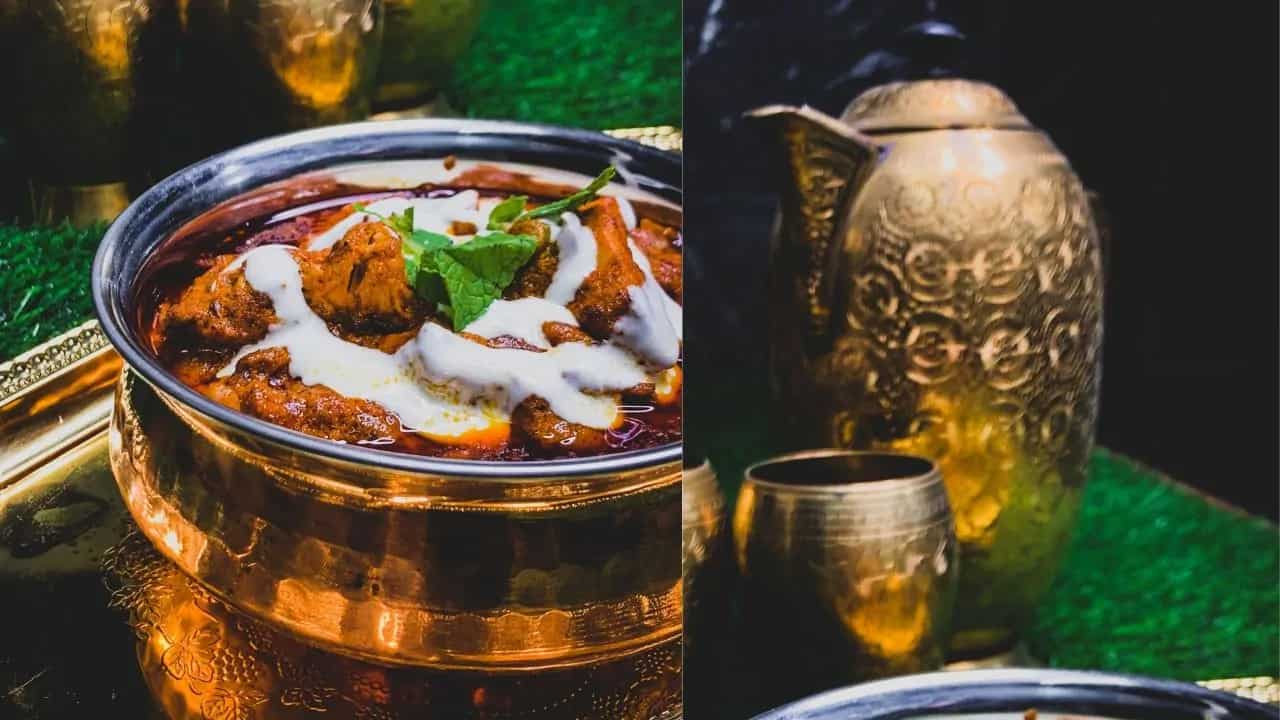 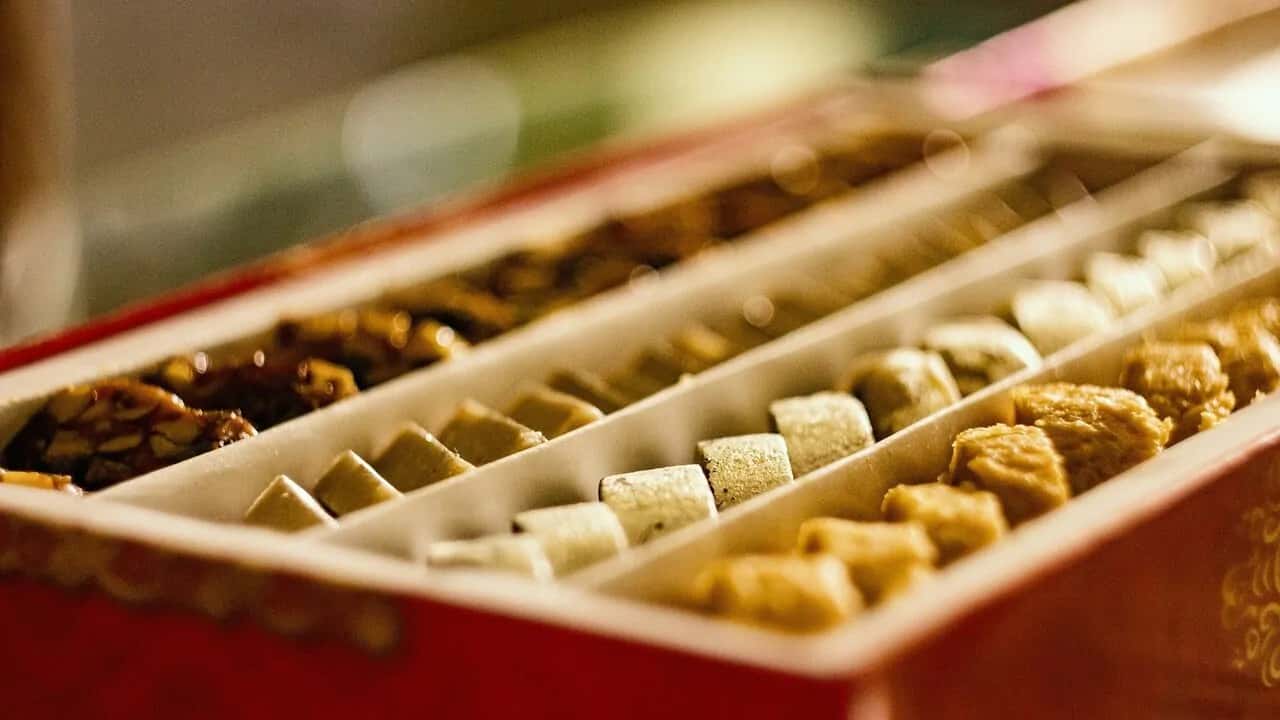