The Forbidden Fungi: Why Did Ancient Pharaohs Relish Mushrooms, But Common Public Daren't

Next time you feel you are paying too much for 'just another dish with mushrooms', consider yourself lucky that you get to have it. There are very few food items which can divide the room in two, mushroom is certainly one such dish that you either love or cannot stand the sight of. Mushrooms are used across the world in a number of gourmet as well has comfort food preparations. From risotto to mac 'n cheese, mushrooms can give an umami edge to almost everything it is added to. They are also of many kinds. Did you know Gucchi, the Indian mushroom that grows in the foothills of Himalayas is priced at Rs. 30000 a kilogram, other expensive mushrooms include Enoki, European White truffle, Matsutake, Morel. So, the next time you feel you are paying too much for a relatively simple looking dish, check the menu again, it is perhaps the inclusion mushrooms that are burning the hole in your pocket.

You can also consider yourself lucky to be enjoying it, in Ancient Egypt, it was only reserved for the Royalty. Yes, you heard us right. Ancient Egyptians believed that mushrooms were plants of immortality or the ‘gift from the God Osiris’. The Pharoahs were especially very fond of the fungi and proclaimed that it be included in their meals often. Mushrooms were also barred from common public, only the families of royalty were allowed to include it in their meals or touch them. There were rules and regulations pertaining to its growth and cultivation. 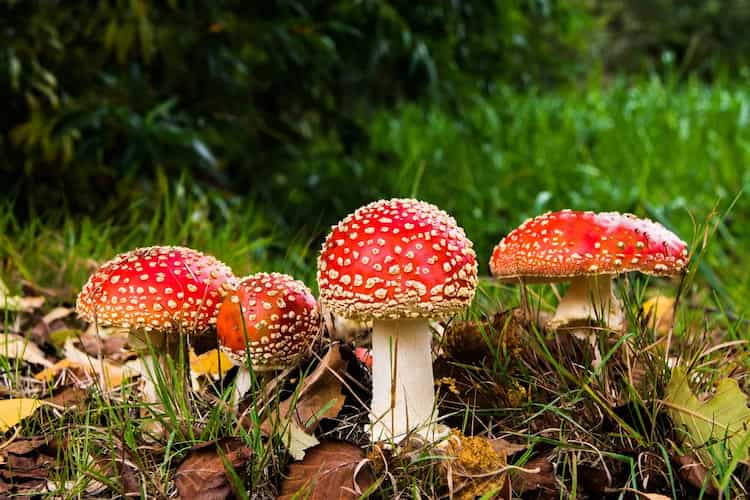 Besides being associated with immortality, it was also presumed that they were sent to earth in bolts of lightning, as it often puzzled ancient Egyptians as to how they grew without any roots.

In the Western region of Mesopotamia too they were regarded highly for their flavour. The Mayans gave mushrooms a signature place in religious ceremonies. Ancient Greeks also recognised its medicinal properties, while ancient Romans the taste of early variants of porcini mushrooms, an affinity that is still prevalent in Italian cooking. Now that you can stop taking mushrooms for granted, here is our most favourite mushroom recipes that you should try.

Looking For Light Supper Ideas? This Mushroom And Veggie Soup May Impress

Were Eating Mushrooms Common Since The beginning? Know The History To Find Out

From White Button To Portobello: 5 Types of Mushrooms You May Not Know About