The Indian politician and a former television actress cooked a quick chicken curry, on her daughter's demand.

A simple, flavourful chicken curry can turn around the day for me. Overworked, tired or just bored of the regular meals, chicken curry can make us forget all such woes in just one bite. And seems like it’s no different for celebrity families when it comes to cravings. Wondering how we know? Thanks to Smriti Irani. The Indian politician and a former television actress took to social media to share a slew of Instagram stories, where we saw her preparing chicken curry. Why you ask? After all, it was her daughter's wish.

"When Shanelle Irani wants you to whip up a curry like Zoe Irani." Smriti Irani wrote. Shanelle and Zoe Irani are Smriti's daughters, and Zoe is a great chef, who often cooks up delightful delicacies for the family. And so , Shanelle demanded from her mother to whip up a curry like Zoe. What we see next is a host of stories by Smriti, narrating her spin in the kitchen in a poetic, fun way. On a picture of a plate with whole spices, chopped onions and dried red chillies, she wrote "When spice is nice, and you're in a bind how much to grind." And then Smriti continued this fun way of describing her cooking process through later posts too.

For instance, in the next photo, we see spices cooking in oil. Smriti again rhymed her couplets and wrote, "It splutters and splatters. The spice in the oil is all that matters."

Smriti kept on posting photos of the entire cooking procedure along with rhyming lines. Right from mixing the chicken pieces in the spices to adding the tomatoes and coconut milk to the gravy, the photos had all the steps covered. And, towards the end, we were pretty sure that this chicken curry must be super delicious. She signed off with a picture of the whole dish in the end, and wrote, "It's a curry in a hurry. For a daughter much loved." Take a look:

It sure looks yummy and we think Shanelle must’ve enjoyed it a lot. Aren’t chicken curries a delight during the chilling winter season? And if we can cook one quickly and easily, there’s nothing like it. Picturing a rich and aromatic curry with succulent chicken and a burst of spices already? We’ve got you sorted. We’ve got three quick and easy chicken curry recipes right here to ward off your weekday blues. Creamy texture, tinge of tomatoes and a host of ground spices make this simple chicken curry a perfect one to whip up in no more than 40 minutes. It is just what you need to pair your naan and rice with.

Want something close to what Smriti Irani cooked? With a rich coconut gravy, blend of spices, mushrooms, pepper green chillli and lots of aromatic spices make up for this Kerala-style chicken curry that is simple irresistible.

This is for all the spice lovers. Hariyali chicken curry boasts of bold spices, green chillies and a spice mix full of amchoor, kasoori methi, cumin, coriander and kosher salt. 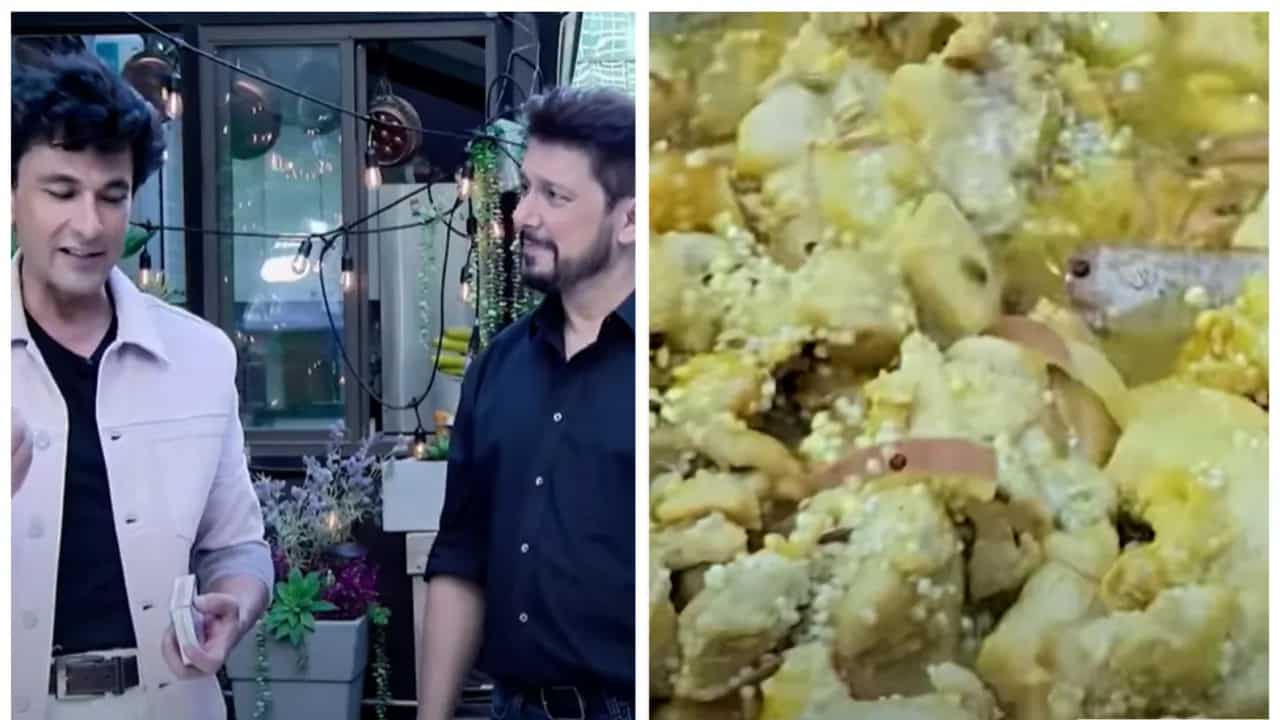