Should You Be Eating Fish And Milk Together?

There are multiple myths around various food combinations, out of which fish and milk have always been a debatable one. There are countless myths and traditions around food across the world that many people tend to follow. While some are well-proven by science to be harmful to health, some are tracked based on mere instances. And if you are someone who loves seafood, there is always a word of caution given- do not consume fish and milk together. Haven’t you heard it all the time? One of the most common beliefs is that fish and milk shouldn’t be consumed together to lead to skin pigmentation. But science begs to differ.

While Ayurveda stresses that the combination of fish and milk tends to increase the tamas guna in the body, which could lead to an imbalance, there hasn’t been any scientific evidence to support this fact. However, many experts and nutritionists argue that having milk and fish together can give rise to specific chemical changes in the blood, leading to skin issues. As per various nutritionists and health experts, no dairy products go well with protein-rich foods since milk has a cooling effect while fish has a heating effect on the body. Even though science has provided no explicit evidence to prove the harmful effects of fish and milk, most people believe in the adverse effects of the combination. However, an ideal Mediterranean meal, which is considered one of the healthiest meals, has several such varieties, including fish, yoghurt and milk! Many studies have claimed this diet to be beneficial for heart ailments and diabetes. 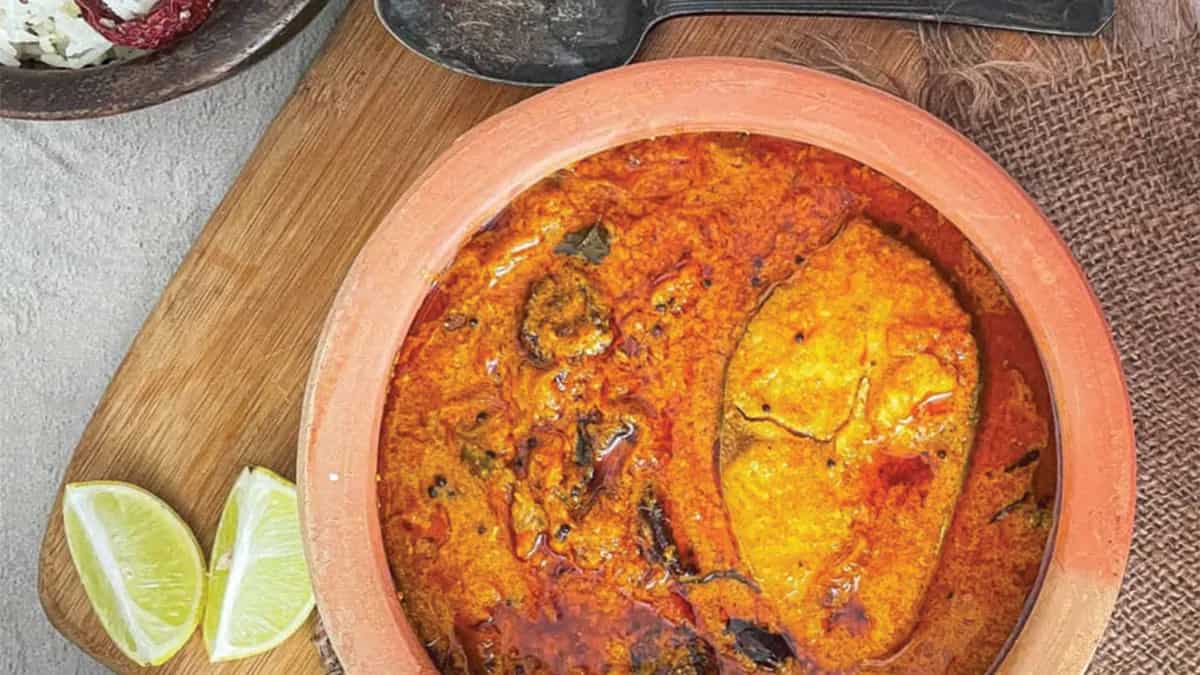 And this is why many nutritionists also say that there are no issues in having these two together. Bangalore-based nutritionist Dr Anju Sood says that since there is no evidence to prove that dairy products are eaten combined with milk give rise to health ailments, there is no harm in eating them together.

There is no consensus regarding the consumption of eating fish and milk together, but it is often advised to avoid combining the two as a precautionary measure or minimising the adverse effects.

Cumin: 4 Reasons To Add This Wonderful Spice To Your Regular Diet

5 Reasons Why You Should Include Curd In Your Daily Diet

4 Secret Ways to Boost Your Metabolism And Lose Weight Effectively