One pot dishes are common in Brazilian cuisine.

Amazon Rainforest? Check. Sau Paulo? Check. Tropical beaches? Check. Carnival? Check. And food.... You don’t need to worry about that because we know what you’d like.

Travelling to a new place isn’t just about sight-seeing and instagramming pictures. Understanding the culture of that destination makes the trip a wholesome affair. What better way to learn about someone’s culture, if not what’s their plate? The world’s fifth largest country, doesn’t go large just on cities and population. Their food is as lavish and big as their hearts.

Warm and friendly, their culture and cuisine is a mix of European and Portuguese. Here are 5 exotic dishes from the Brazilian fare that your appetite would love. 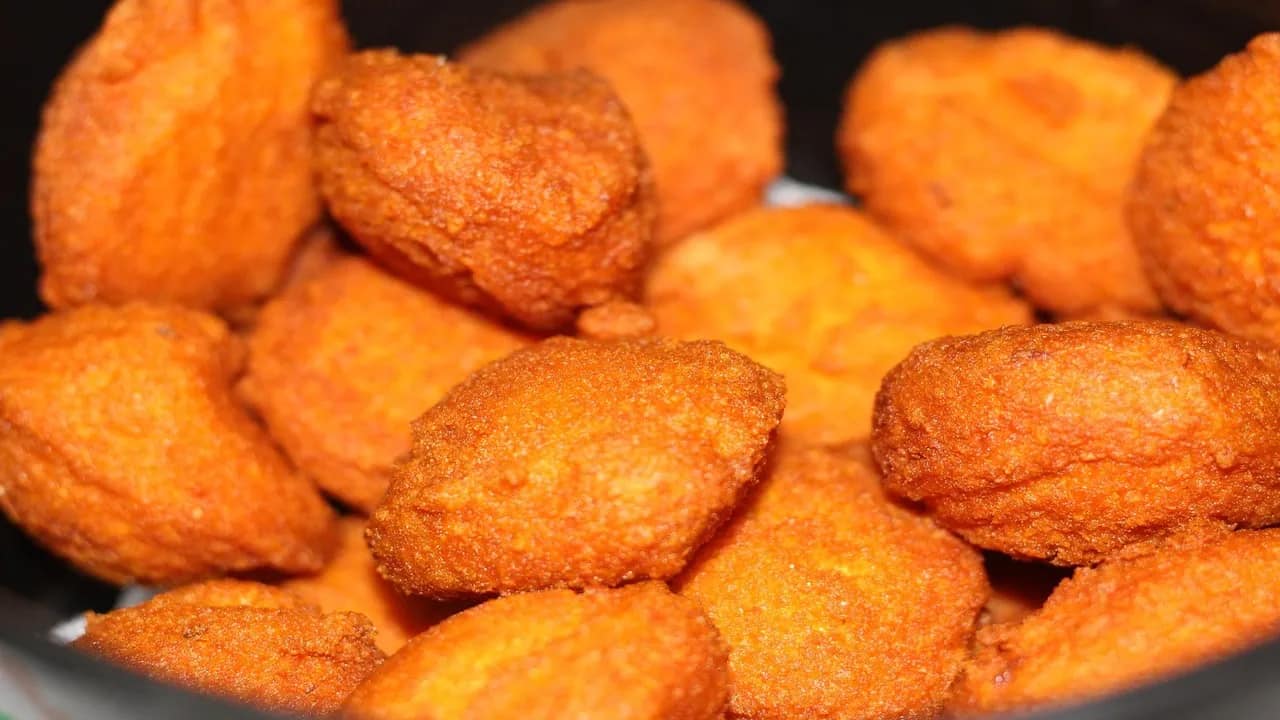 A popular street snack in Brazil, you can either relish Acarajé or count calories. Just like Indians love their samosa and kachoris, the locals here are fond of a double deep-fried peas patty, stuffed with spicy shrimps and prawns. This is a flaky affair that you could get used to. Tiny, sweet balls made of coconut and condensed milk, they are wrapped in coconut shavings before being served. This bite-sized dessert means kiss of coconut in Brazilian Portuguese and is a favourite among kids and adults, alike.

I think every cuisine has their all-time favourite one-pot dishes. It won’t be wrong to say what biryani is to Indians, Feijoada is to Brazilians. A hearty mix of pork, sausages and black beans, the traditional recipe follows a slow-cooking approach, taking about a day’s time and is served with orange slices, pork scratchings and more.

Taking inspiration from popular lore of Romeo and Juliet, the elements of this dish are inseperable, just like the couple. A guava paste is placed between slices of cheese is a yet-to-be discovered dessert that can be used as the core of a pie or cheesecake too. Another sweet treat for your sweettooth, Brigardeiro are small truffle balls of milk chocolate. If you bite into a strawberry in the middle of it, don’t be surprised.

Make a note and don’t forget to try them on your next Brazilian escapade. Vê Você! 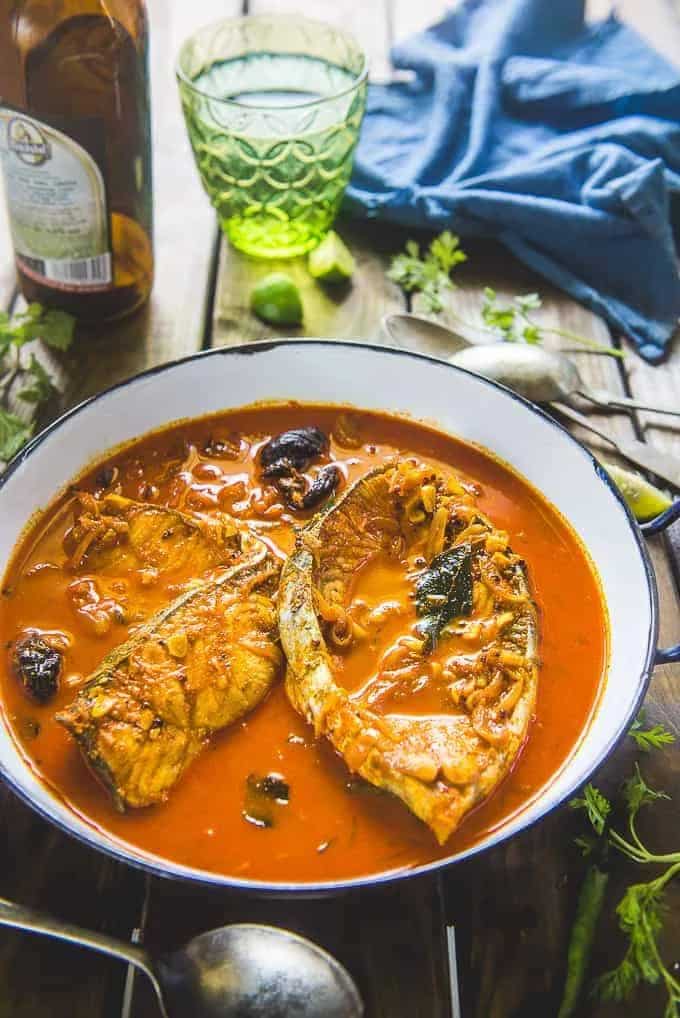 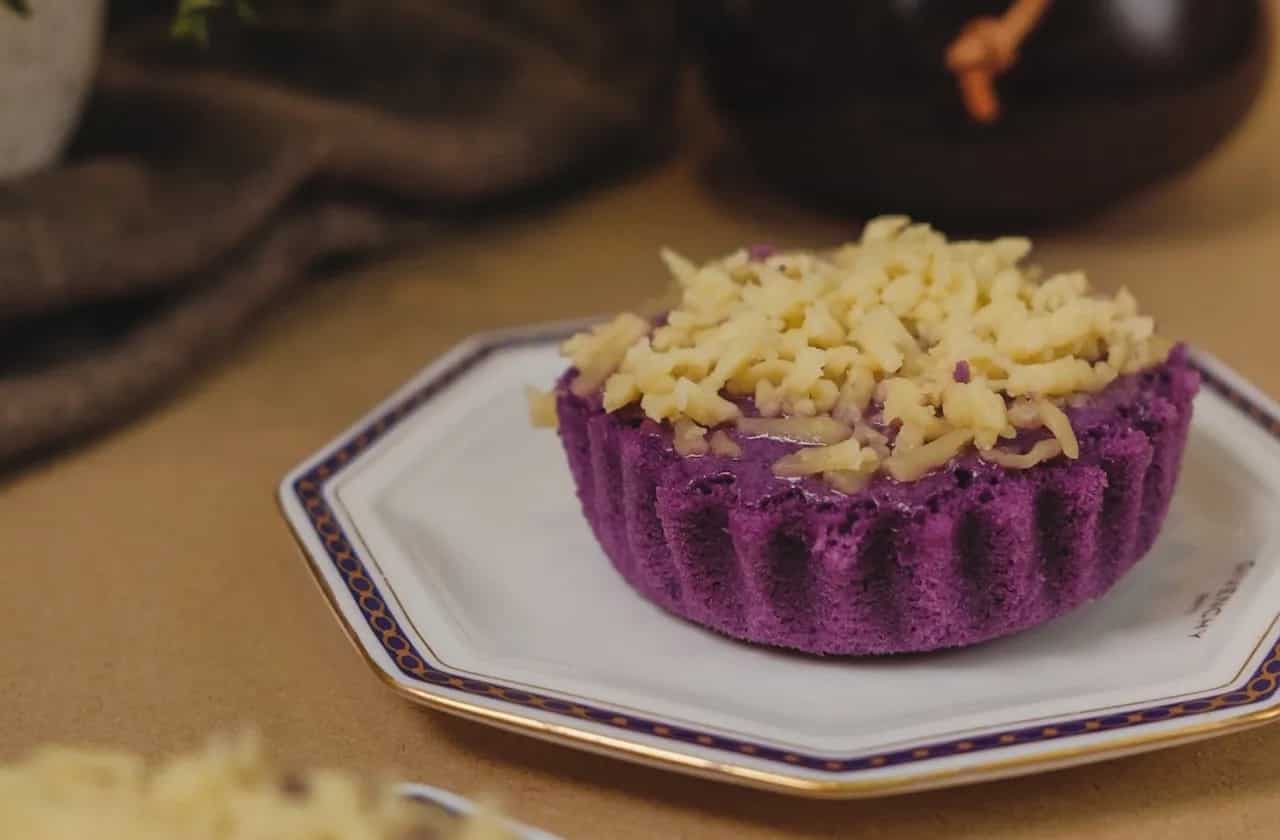