You've had a lot of Spanish and English omlettes. It's time to give this rice omlette a try!

Rice In Omlette? This Japanese Omurice Is A Quirky Take On The Traditional Dish

Omurice is a Japanese-style omlette with rice. If you’re surprised, then keep reading.

While we all love our paranthas and butter for breakfast in India, we don’t mind a nice, fluffy omlette on our breakfast plate too. From Spain to Japan, people have adapted and recreated their own versions of this egg pancake, to suit their tastes. For instance, the standard English omlette is made by whipping together eggs and spreading them over a pan filled with butter, so that they have a thin, crispy yet soft texture. Once cooked, it is folded into half before serving. The Spanish like their eggs with potatoes, which are sliced into pieces.

While it is largely considered a Western creation, Japanese have reinvented the omlette for their palate. The most interesting one is called Omurice. To break it down to you, Omurice comes from Japanese words, omu meaning omlette and raisu meaning rice in Japanese. This rice omlette comes together to be called Omurice. As far as the origins of this quirky dish are concerned, it is believed that Renga Tai, a restaurant in Tokyo, can be credited with the creation of this dish. The Western influences became very strong after World War II and as a result, several food items like ketchup, meat, onions were brought to the Japanese lands.

However, the story is not that simple. In fact, this belief has been contested by another Hokkyokusei restaurant in Osaka which has claimed that it was them who created this dish first. So the actual origins remain unknown.

The ketchup omlette is wrapped in rice to form a rice omlette. Meats like chicken is tossed in a pan along with veggies like green peppers, onions etc. Then the rice is also fried and mixed with ketchup. The whisked eggs are fried before stuffing them with the prepared rice and veggies and wrapped into an omlette. Another round of frying takes place before it is served with ketchup.

This is not the only way that Japanese enjoy their rice omlette. Recipes vary with some preferring the Omusoba. In this variation, special fried noodles called Yakisoba are used instead of fried rice to be stuffed into the omlette. Several times, ketchup is also replaced with beef stock or even demi glace. Omutako is another interesting way of making this Japanese omlette where the Mexican Taco rice is used along with certain meats.

The Omurice is served with lots of vegetables on the side. You can opt for potatoes, broccoli and the like. Ketchup is definitely a staple accompaniment but Hayyashi beef sauce along with some curry are also enjoyed by people.

Slightly deviant from the Omurice concept, there’s another Tamagoyaki omlette which is a Japanese favourite. This does not hold the traditional round omlette shape but instead is rectangular, with layers of fried egg mixed with soy sauce.

Also, since we are on the topic of omlettes, the Omurice was made with a very special technique by Omuraisupuro on his Instagram handle. You can watch it here. 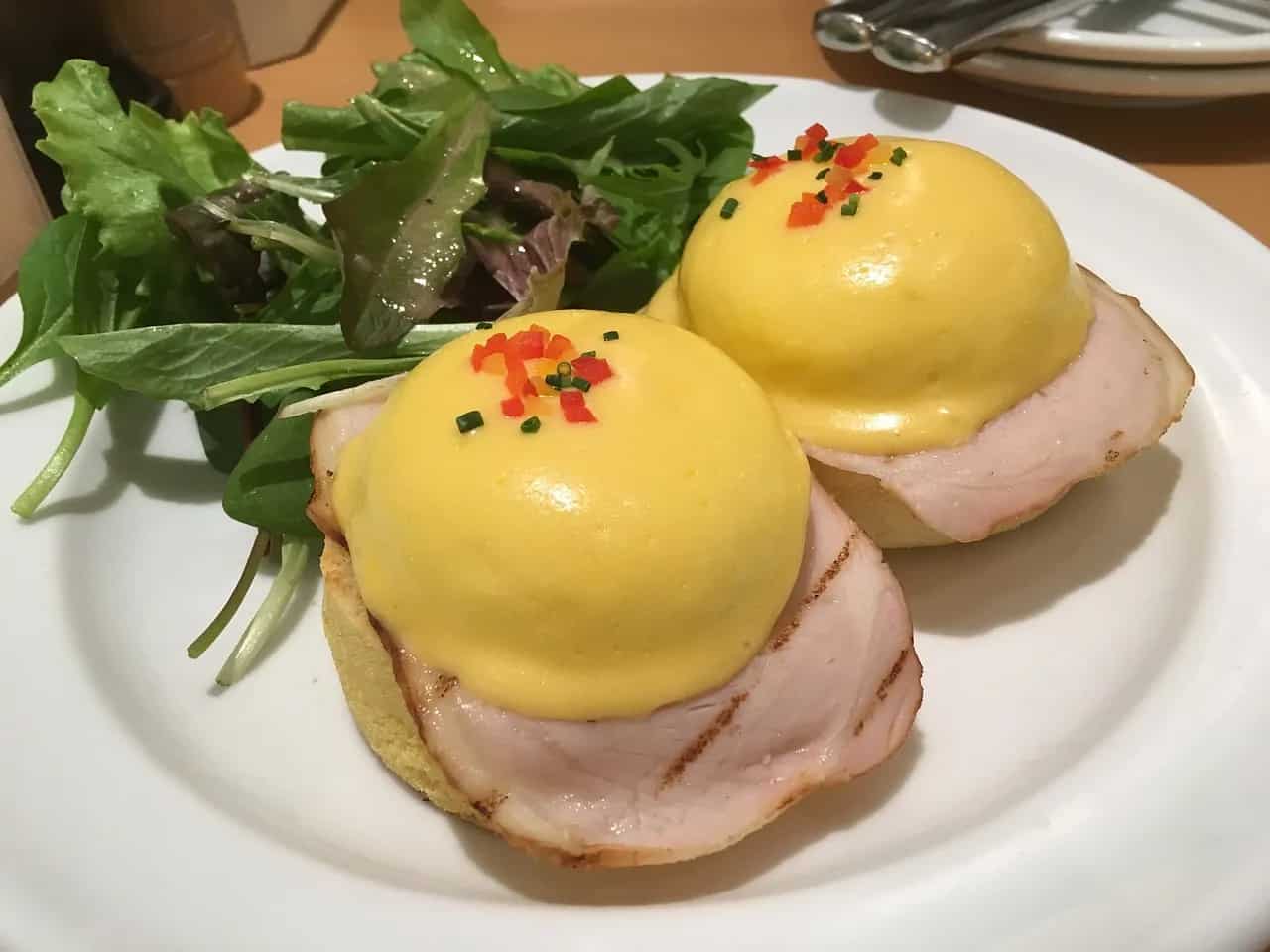