One dish, many names and local variations. We try to understand key differences between Dal Bati Churma and Dal Bafla.

Rajasthan is renowned for its meaty delicacies like Laal Maas and Mutton Banjara, these are the dishes that helped soldiers during shikaar and tough battle conditions too,. But to think this ‘nomadic’ sort of fare was always non-vegetarian, would be a bit of a stretch. Dal Baati Churma, a very popular dish hailing from Rajasthan has also served many soldiers on their tough days, the legends say. Dal-Bati-Churma is a dish that has three components, Dal is a light dish made with a mix of pulses like tuvar, chana, mung dal, moth dal etc. The pulses are boiled with water, it is the tempering of green chilli, garlic, cumin, red chilli, turmeric, coriander, ginger, asafoetida that gives the dal its lovely flavour. ‘Baati’ are firm wheat rolls that are often kneaded with yogurt and salt. Golden brown in colour and dripping with ghee, they are often cooked in traditional ovens. The ‘churma’ is possibly the most interesting element of the dish, it is a sweet delicacy comprising coarsely ground semolina, wheat flour or bajra mixed with sugar or dry fruits. It helped refined the dish texturally, after it was added to the three-part dish much later in time.

As per the legends, in ancient times, soldiers would often break the dough in chunks and bury it under thin layers of sand expecting it to get baked in the sun. When they would come back, they’d find roundels (baati) baked perfectly. These were relished with a dollop of ghee, and on good days there would be some curd and butter milk on the side too. Later with inclusion of dal and choorma, this delicacy became a name to reckon with.

Here’s how you can make Dal Baati Churma

Dal Baati has also found many regional variations. Dal Bafla, a dish from Madhya Pradesh may come across as an exact twin of Dal Baati to many, but if you are a careful enough you would be able to tell the difference in the textures of Baati and Bafla. Bafla is boiled before it is baked, thus making it much softer than Baati. There is no cutting corners when it comes to ghee. Dal Bafla is also often served with chutney, achaar. Sometimes, the Dal is served poured over Bafla, further garnished with coriander leaves. Oftentimes, churma is missing from this MP combination, however, you can always ask for it.

Here’s how you can make Dal Bafla 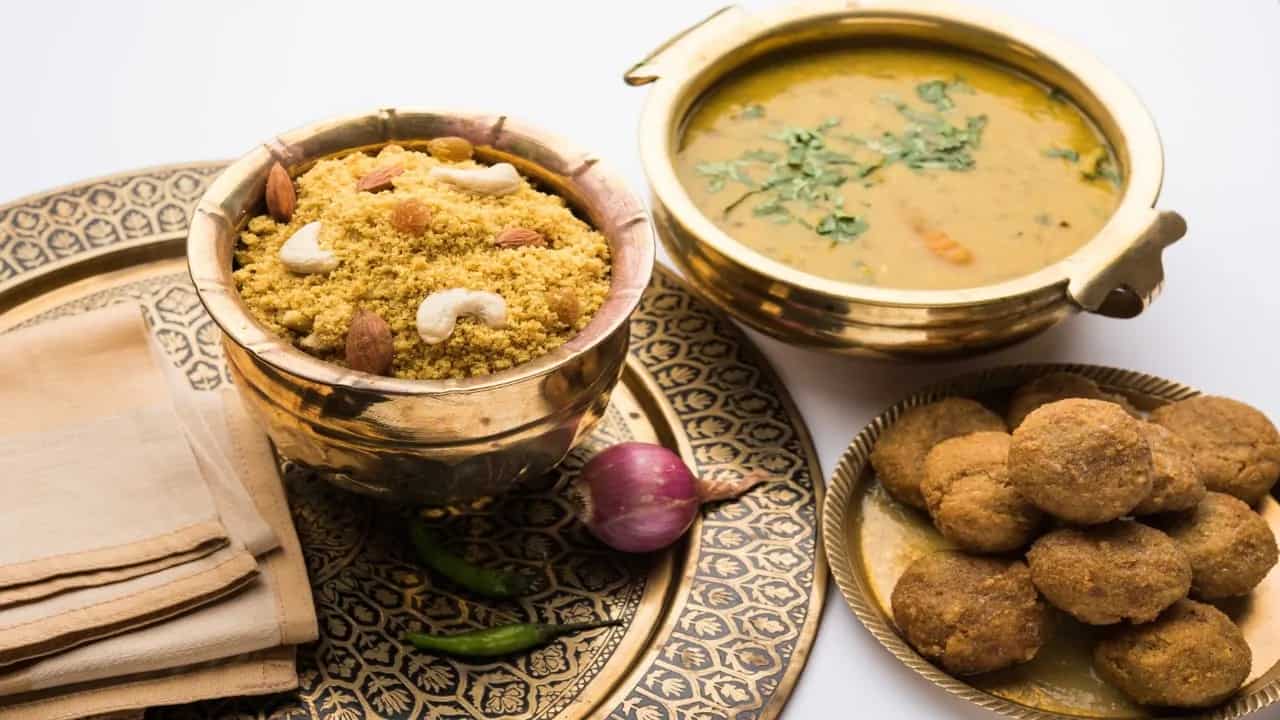 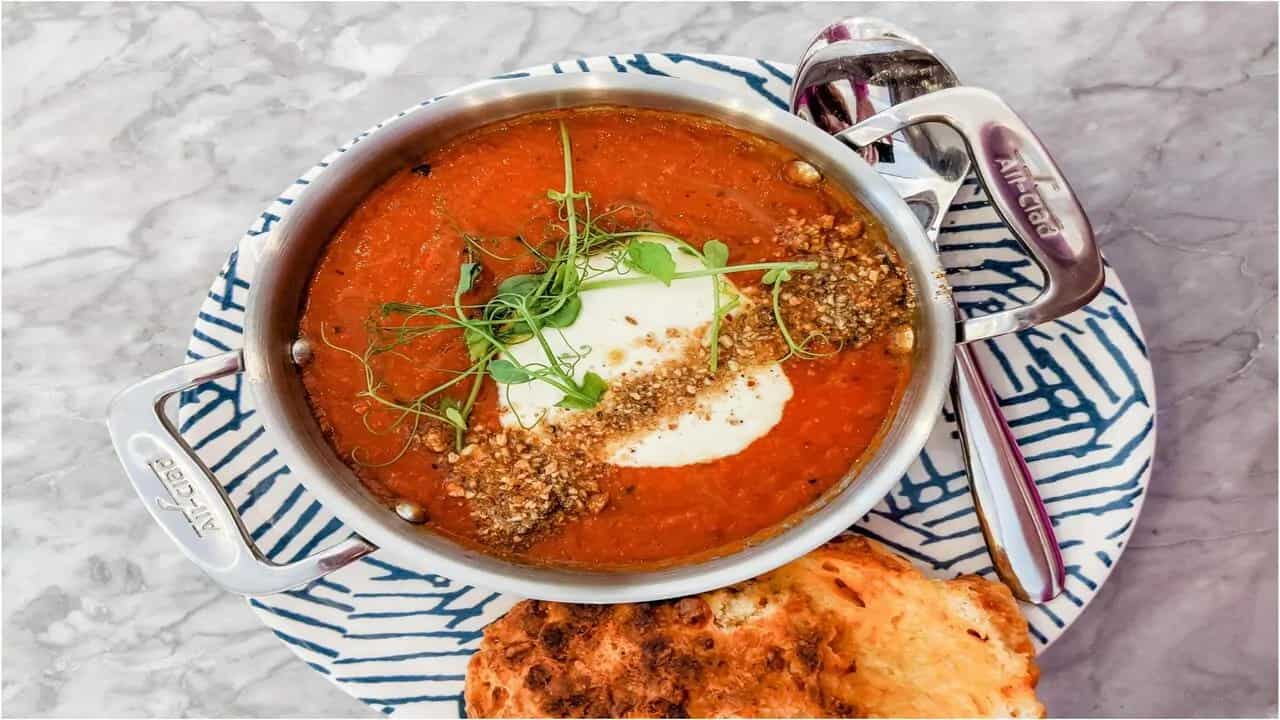 Panchmel Dal: A Rajasthani Delicacy Made With Goodness Of Not One Or Two, But Five Different Lentils Dhaba Dal: How To Make This Indian Road Trip Staple At Home

Panchmel Dal: A Rajasthani Delicacy Made With Goodness Of Not One Or Two, But Five Different Lentils

Dhaba Dal: How To Make This Indian Road Trip Staple At Home