If you are a fan of “The Office”, you may realise how much one complimentary pretzel means to people. Does it make you wonder what is so special about pretzels? Let’s find out about the origin of this snack.

Pretzels became famous for German immigration in the 19th century. Their snack was called "bretzal"; but in America, it was known as a pretzel. In Germany, these crispy pretzels are part of everyday life, whether for breakfast or lunch or simply a combination with beer.

The true origins of German pretzels remain a mystery, although they appear to have evolved from a ring-shaped Christian fast food that existed during the Roman Empire. It is said that the three holes in the pretzel i.e. the loops symbolise eternal love and they represent the Holy Trinity: the Father, the Son and the Holy Spirit. Pretzels are said to bring happiness, prosperity and spiritual integrity. The “tie knot” wedding originated when a pretzel was used to tie a knot between two famous families. The classic German soft pretzels are traditionally made from wheat flour, malt, salt, yeast, water and various amounts of fat (mostly vegetable fat), and sometimes even with butter. The dough is rolled into a long strand, pulled together to narrow the ends, and then using an impressive twist technique, the two ends of the dough are pressed at 180 degrees together. The two ends squeezed together to form the iconic pretzel shape.

Today pretzels are the most popular snack in the United States and Germany, where they appear at every bakery shop. These are the third most popular salted food in the United States in terms of share of total sales. There are various flavors available around the world with nuts and seeds away from the simple pretzels that were so often used for religious purposes a few years ago. 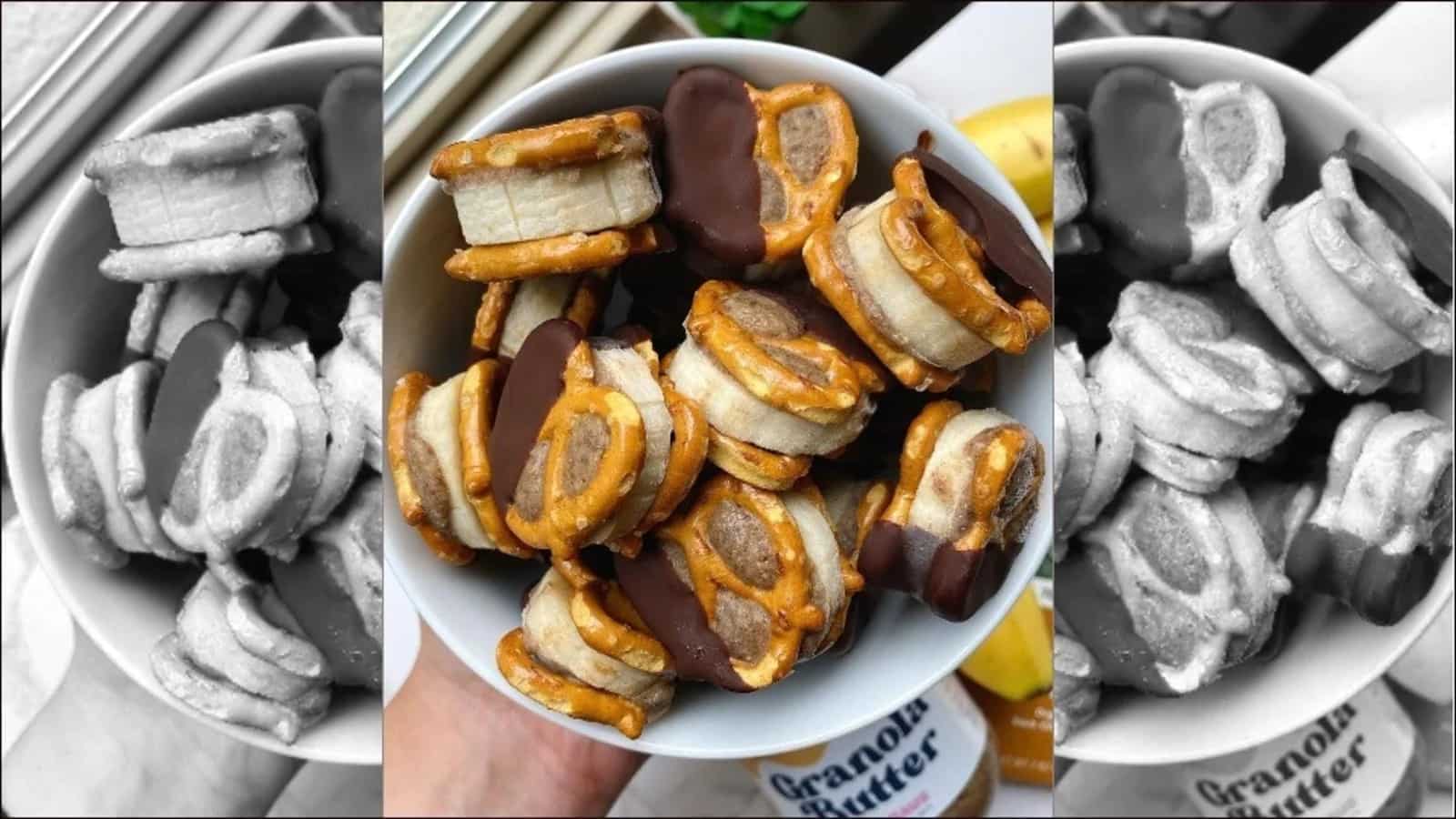