Plantain: A Fruit With A Vegetal Flavour, Versatility And Health

When plantains are unripe, they are green. They can be used like potatoes. As the unripe plantains are highly starchy and low in sugar, they bring a neutral flavour to the dish.

We are talking about plantains, whose green or yellow parts are used for plenty of purposes. As a ritual, the plantain leaf is used as a plate and the food is arranged in a manner that is considered holy. In South India, the ends of the plantain, which are known as koompu in Malyalam, are considered highly nutritious and are used to add a very unique flavour to the curry, known as poriyal.

Did you know that plantains are extremely significant in tropical cuisine? Each region has its own way of consuming plantains. They may be used either ripe or unripe. When plantains are unripe, they are green. They can be used like potatoes. As the unripe plantains are highly starchy and low in sugar, they bring a neutral flavour to the dish. Boiling or frying lends a distinctive flavour to the plantains. For instance, it can be boiled and pureed and added into soups. Fried plantain is eaten alongside fish and covered in a tomato-onion sauce, or it is served with palm oil sauce. It makes a quick midday meal.  When the plantain is yellow, that means that it has matured. Compared to green plantain, it does have more flavour when the starch is converted to sugar. As the yellow plantains are fried, they take on a golden-brown colour. Then, they may be used in puddings, along with coconut milk, sago and warm spices. However, they are not very sweet. Yellow plantains are mostly consumed as a savoury snack as well.

Both bananas and plantains are fruits that turn yellow as they ripen, but the main difference between them is that the plantains are treated as a vegetable, whereas bananas are mostly used as a dessert ingredient. Furthermore, plantains are much larger than bananas. There are so many other ways in which green or yellow plantains are consumed as a vegetable. In the Caribbean, Central and South America, they may be served alongside chicken, avocado, egg, fried cheese, seafood and so on. In India, the unripe plantain is coated in sweetened rice and white flour batter and later fried in coconut oil. Plantain chips are an extremely popular snack in Kerala, made with unripe fruit.  That being said, there are a number of health benefits that plantains can provide us. As they are high on carbohydrates, they are a good source of energy especially for people who have to carry out intensive chores in the forest. They are rich in potassium, antioxidants, fibre and contain good levels of Vitamin C. The starch is digested slowly, which means that there is a low risk of diabetes. Of course, it all comes down to how well it is prepared as well. Steaming and boiling is far better than frying so that the plantains do not absorb too much fat from the oil they are cooked in.

Moderation is key, as always. 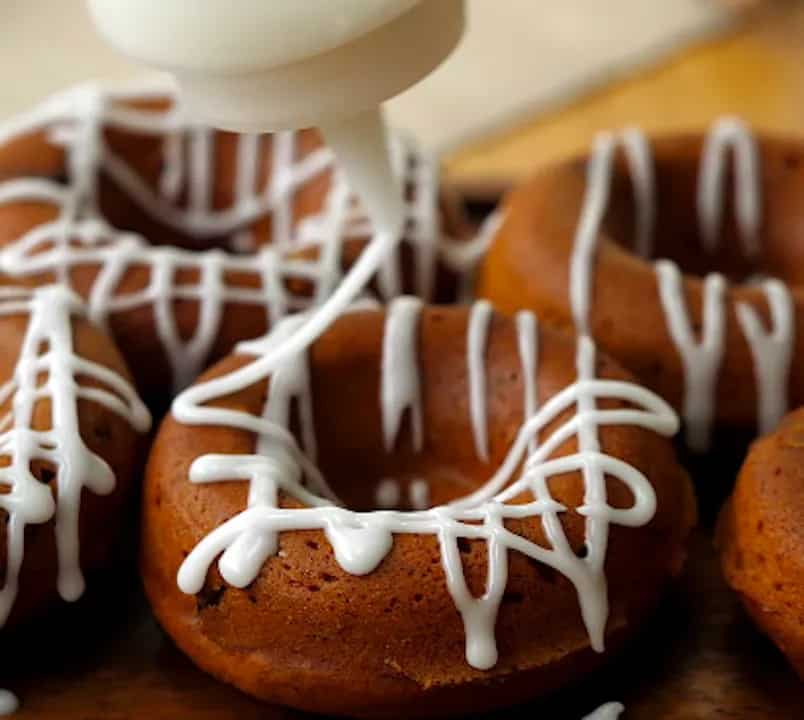 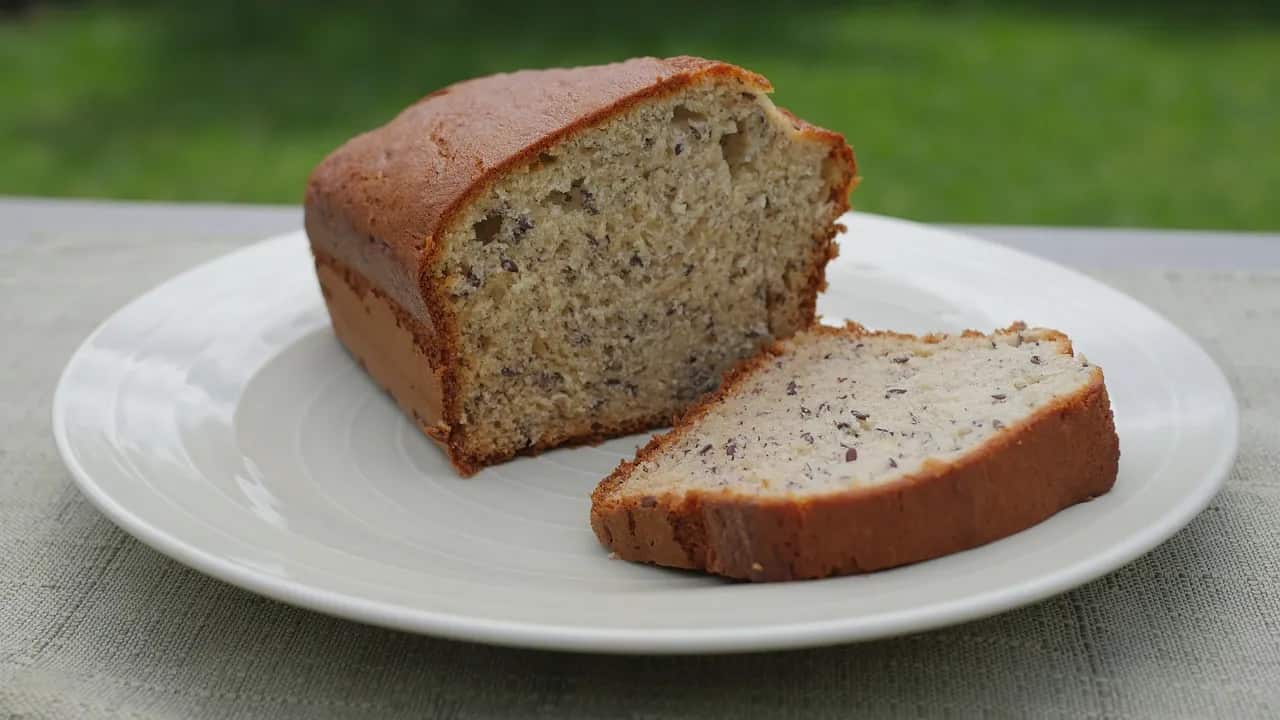