Have you ever thought about who invented ice cream? Let’s find all answers related to the history of this irresistible delicacy.

Do you know when ice cream day is celebrated? If you don’t know, then here is all history of everyone's favourite ice cream. President Ronald Reagan legit the ice cream day in 1984; he signed a proclamation and declared 18 July as a National Ice Cream day.

Ice cream is a frozen dessert widely consumed worldwide, especially in the peak months of summer. Ice creams are usually made with milk, cream, and different flavours such as vanilla, chocolate, strawberries, pistachios, butterscotch, etc. Earlier, the flavours of ice cream were made by fruits, vanilla, and coffee beans by crushing and keeping extracts to freeze. But, nowadays, ice creams are used in milkshakes, ice cream sandwiches, soda floats, ice brownies, cakes and much more. But have you ever wondered how ice creams originated? So here is the history of ice cream.

There is no specific history about who invented the ice cream, but as per the sources of food history, its origin date back to 200 B.C. when people in China created a dish of rice mixed with milk and froze it by packing in the snow. The then Chinese king Tang of Shang also invented the first ice cream machine. They had pots filled with sweet syrup, which was packed to be kept in the mixture of snow and salt. The Tang dynasty in China also explained that a sweet drink mixture is made from ice, camphor-laced water, and buffalo milk. 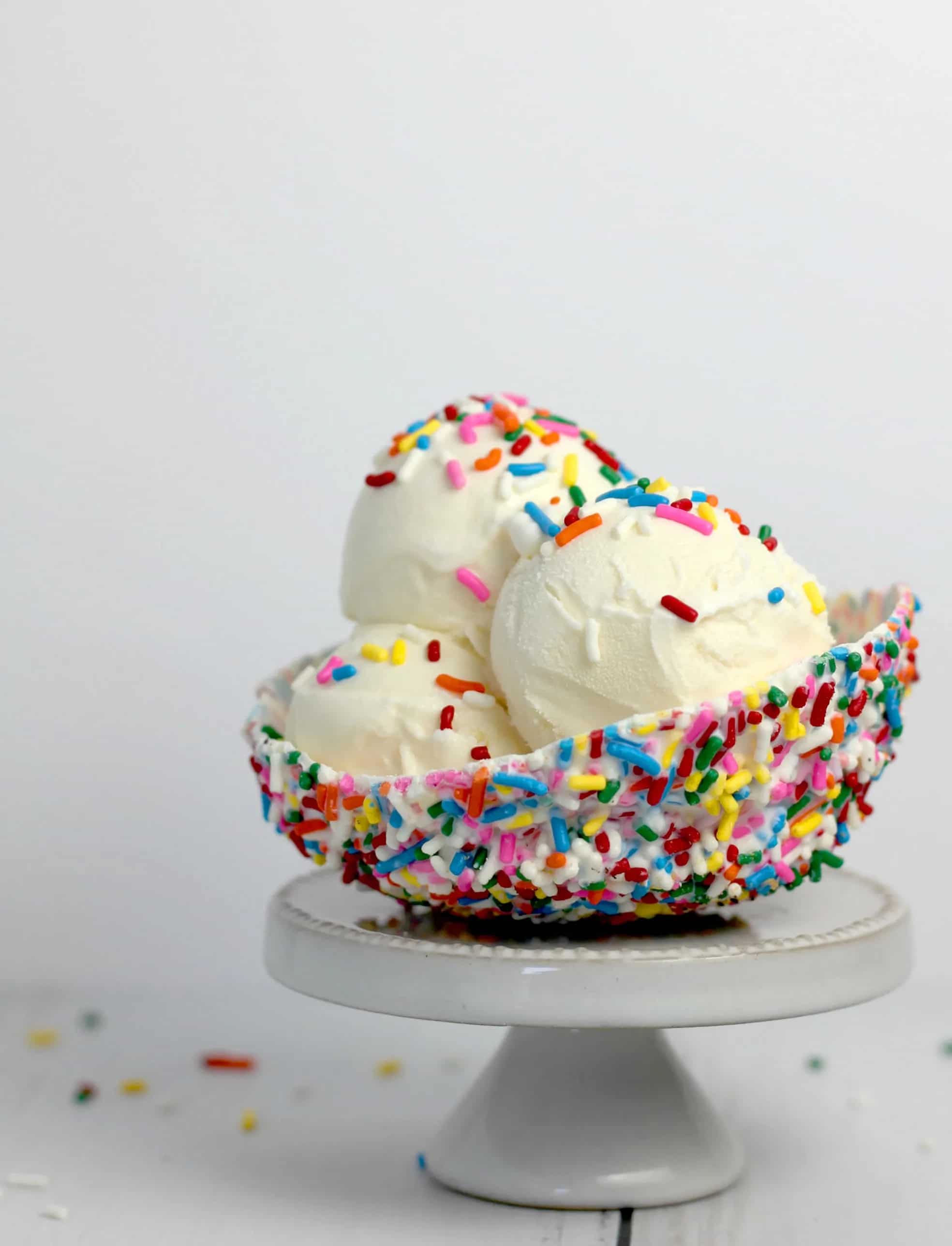 In the 1930s, ice cream was first sold in grocery stores. After world war 2, ice cream gained popularity. It was served as the dessert treat for the troops for boosting morale at the time of the world war.

Also, ice cream became the biggest producer in America in 1943. Today it is estimated that over 2.4 billion gallons of ice cream and related frozen dairy products are annually produced in the United States alone. In each year, average US citizens eat a whopping four gallons of ice cream per person.

Variations Of Ice Cream Around the World

Now, whenever you scoop into the ice cream tub, you'll know how it came to the world. 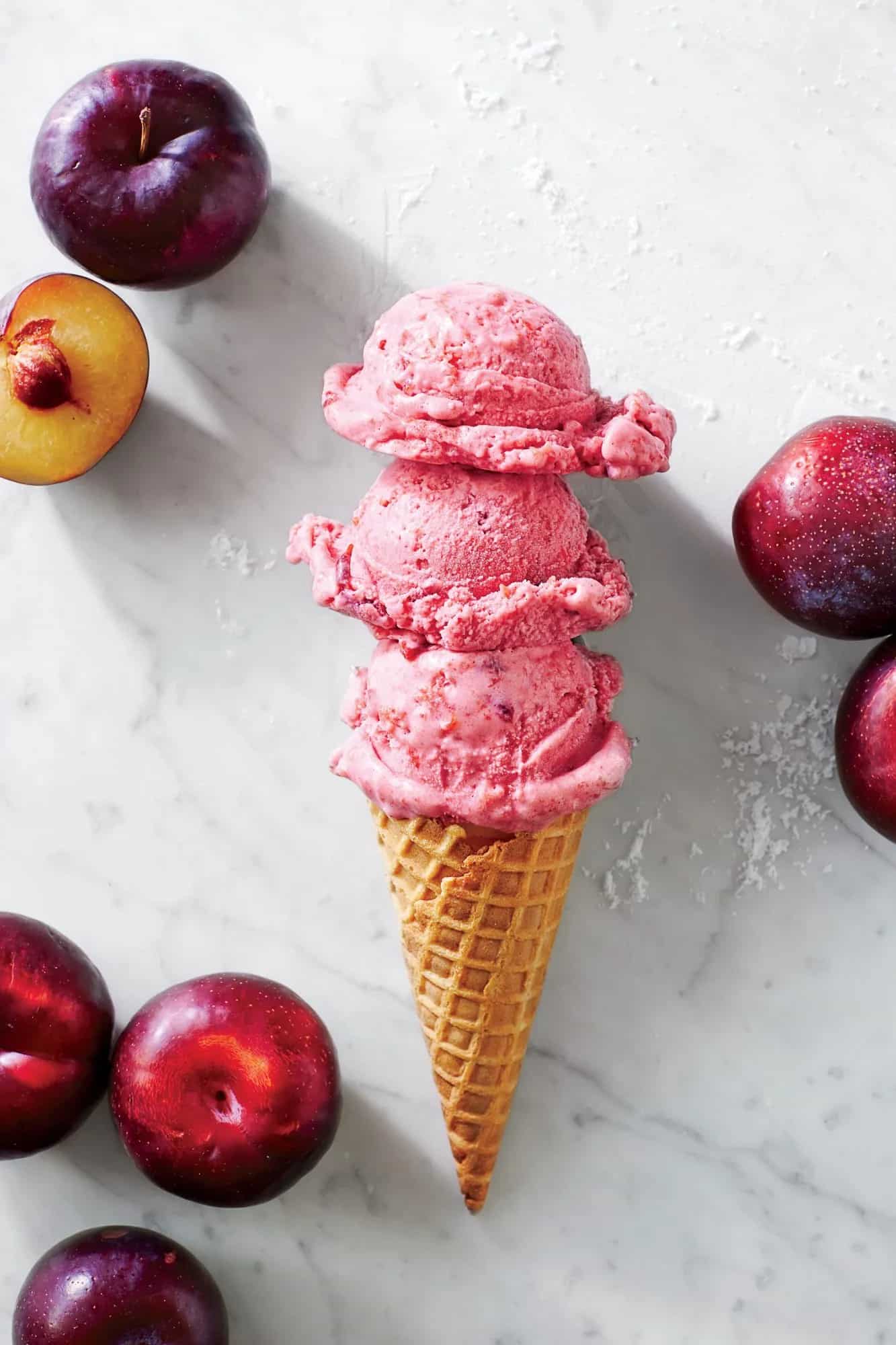 Ice Cream Cones: Let’s Delve Into The History Of It If It’s Not Frozen, It Isn’t Ice Cream: 5 Tips To Freeze Them Properly At Home

Ice Cream Cones: Let’s Delve Into The History Of It

If It’s Not Frozen, It Isn’t Ice Cream: 5 Tips To Freeze Them Properly At Home