Pathiri is a popular flatbread in North Kerala. Read on to know where it originated. 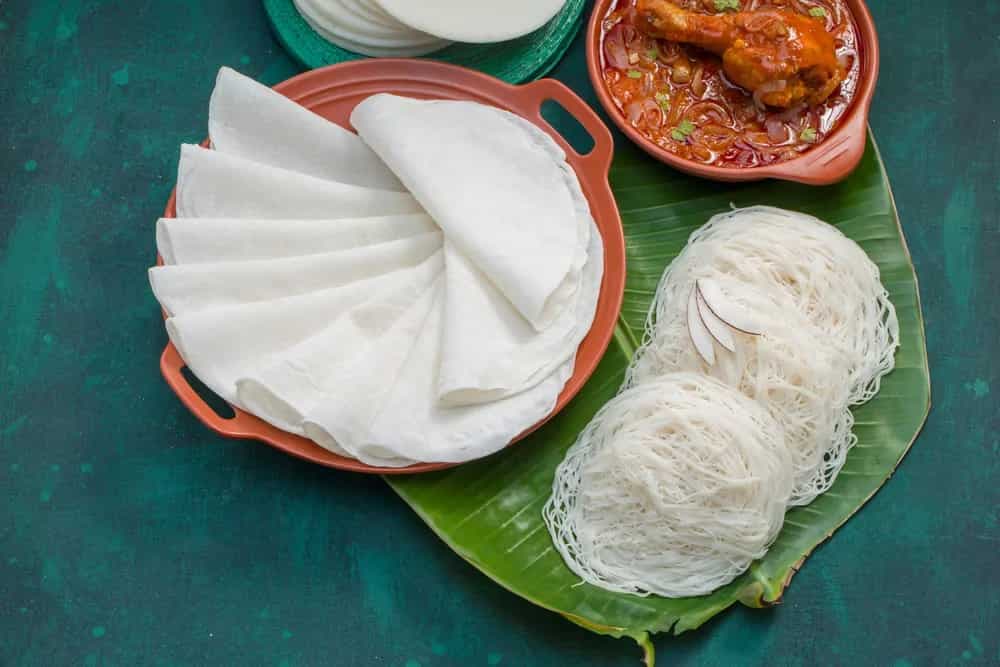 Indian cuisine is incomplete without its flatbreads. From the North Indian Naan to the South Indian Akki Roti, India has countless varieties of flatbreads. Although made with similar ingredients, every flatbread of India has a distinct flavour, texture and aroma. One such delightful and tooth-some flatbread is North Kerala’s Pathiri. Made with rice flour, oil, water and salt, Pathiri is one of the most loved dishes of north Malabar. Served with some typical Malabar curries, Pathiri is a dish that Keralites take pride in. The dish is made by cooking the dough and then kneading and finally rolling it to flatbreads. Although the dish is quite popular in the south Indian state of Kerala, its origins lie in a different country.

Although it is believed by the masses that Pathiri was originated in the Malabar region, food historians believe otherwise. It’s a belief amongst food historians that the dish was brought to North Kerala by the Arabs. The reason behind this belief is the derivation of the word ‘Pathiri’ from the Arabic word ‘Fateerah’ which means ‘pastry’.

Originally, Pathiri was made by crushing the dough and cooking the cooked dough in special pans called ‘Oadu’. However, the dish has evolved with time and is baked in modern pans. Even the evolution has resulted in numerous variants of the same dish. Various types of the traditional Pathiri are made in Kerala in the present times including Meen Pathiri, Ney, Poricha and Irachi.

The dish is popular mainly in the Muslim community of North Kerala. If you ever get a chance to visit ‘God’s Own Country’, do not forget to relish these delicious dishes. Try relishing Pathiri with Malabar mutton curry and you’ll keep asking for more.

THALIPEETH: A Maharashtrian Recipe For The Healthiest Flatbread

Kitchen Tips: How To Make The Perfect Kerala Bun Parotta