On The Burmese Platter: 5 Traditional Dishes That Go Beyond Khow Suey

Once you taste Burmese food, you realize that it is a melting pot of flavours. Taking inspiration from cuisines of its neighbouring countries, Burmese know their way around blending and amalgamating a range of spices. That’s how you have several delicacies hailing from the region. Finding its place in Southeast Asia on the world map, Myanmar was formerly known as Burma. With a huge influence of Indian, Chinese and Thai cooking style, any Burmese dish would be a reflection of the same. While Khow Suey is a popular choice whenever someone thinks of Burmese cuisine, there are many more varieties that you might have missed out on.

Take a look at some of the Burmese traditionals that will make your mouth water. A festive eat associated with the rice harvest festival, Htamanè is generally prepared on full moon day. It’s a special community thing where everyone gets together to prepare this lusicious snack, full of rice, peanuts, sesame seeds, ginger and water that is cooked in groundnut oil. The slightly tossed coconut shavings add to the taste. 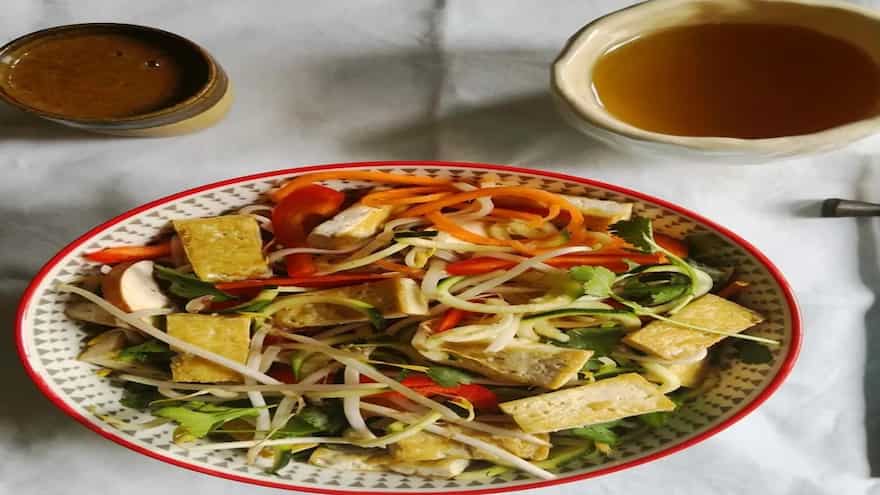 Just like Chinese, Burmese people take their tea very seriously too. If you are thinking Lephet Thoke is a Burmese chai, you’re wrong. It’s actually a tea leaf salad, mixed with crunchy vegetables like cabbage, beans, garlic oil and chilli. The locals enjoy this salad plate as a snack, a starter or even as a main course, when coupled with rice. If you were to stroll on the streets on Myanmar, you would hear the crackling sound of heating oil from every nook and corner. That’s how much the Burmese love deep-frying their food, and if it’s not food then its definitely the garnishing. Buthi Kywa is one such favourite snack made by deep-frying finely sliced gourd. 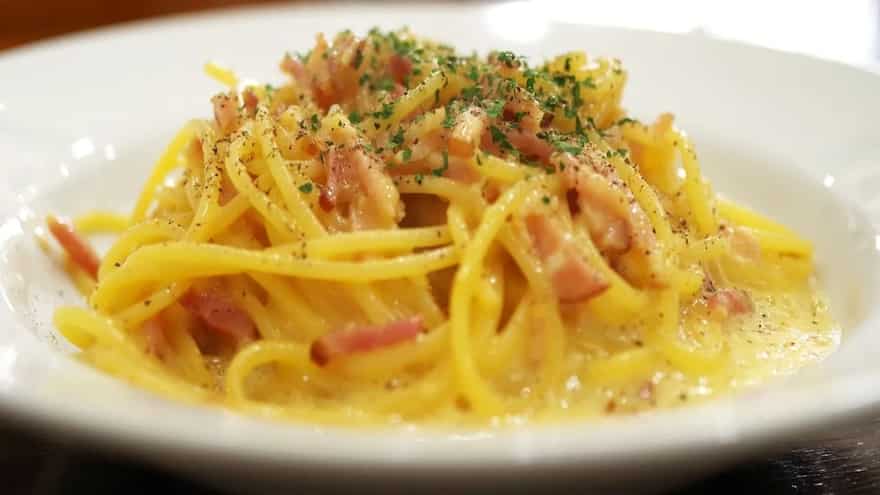 A close cousin of Khow Suey, Kyay oh uses vermicelli instead of egg noodles, that is mixed together with eggs and meatballs in a chicken broth. You will also find beef and pork broth in this. 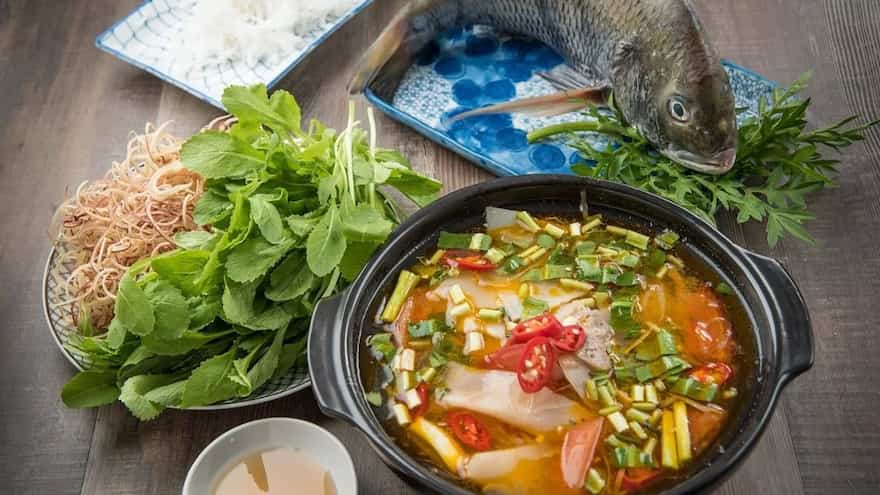 A soup for breakfast, can you imagine? Mohinga is a fish soup with rice noodles that was originally considered to be a working-class meal but has gained the liking of a lot of locals now.

With so many soups and noodles, don’t you feel like slurrping? We know you do.