Mc cafes will now be serving your favourite kadak chai and turmeric latte!

Now You Can Order Kadak Chai And Turmeric Latte At Mcdonalds, Are You Excited?

The two new additions to the menu of Mcdonald’s India have come in the face of increasing inclination of customers towards immunity-boosting drinks during the pandemic.

Often, fast food joints are looked at with an unhealthy glance. From your mother to your nutritionist, everyone will always recommend you to avoid eating out, especially at fast-food restaurants. Big brands in this sector have definitely gained a lot of popularity due to their lip-smacking burgers and pizzas but have always been on the radar of being harmful for health. During the pandemic, the need for building immunity and keeping up with one’s health was given utmost importance. In the wake of such an approach from the consumer standpoint, McDonalds India has decided to take a step further in this direction.

While there are a host of beverages on their menu, McDonald’s India (West and South) announced the introduction of two new beverages to their McCafe menu recently. The fast-food giant tweeted from their official handle, stating that “Packed with the goodness of immunity boosting ingredients like turmeric, ginger and black pepper, our Herbal Brews Collection will soothe all your senses. Get your fix of Masala Kadak Chai and Turmeric Latte today!”

The American restaurant chain has been known to cater to the needs of its customers according to their regions previously too. For instance, the McAloo Tikki and McVeggie have been specifically introduced for the Indian market. This time, it is Kadak chai and Turmeric Latte. While the former is the heartthrob of the nation, with every Indian craving a cup in the morning to give a fresh start to their day. Turmeric latte is a sophisticated version of our grandmother’s haldi doodh.

Both the drinks are packed with nutritious and healthy ingredients that are believed to keep all the infections like sore throat, cough, cold, fever at bay by strengthening the immune system from within. 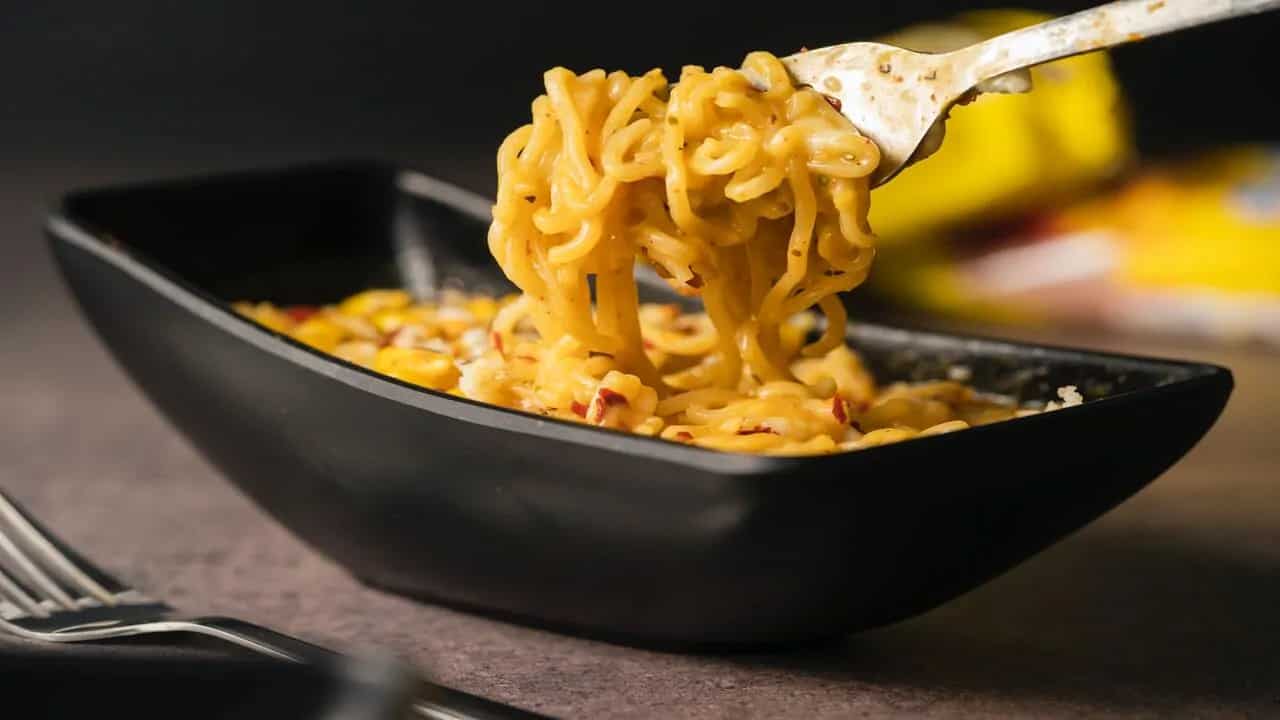