Move Over Sourdough Bread, Have You Tried These 3 Indian Flatbreads?

The secret why people are baking bread is that at its core, the bread-making activity brings a sense of joyful rhythm as the dough is kneaded. Maybe you can consider moving things a little bit around, so you have time to join the bread-making club. But while we have so many people making Irish bread, sourdough, and hot cross buns during the lockdown, nobody is talking about Indian breads. By using the oldest techniques, Indians make more than a hundred varieties of breads that have received a place in the biggest fine-dining restaurants around the world.

In India, Kashmiri bakers have decades of bread-making expertise. The bakers are known as Kandurs who sell a bread called tzot along with many other varieties such as kulchas, lavasas, tilvor and so on, which locals will find better than the processed variety of bread. They are eaten with a piping hot cup of noon chai. Other varieties include kulcha, sheermal, baqarkhani and almost all of them use simple ingredients like seeds, yeast, ghee, flour like and so on.

We will jump straight to the point: if you want to try making Kashmiri bread, you will need a tandoor (clay oven) to replicate the process. In rural villages of northwestern India, people often use a communal oven that everyone can use. However, it is not common that someone owns a tandoor in the city. Perhaps that is why you only hear of city dwellers who make sourdough bread in their homes. However, you can easily make these 3 Indian flatbreads on the stove-top!

Of course, you must be excited to make bread now. The true secret to master bread making is to harness all the knowledge about the oldest traditions, so you have the knowledge to start a tradition of your own.

Here, we list a few recipes you can try!

Luchi is a deep-fried Bengali bread, notably eaten with aloo dum or kosha mangsho. It can made with refined flour, rice flour, whole wheat flour and semolina, depending on preference.

Heavier and calorie-dense, but an absolute favourite in North India! If you visit a typical Punjabi restaurant, bhatura is served with chole. People have food debates about which restaurant serves the best chole bhature. Sita Ram Diwan Chand in Delhi is one of the oldest shops selling the popular dish along with many other places, but parts of Punjab have countless such shops selling the scrumptious combination.

We hope that you will love these takeaways! 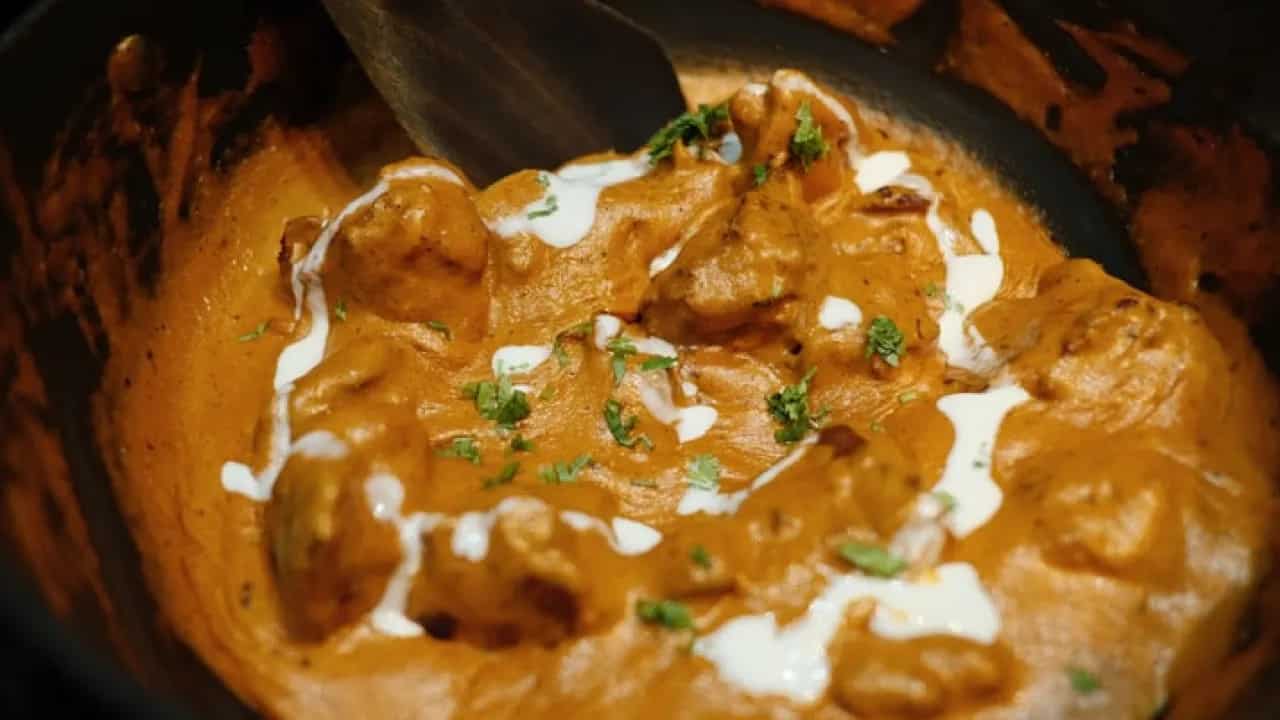