Masala Milk is made with a range of spices

Masala Paal: The Spiced Milk From South India And Its Healing Benefits

The ancient Indian beverahe reple wuth nuts and spices is immenselfy fortifying for our overall health too.

You need to have a certain affinity for spices to truly appreciate South Indian cuisine. When we say that, we don’t mean to challenge your ability to devour the hottest dishes in town. You may be that coolest person in your gang to finish the tub of spicy chicken wings all by yourself, but the role of spices in most South Indian delicacies is not just limited to make the dish fiery hot, but nuanced. The rich interplay of flavours you associate with South Indian food has a lot to do with the right kind of masala used in right proportion. Dishes like podi idli, chicken 65, pepper rasam are fine examples. Even the drinks and beverages aren’t spared from the magic of masalas in South. Masala Paal is a traditional spiced milk beverage that is often served as a welcome drink. Since it is replete with so many spices and nuts, it is also a healthy beverage that people of all age groups are encouraged to drink.

Which spices are used in making Masala Milk?

Imbued with flavours of saffron, cardamom powder, pepper, cloves and cinnamon, Masala Paal makes for a wholesome, aromatic beverage that also has a very rich yellow tinge. Nuts like almonds or chopped chironji seeds do their bit in giving the beverage a creamy and loaded feel. The milk is also boiled for a long period of time until it thickens and soaks in all the flavours.

Why Should You Try It Soon ?

As discussed earlier, this milk is a treasure of health benefits too. Most of these spices have anti-inflammatory properties, which could heal you from within and ease discomfort caused due to an infection. It is exceptional for your bones and joints and also sharpens the brains (mostly because of the generous amounts of almonds used in the milk)

You can find the full recipe of Masala Paal or Masala Milk here. 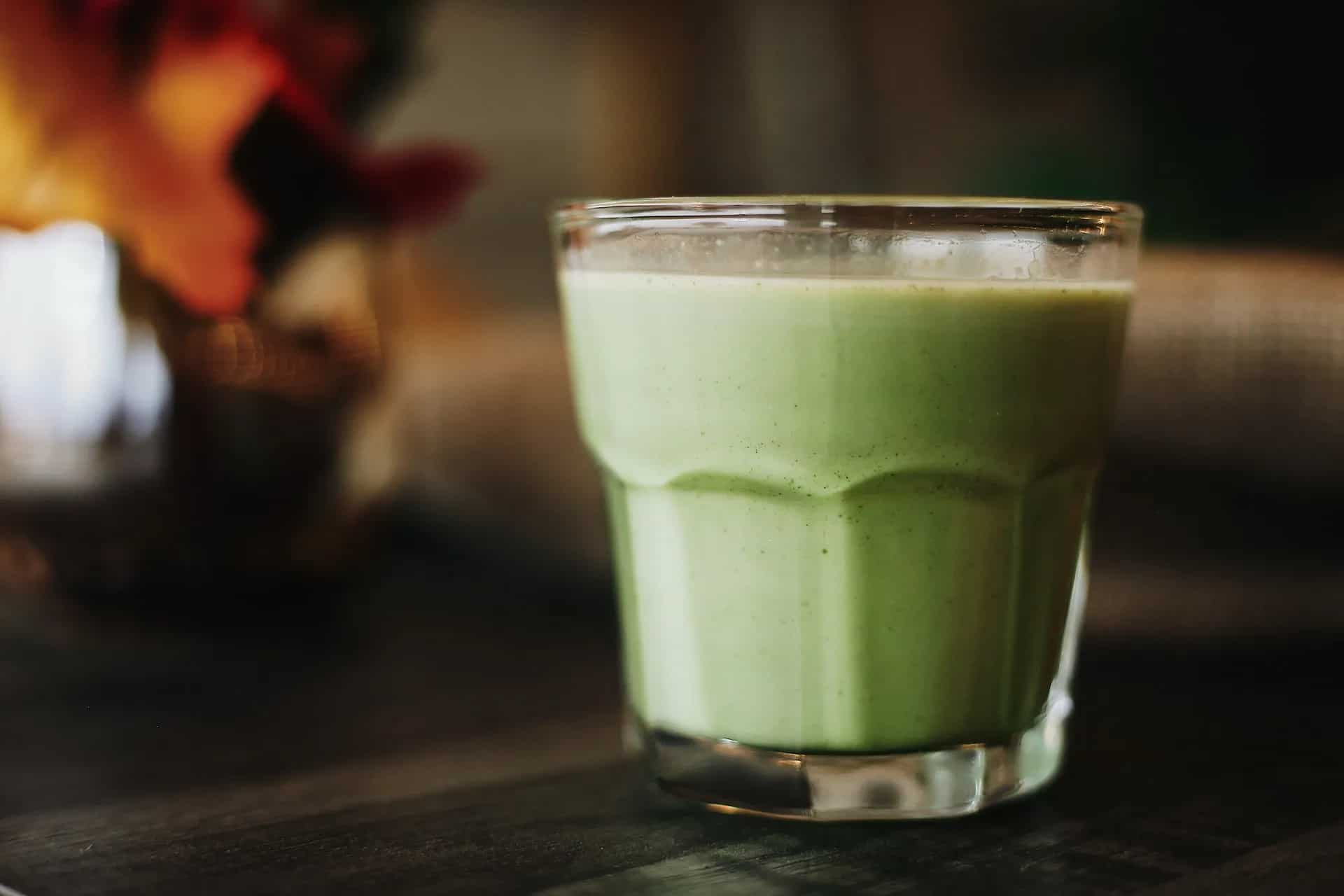 Alt Milk Craze: The Story Of The Accidental Avocado Milk Worried About Your Toddlers? Choose The Right Milk For Better Growth Feeling Lethargic? Try These Milk Combinations To Get Rid Of It 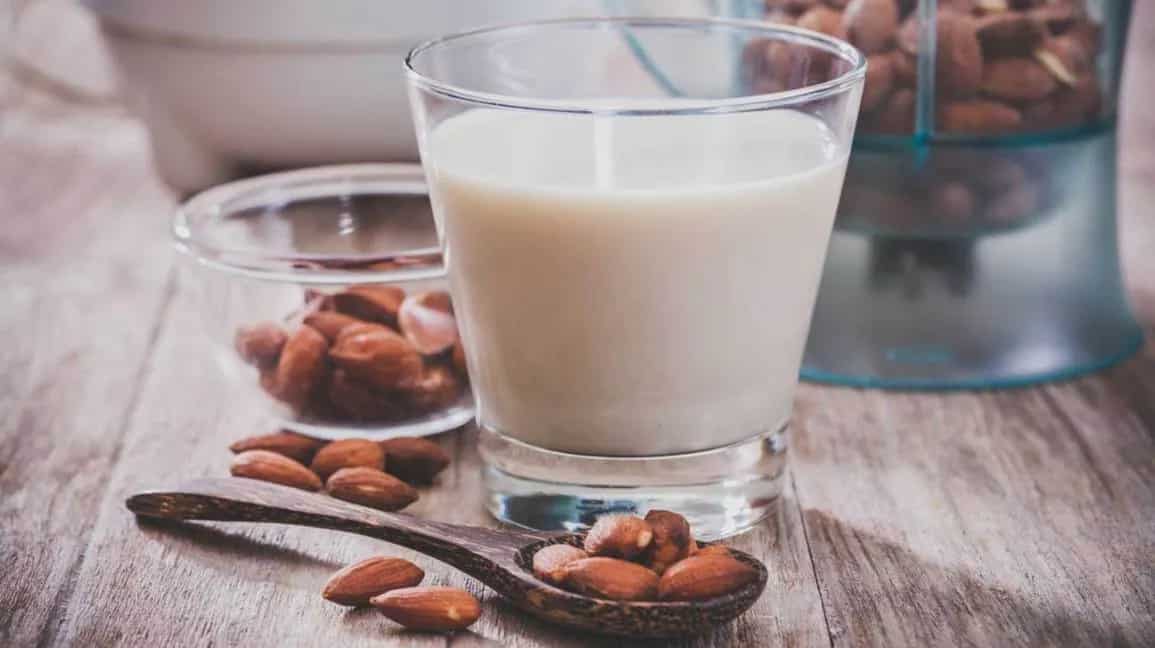 Alt Milk Craze: The Story Of The Accidental Avocado Milk

Worried About Your Toddlers? Choose The Right Milk For Better Growth

Feeling Lethargic? Try These Milk Combinations To Get Rid Of It