With its diverse culture and rich culinary history, each state of India speaks a different language and eats different cuisines. Amongst this diversity the trail of Maharashtrian delicacies, offering lip-smacking recipes.

Chicken dishes are a common feature in Marathi households, which is known for its spices and coastal influence. We bring to you 3 such delicious chicken curries from the Maharashtrian kitchen that are worth a try.

This is a traditional yet basic chicken curry of Marathi lineage. With a minimum use of spices and other ingredients, this country-style chicken is rustic and hassle-free. The star of the dish is the use of dry coconut powder which gives the curry a distinct flavor from the normal North Indian chicken curries. This can be eaten as Sukka (semi-gravy) or Rassa (thick gravy).

The city of Kolhapur, former Kashi, is known for its fresh spicy flavors that give a kick to every dish. A typical Kolhapuri Chicken curry is extremely hot, with cloves, black pepper, cinnamon and of course, the ground spices which lend it a mouth-watering taste. It is best served with steamed rice or Bhakri (rice flour bread).

With a hint of Goan and Maharashtrian cuisine, this coastal recipe is sure to give you a range of sensations in your mouth. Named after a town in the state called Malvan, the Malvani chicken curry lives up to its name with the distinct aromas that fill your house while its cooking. This one too is a spicy gravy made of onion and coconut, adding richness to the curry paste. 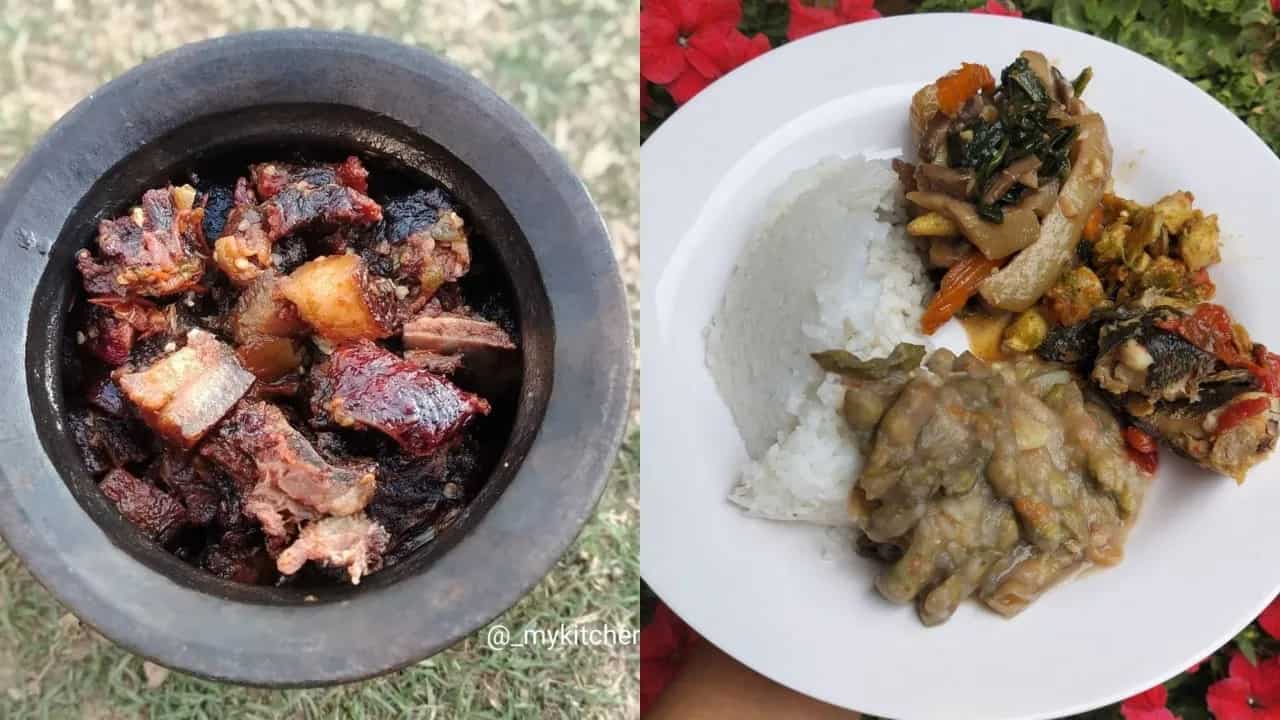