Korean Soju: The Go-To Booze For Every Celebration

Korean Soju is the most popular liquor in the world in terms of volume. Here’s why.

With the growing popularity of Korean culture due to exposure to KPop and KDrama in almost all the parts of the world, Korean cuisine is something that fans want to devour. As much as Korean Kimchi is one of the most widely talked about Korean dishes around the world, Korean Soju is no less. Soju, generally known as ‘Korean Vodka’ is the most popular alcohol in the world with Jinro Soju selling 86.3 million cases in the year 2019. With a low alcohol percentage and neutral taste, Soju is the go-to liquor for most people in the world.

Originally made from rice, soju is generally called the sweeter and low alcohol version of Vodka. Its neutral taste makes it an accompaniment for every meal even on “no drinking” days. Like wine, Soju is traditionally meant to be consumed neat, with food. The low alcohol content makes it a replacement for vodka in cocktails. One of the main reasons behind the popularity of Soju is the unnecessity of expensive licenses for serving it. Restaurants serving beer or wine can also serve Soju without any additional legal procedure. Although Soju was originally made from rice, the Korean War gave rise to various forms of the drink. The banning of distilled rice forced Koreans to make Soju from alternative starches like wheat, sweet potatoes, and tapioca. Although the ban was lifted in the 1990s, many Korean restaurants still make Soju out of alternative starches which doesn’t create a major flavour difference.

Although KDramas primarily display soju and fried chicken as a match made in heaven, Soju can be consumed with various other dishes too. Finger foods like fried anchovies, nuts, squid, and tempura prawns go well with Soju. Apart from finger foods, fruits like strawberries, oranges, and apples are perfect to go with the neutral taste.

If you want to get a li’l boozy on workdays, Soju is what you are looking for. Grab a bucket of chicken wings with a bottle of Soju and voila! 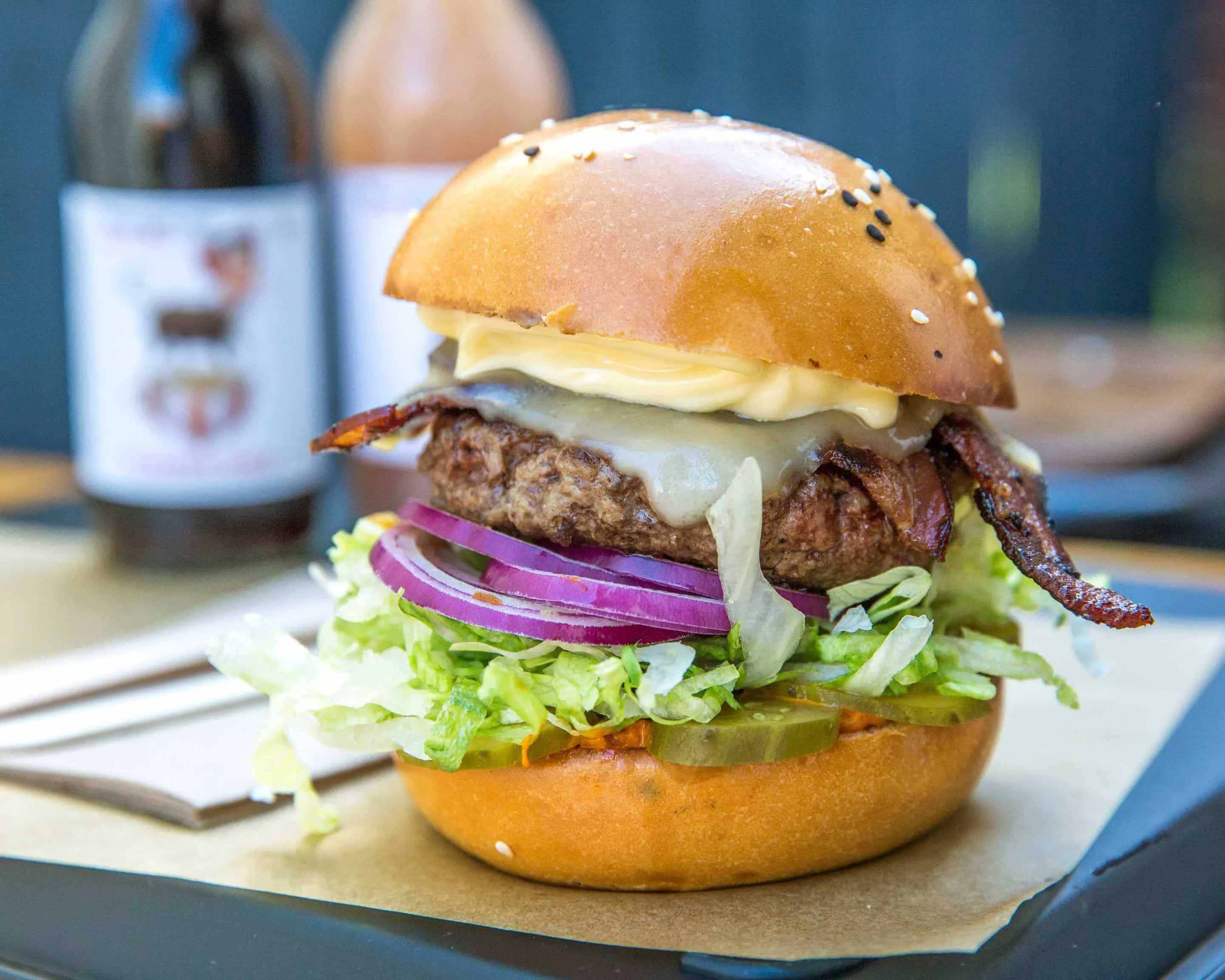 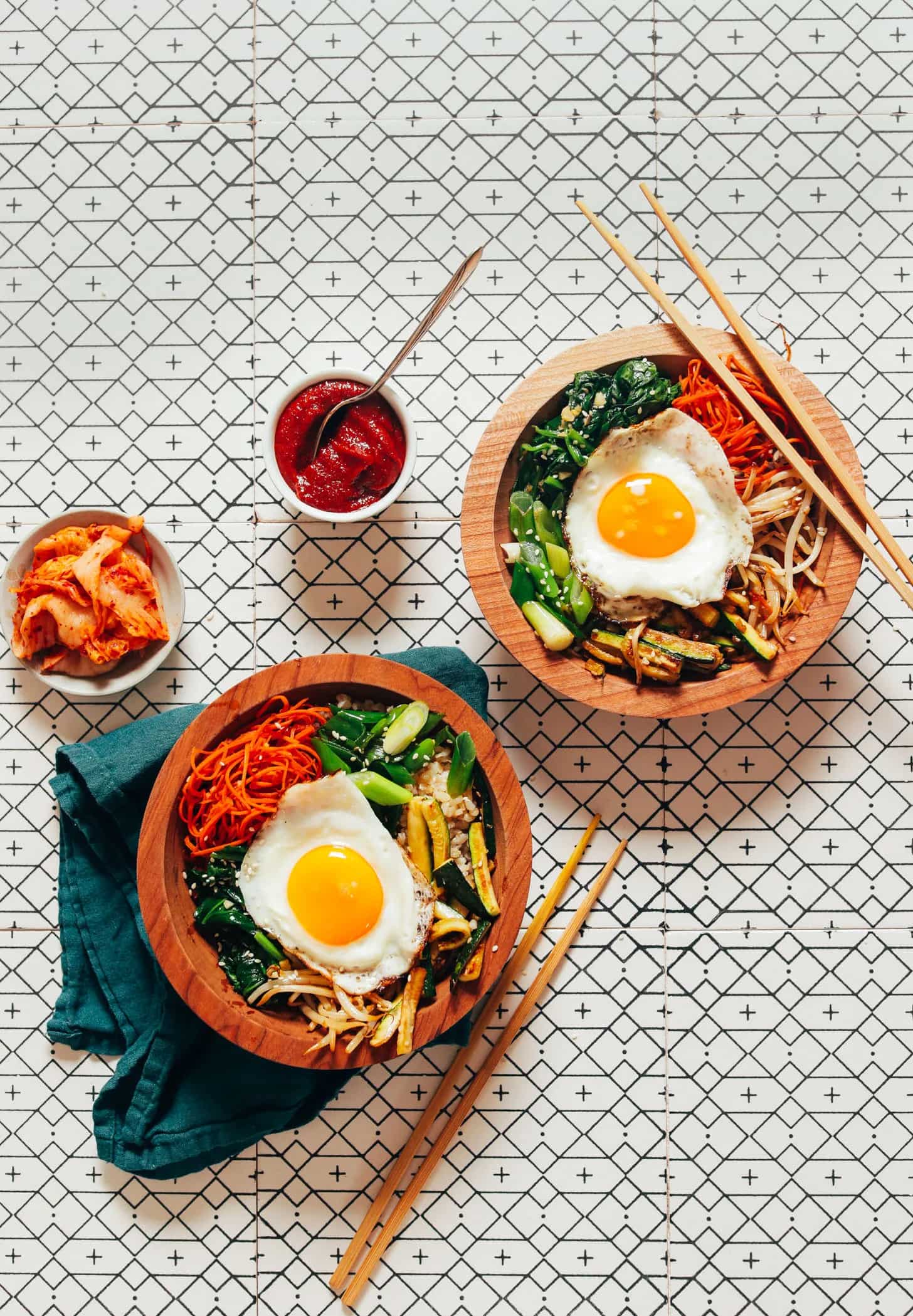 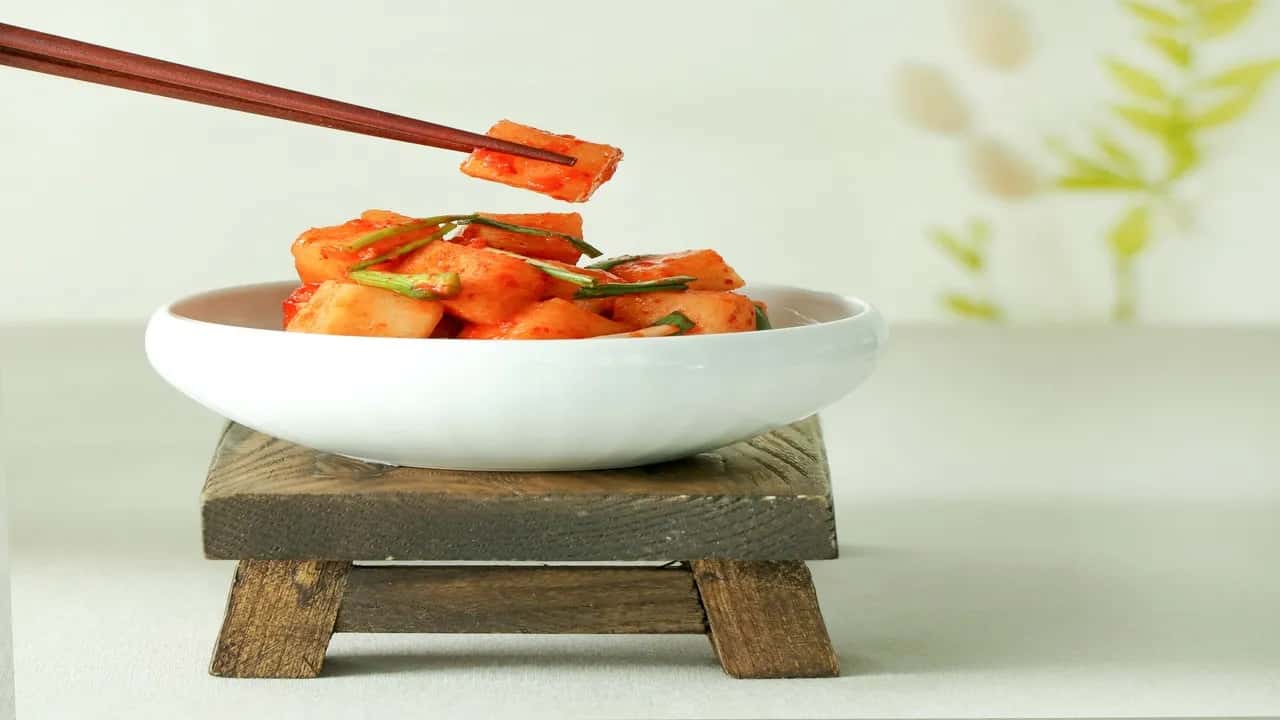