Kanji Vada is a tantalising street food from Rajasthan that has spread to states like Delhi and UP, making everyone slurp a little more.

India is a country of gastronomical goodness. Move from one part of a city to another or a simple tour around the rural areas can also introduce you to ten different types of foods to relish. And each one could be completely distinct from another. And that is one of the reasons why it truly is incredible India! Be it south’s fiery yet comforting flavours or north India’s rustic masalas, the food trail in India changes each time you cross a border. And you go much beyond the realms of north and south or east and west. There are influences and amalgamations too! And street food is the first to influence and take a delicacy beyond its native state. One such delicacy is the tangy and tantalising Kanji Vada from Rajasthan.

Mention Kanji Vada to anyone in India and it would instantly cloud festive memories of Holi in his mind. That is exactly how it is known - A Holi staple. Full of flavour, salty, tangy and serve chilled, Kanji Vada not only impresses your taste buds but also work wonders for digestion by detoxifying your liver. A popular street food in Rajasthan, the delicacy consists of small vadas made with moong dal, immersed in a tangy mustard flavoured fermented liquid called Kanji or ‘Rai Ka Paani’. This water needs to be fermented for a slightly sour and tangy taste and thus is often made a day in advance while at home people make it weeks in advance, especially around Holi festivities. While the fried and crisp vadas can be made just before serving since they only need to be dipped in it to serve, some Indian homes make it with water, dip and store it in an earthen pot to ferment together.

More than anything Kanji is a stellar beverage in itself to be consumed chilled as is during the hot summer months. Its digestive qualities are the reason why it is served on Holi post a string of greasy, heave delicacies such as gujiyas and papdis. The paani is basically the essence of the dish and is a hearty mélange of mustard seeds, hing, red chillies, asafoetida, black salt and turmeric. With time the dleicacy has garnered much attention in many northern states such as UP and many Kayastha/Mathur households in Delhi and neighboring areas make it at home too.

If you too want to make Kanji Vada at home, find the recipe here. 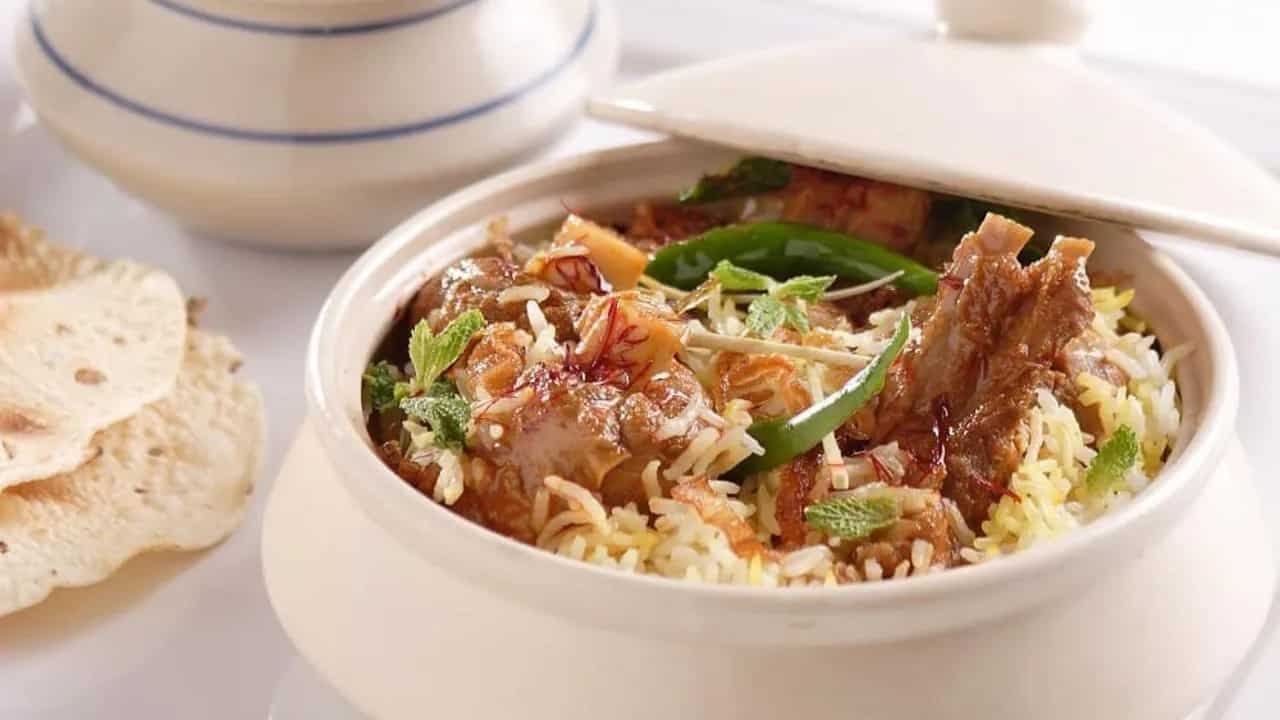