“To French” which means “to slice” in Old Irish.

If we really go to France searching for French toast, the closest thing you’ll have would be ‘pain perdu’ which means lost bread.

A delicious treat of bread smothered with a simple blend of eggs, milk, and sugar makes for the popular breakfast meal of French Toast. The classic meal is known by many different names and there are a tonne of similar recipes too. One can opt Bombay Toast in India, in Hungary you can order a furry bread, or in the UK you can go for poor knights of Windsor. Spain also has an interesting dosh called Torrijas served on Easter wherein stale bread is soaked in milk or wine along with honey and spices before being dipped in beaten egg and fried crisp. You also have a Cantonese version in Hong Kong known as sai dosi, literally translating to western toast which is a delicious crossover of French toast with fried peanut butter and jelly sandwich.

If we really go to France searching for French toast, the closest thing you’ll have would be ‘pain perdu’ which means lost bread. And we can’t agree more as there are no direct proofs that claim that it was indeed a French invention. But there are several stories about how it actually came into being. One of the most popular being that French toast actually has its origins in America where in 1724, a chef called Joseph French supposedly came up with the recipe, but misspelt the name by missing the apostrophe, he named it "French toast", instead of "French’s toast". Another trace of the recipe can be found in the 17th century text, when the term “French Toast” appeared in England in 1660 in a book called The Accomplisht Cook. Relating to the concept of French Fries which says that the name “French” does not mean the country France as the origin but refers to the verb “to French” which means “to slice” in Old Irish. French toast, thus, literally translates to sliced toast. Isn’t that interesting? A lot of us always took French toast as French, though we always knew how French Fries is in fact American. Need to rethink origins of many dishes now, don’t we? There’s also this very relatable theory that suggests that in America, French toast were often called “French” because calling it French made the dish seem fancier, gave a high-quality edge, and allow restaurants to raise its price. No wonder the dish is much more popular in United States than in France! Convincing right?

Nevertheless, the dish has made a huge impact globally and continues to be a wholesome morning meal for many. While in India you can have fun trying out recipes involving honey, spices and even nuts! What do you think? 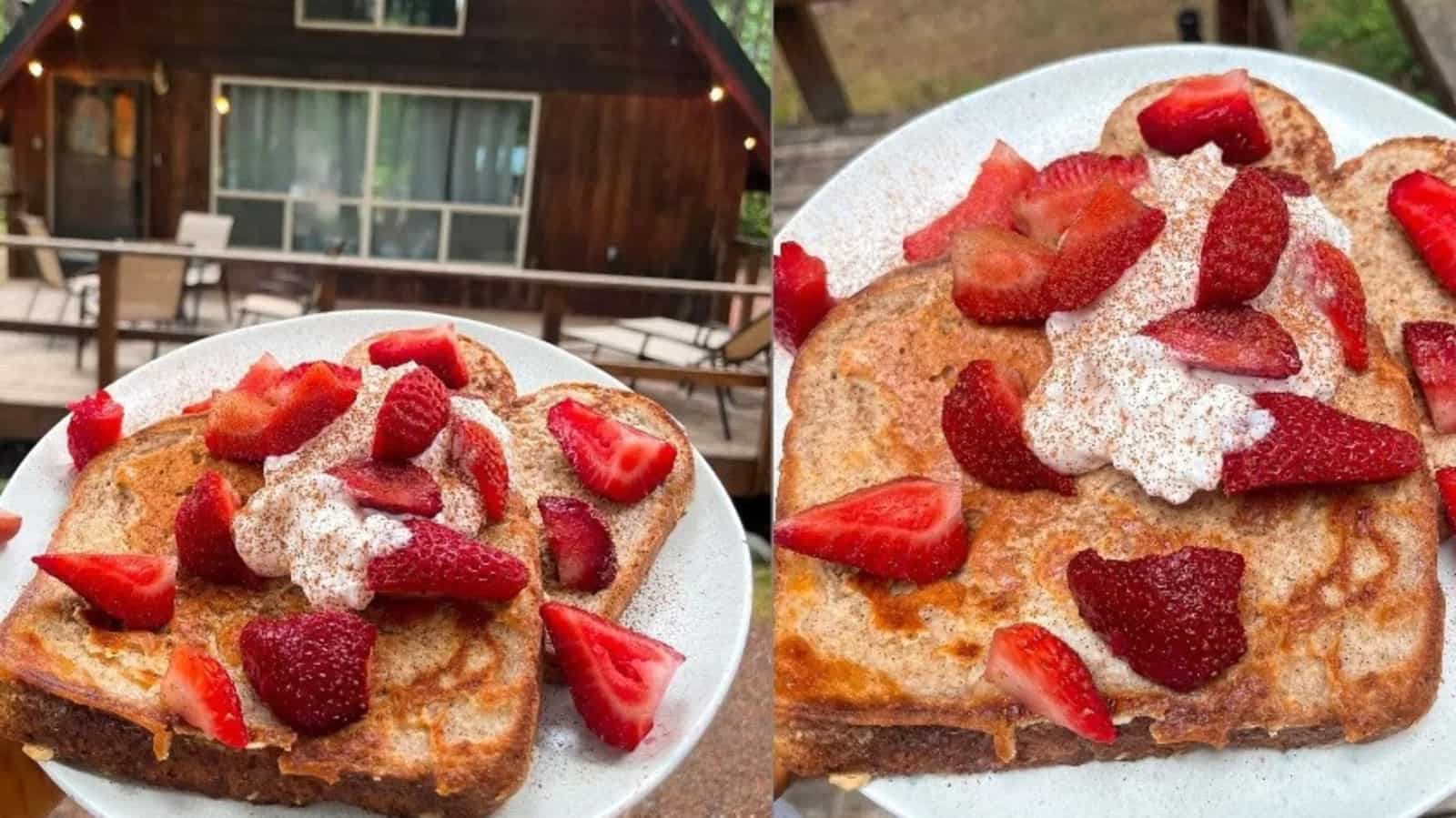 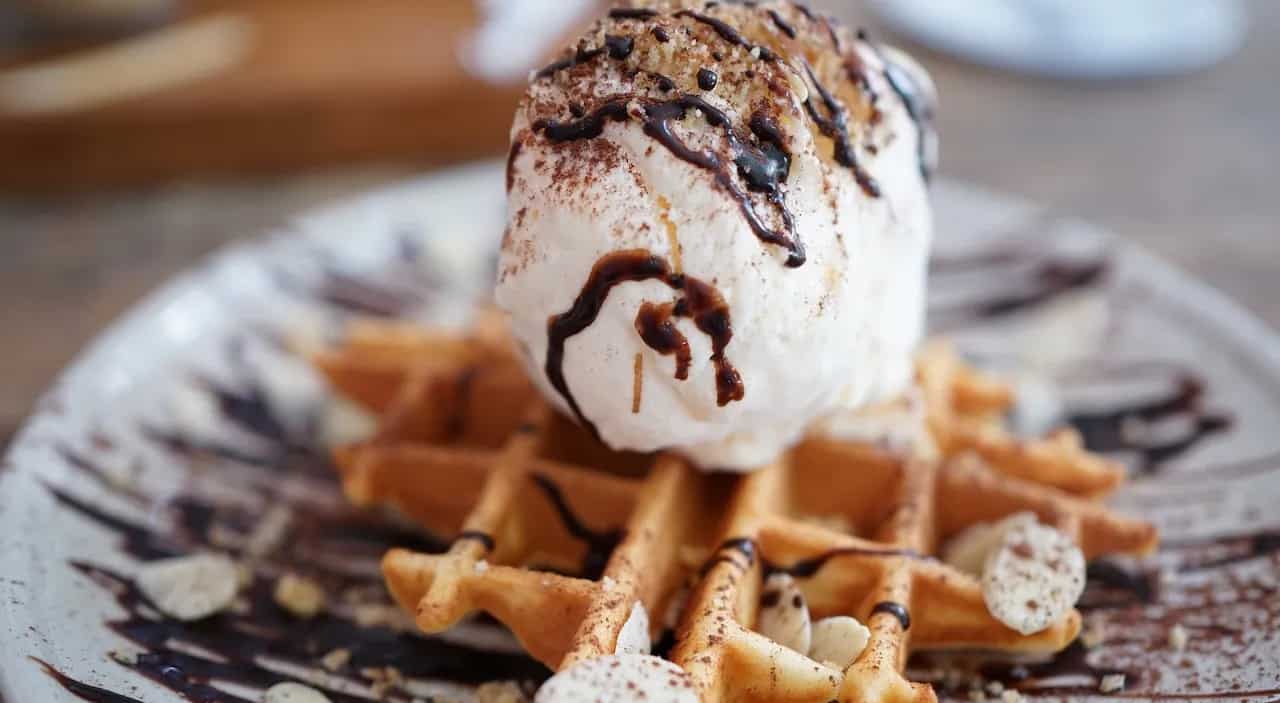