For all those sipping a cup of hot tea while reading this, pause for a moment. Because the revealation we are about to make, may leave you in disbelief and shock. Chai is not INDIAN.

Yes, you read that right. This is not a farce. Feels like sort of a betrayal? We felt that too. But with a heavy heart, this International Tea Day, let’s find out where did this chai originate then and how did it arrive in our Indian households.

For years, Chinese have been consuming tea as a medicinal drink. This herbal potion was a mix of tea leaves, herbs and other parts of the plant that were boiled together and given to suffering people as a treatment for ailments during the Shang Dynasty. The actual process of making tea was discovered by accident. As the tale goes, there was a Chinese Emperor who tasted a cup of boiling water with tea leaves that had fallen into them. He loved the taste and aroma of the tea so much that it transformed into a practice.

Introduction to the Portuguese and Dutch

Through China, the Portuguese and Dutch were introduced to tea and started exporting the same to rest of Europe. Initially, the British were not fascinated by this trade. However, when Japan decided to cut all ties of trade with the world, Britain seized the opportunity to downplay the monopoly of Chinese manufacturers.

The heavenly chai’s invasion in India can be attributed to the British rule. They started using the North-eastern states to produce tea leaves and export to different countries. That’s how a medicinal drink travelled across the globe to become a beverage loved by one and all.

And then of course, we are aware of the various versions of chai available in different parts of India, especially the very famous Masala Chai. 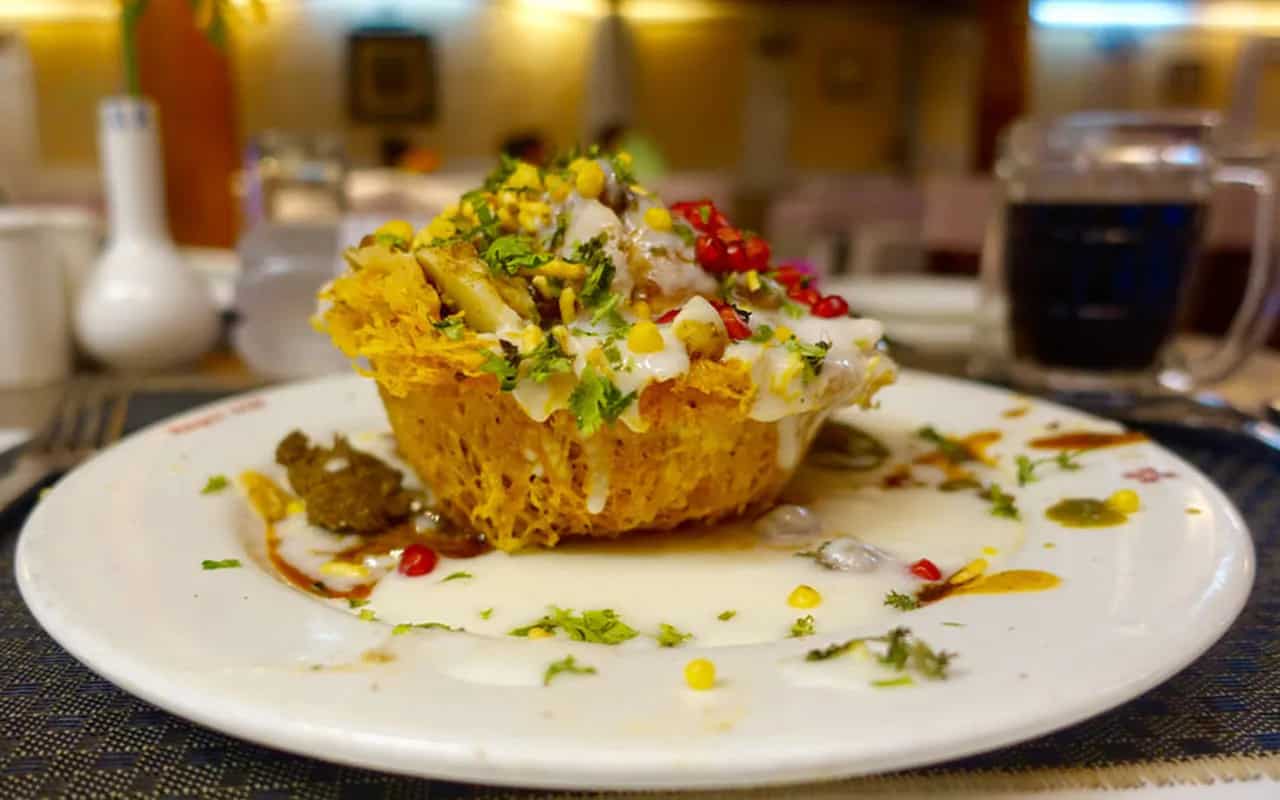