Know all about the Dhaba culture in India.

Dhaba culture in India is quite prevalent and is always associated with an array of lip-smacking flavours and tastes. In India, it's the dhaba that makes the idea of traveling ecstatic than the destination. Since the last century, these traditional eateries have been serving our truckers, so they don't miss homemade food in their long highway journeys. The authentic Punjabi dishes they serve like parathas and different dishes of dal are what dhaba is essentially known for. When we think of it, charpai and colourful decorations are something that come to our minds apart from mouth-watering foods.

We can't exactly track the time when dhabas started but they probably emerged after the linking of cities by British rule through highways. The dishes served here, show a combination of cultures. Dhabas played a great role during the partition when it served essential foods to the people in need. Almost every dish served in dhabas is authentic. Famous for tandoori dishes, the food and atmosphere in dhabas are rustic and have nostalgia in the air . So much so that now it has become a trend. The popularity of dhaba culture has gained new momentum with lavish restaurants and hotels replicating traditional dhabas.

Present-day dhabas serve delicious foods both outside and in air-conditioned cabins. Today many restaurants giving homage to dhaba culture have emerged. They look like an urban replication of a dhaba with workers in traditional uniforms. These restaurants have researched the recipes of age-old dhabas and are trying their best to offer the same taste that these roadside eateries offer. These restaurants have helped the dhaba culture gain a status of a representation of old India. However, these were affected badly in the recent pandemic. The severity was such that the time of pandemic for Indian dhabas was often compared to the time of partition. Even the most established dhabas like hundreds on GT road were hard hit during the covid crisis. But, Indian dhaba culture has stayed strong in challenging times with its tendency to emerge and establish itself again. Did the pandemic kill the 'dhaba'? 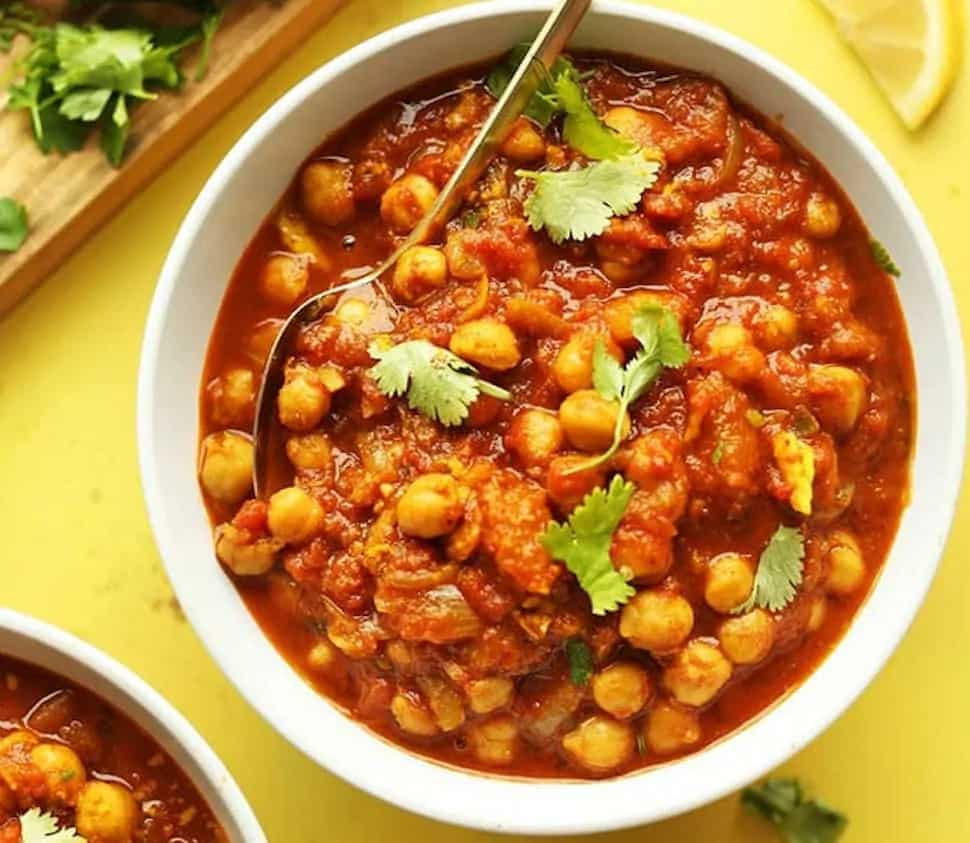 How To Make Dhaba Style Chole In 30 Minutes 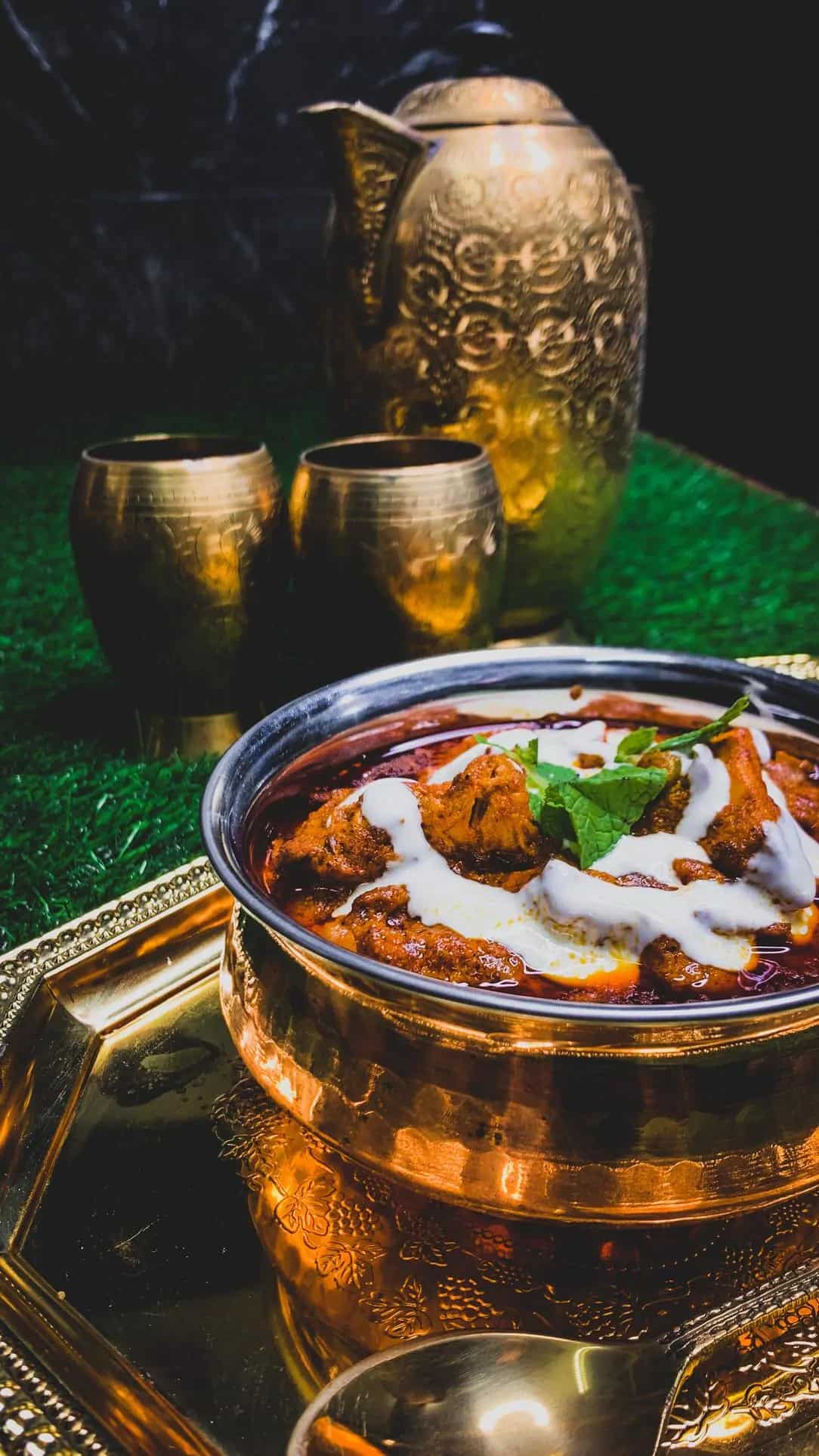 Did the pandemic kill the 'dhaba'?

How To Make Dhaba Style Chole In 30 Minutes