If French Fries Are Not 'French', Where're They From?

Who gave us the iconic crispy potato snack? Here's the real deal. Everyone loves crispy potatoes; there's no doubt about that. There are various ways to enjoy the humble potato, but if we were to count the most popular preparation, French fries would certainly be on top of the list. The finger food has wowed all foodies around the globe. Crispy from outside, soft from inside, French fries are popular among all age groups. It is always fascinating to know that something so ridiculously so simple can touch the hearts of so many poeople. The ingenious inventor of the French fries truly deserve all the credit here, don't they? But who are they? No, seriously. Who invented French Fries, if it were not the 'French'?

Some historical accounts indicate that the classic French fries were concieved in Namur, a city situated in the francophone Belgium. The locals were said to be particularly fond of fried fish. The natives used to slice their fish really thin, fry them and eat them as a quick snack. It is believed that the French fries became popular in 1680’s due to the harsh weather of the region. In the winters when the rivers were frozen, it would get difficult for the villagers to fish. This is when they began to use potatoes as a substitute. The tubers were sliced and fried in the same way. It is said that the people loved the alternative ingredients so much that they began to eat them with a great zeal irrespective of the season.

During World War 1, when American soldiers got their hands on this unique delicacy, they soon fell in love with it. They are believed to be ones who named the dish ‘French Fries’, as the dominant language of southern Belgium is French, and since then the name stuck. 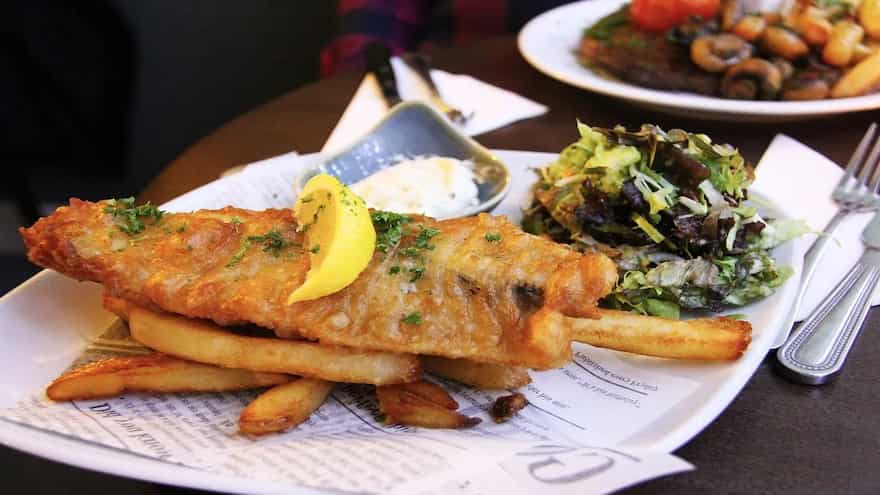 Yes, there are some historians who believe that the prototype of French fries was first sold by street vendors on Paris's Pont Neuf in the 1780’s. According to them, the thin perfectly sliced potato fritters were one of the top-selling items before the historical French revolution. 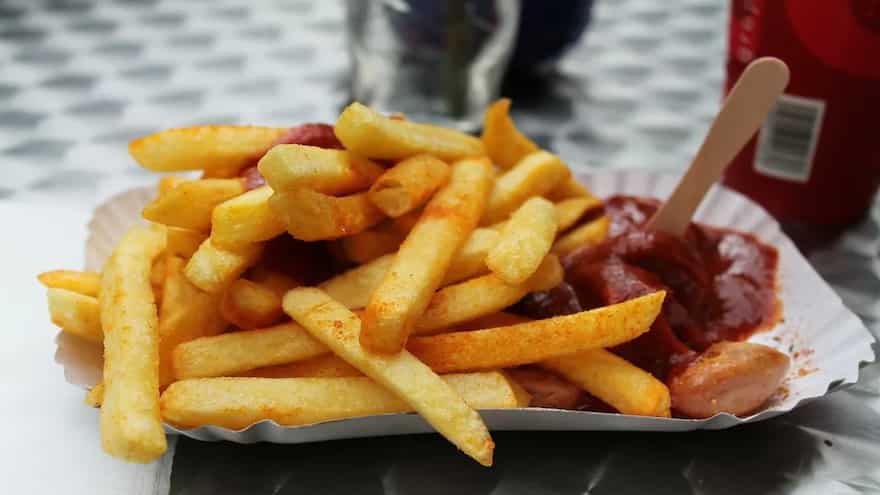 The term ‘French Fries’ in the United States became popular in the early 17th century. It is said that the American President Thomas Jefferson, specially requested for the “potatoes served in the French manner” to accompany his White House meal.

Many historians claim that the English lexicon became popular after 1856, when the expression "French fried potatoes" was being used in the print. It was first and most notably done by E. Warren, who introduced the new style of 'French frying' the potatoes in his cookbook ‘Cookery for Maids of All Work’. His method of cooking drew a certain sense of attraction among the Americans and the French fries soon became a quintessential food item across the streets of USA. 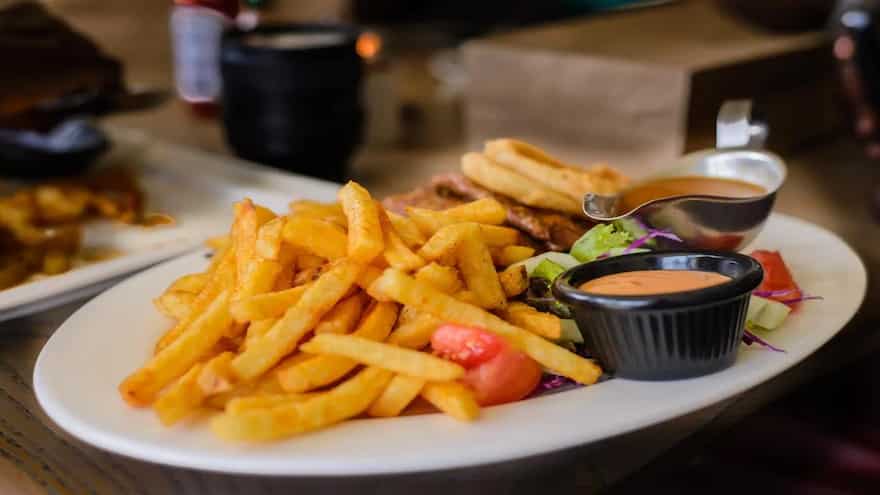 French fries are so popular today, that there are countless variations doing the rounds too. Besides being an excellent snack in itself, it is also a beloved side dish. The Bristish meal ‘Fish n Chips’ are incomplete witout 'chips'.  In the Middle-East, French fries finds its accompaniment with pita bread, which is served with other fillings to make a hearty meal. The Koreans have French Fry Corn Dog, where the corn dog is wrapped with perfectly diced potato French fries. In Belgium the locals often pair their fries with cooked mussels or with a fried egg on top. In America and Canada, Poutine is savoured with a great zeal, which includes French fries and cheese curds topped with a brown gravy.

What Mystery Spices Are Used In French Cooking?

Love French Fries? Give Them A Yummy Makeover With These 4 Ways

Chilli Cheese French Fries: The Answer To Your Evening Cravings

Choux Pastry Recipe: How To Make This French Delicacy