I Wanted To Love Blue Cheese But Just Couldn't; Tried Yet?

Perhaps you have a tolerance for it, and it isn’t a major sock in your tastebuds.

Blue cheese, or blue mould cheese, refers to a kind of cheese that is made using penicillium roqueforti. It is believed that this cheese turns blue as the mould matures with the help of oxygen, thus the blue veins in the cheese also start to grow. Furthermore, the cheese develops a creamy flavour and crumbly texture, as the process happens. This takes about 6-8 months. But the maturation process may go on longer in order to produce many varieties of blue cheese. The flavour also depends on which milk is used. Cow's milk is often used to make blue cheese, but goat's milk and sheep's milk is also added.

So many people are fond of the taste of blue cheese. Once I melted some of it in a pan with cream and then tossed it in pasta. I was curious.

But it’s not for me.

Now, according to popular opinion, blue cheese is one of the greatest cheeses. But there are so many people who think otherwise and then get backlashed for it.

Did you also step back at the mention of blue cheese? To help newbies acquire a taste for it, there are some options of blue cheese that are not too sharp. But the problem, newbies say, is that the taste of the blue cheese lingers on the tongue long after you have digested it. It’s overwhelmingly sharp, even though it professes to be sweet and better-suited for newbies. I am sticking to my side. But I am not criticising it or hating blue cheese. I’m just telling you what I think. And the solid reason why I should do that is this: the people who have an acquired taste for blue cheese must have been eating it longer than I have. I have not grown up on imported cheese being a staple in my house. I have a different understanding of what tastes good to me. If you have been eating blue cheese as a standalone snack since you were a kid and enjoy the flavour, you obviously think that there are some other great advantages of pairing blue cheese with other ingredients. Perhaps you have a tolerance for it, and it isn’t a major sock in your tastebuds.

But for the rest of us, I have to say that while there haven’t been many shining moments of blue cheese in our lives yet. But we pray and hope that there will be.

Have you tried blue cheese? What did you think? 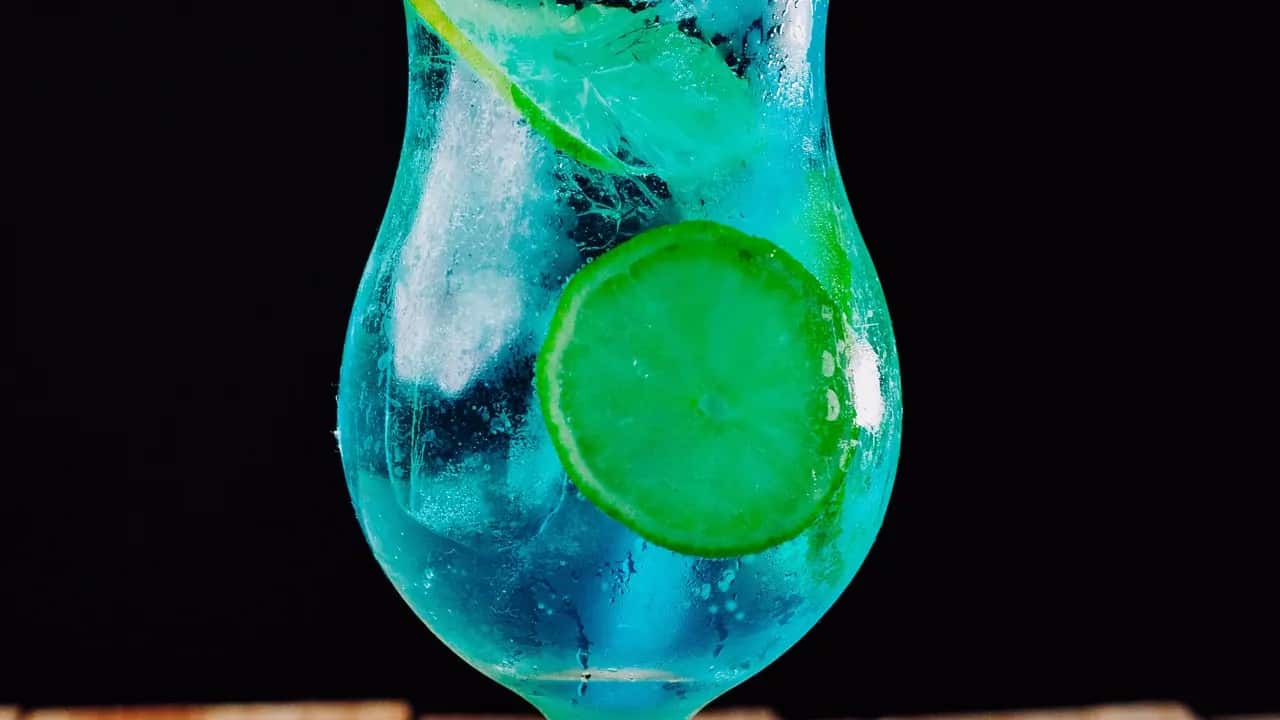 Blue Lagoon: A Blue Refreshing Drink To Gear Up Yourself This Weekend 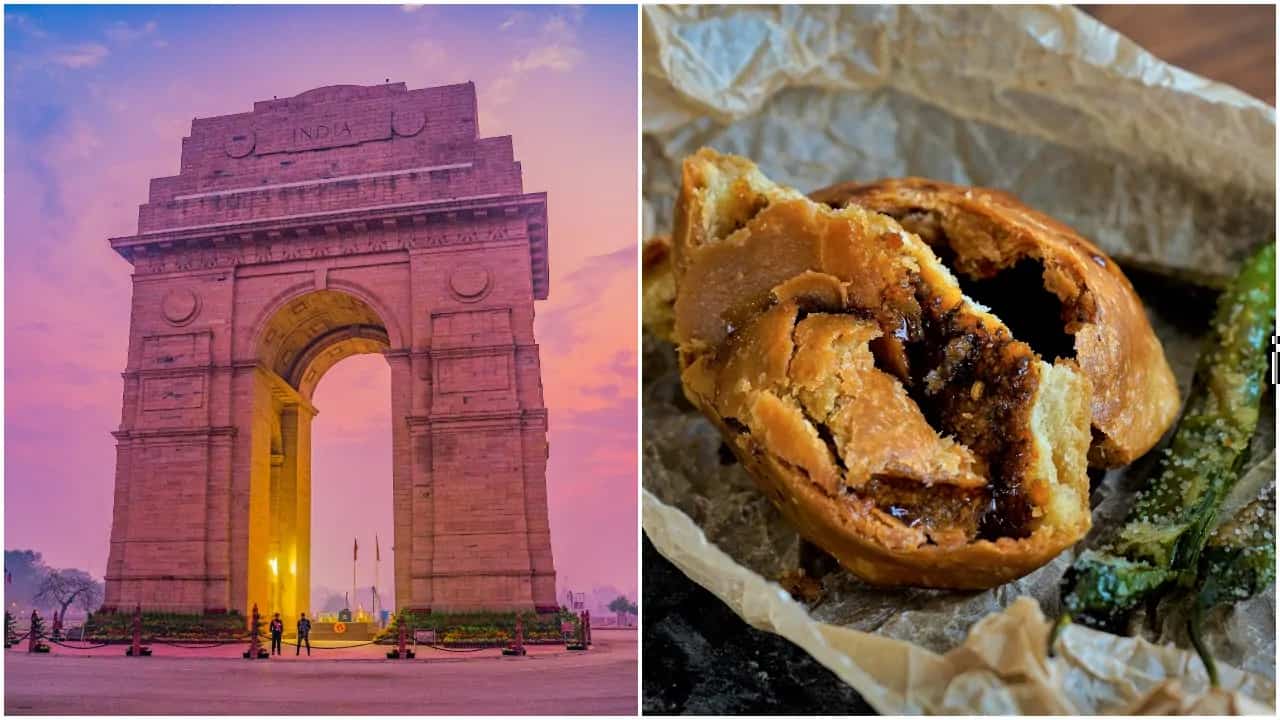 Street Food: Top 5 Places In Delhi To Gobble Up Some Amazing Kachoris 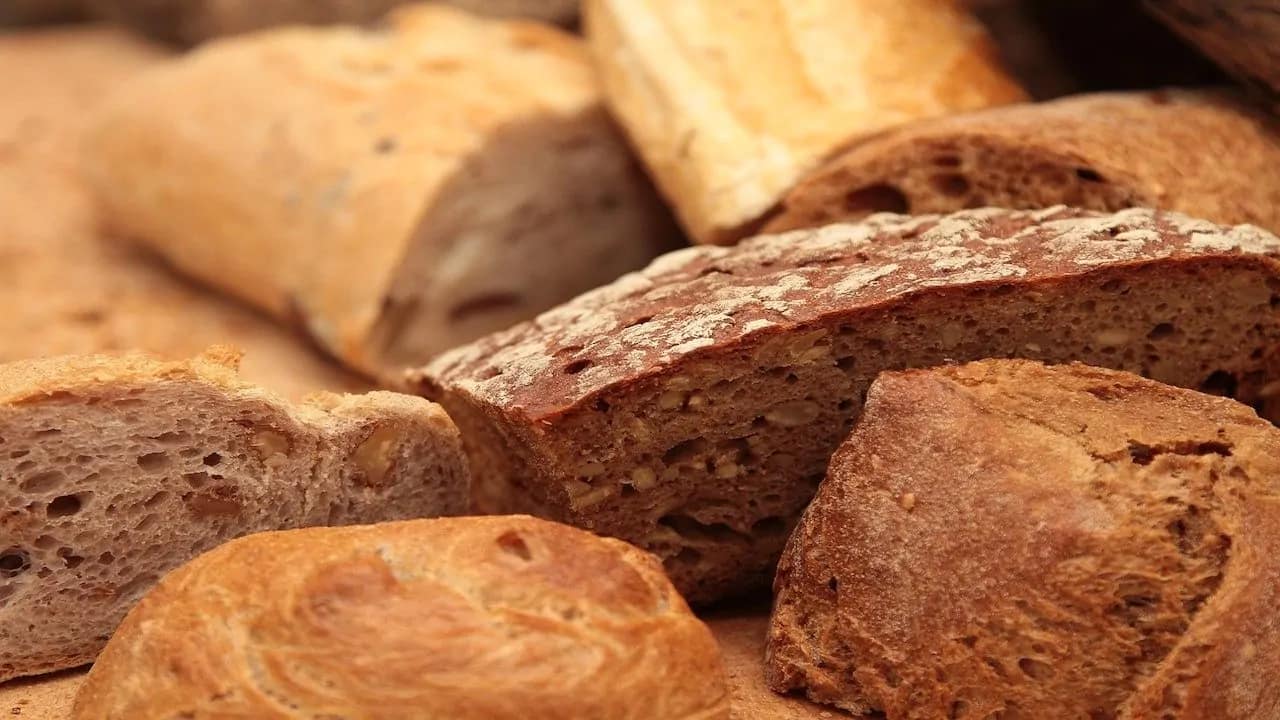 Origins Of Bread: The Humble Loaf Was Once A Status Symbol

Blue Lagoon: A Blue Refreshing Drink To Gear Up Yourself This Weekend

Street Food: Top 5 Places In Delhi To Gobble Up Some Amazing Kachoris

Origins Of Bread: The Humble Loaf Was Once A Status Symbol