How Was Chocolate Invented?

It takes back-breaking effort to work on the cacao plantations.

According to historical facts, some foods were considered to be a magical gift from Gods, and among them, cacao beans were the ultimate superfood. In 1400s, a concoction of cacao beans with chilli peppers, vanilla beans and of course, water was called xocoati. Technically, it was a kind of chocolate beverage because it made use of cacao beans. But it had nothing to do with sugar. People drank the bitter concoction to boost their own energy. The flavanols in the cacao beans reduced nausea and dizziness.

Xocoati was mostly unadulterated nectar that was consumed by wealthy people. It is true that xocoati was invented more than 5,000 years ago, and a ruler, Moctezuma II drank 50 cups of xocoati a day to increase libido! The consumption spread to Europe in the 17th century. But people found that it was too bitter.

The invention of the cacao press led to the creation of Dutch cocoa in 1828, which was a fine powder that eliminated the cacao butter. Dutch cocoa was used as a confectionery ingredient. It was sweeter than the bitter drink which people consumed. No sooner had this ingredient graced the market than solid chocolate followed suit. If you are confused by this jumbled up history, think of it this way: first, chocolate was not chocolate. It was a bitter drink. Then a Dutch chemist thought he’d found a way to make it sweet. So an egregious new product called Dutch cocoa was introduced. This formed the basis of the Dutch being known as the masters of cocoa. But soon after that, a man named Joseph Fry believed in the health qualities of making tablets from cocoa powder, which could be added to milk or water. This laid the foundation for chocolate bars.

Now, if that makes sense, then also remember that Joseph Fry was a very well-known innovator, and he may have found the idea of the Dutch chemist really appealing. But he also suggested adding the cocoa butter back to the cocoa powder, which resulted in the first proper chocolate bar.

Not all is pretty and nice in the chocolate world. It is the product of slavery. It takes back-breaking effort to work on the cacao plantations. Today, our demand for high-quality chocolate has certainly gone up. But what remains to be changed is the condition of those people who work in the plantations 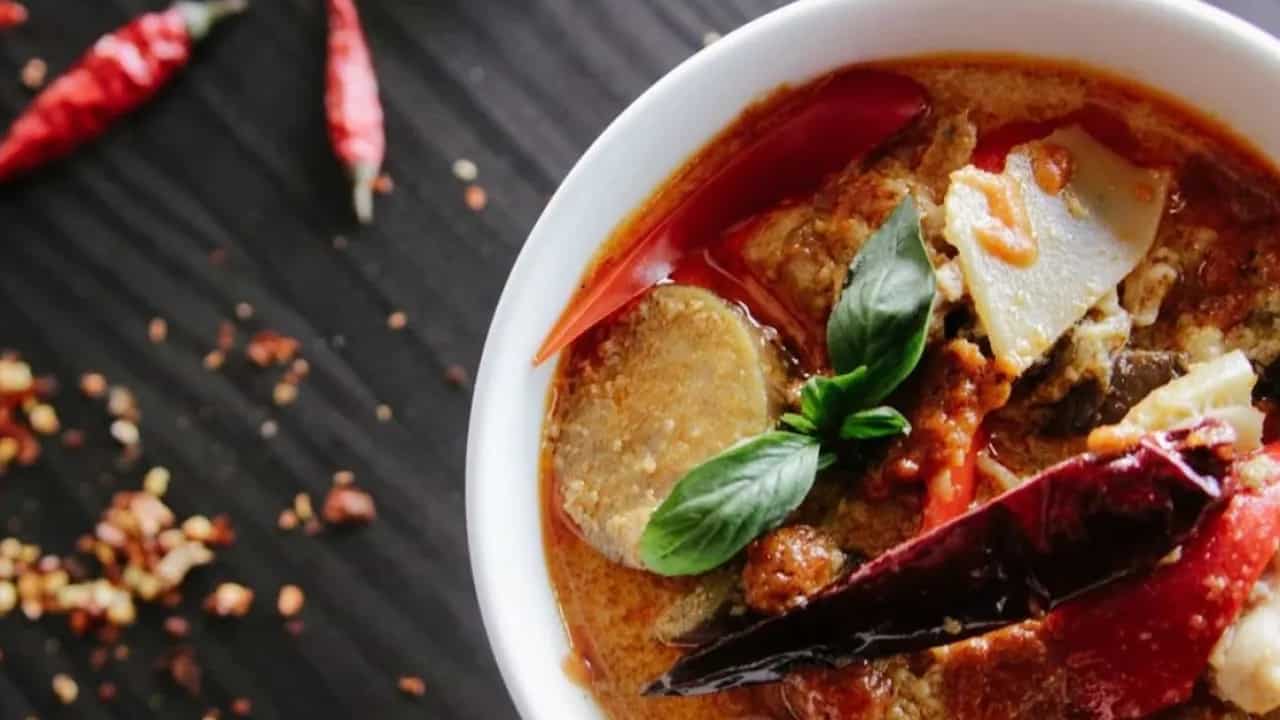 5 Of The Spiciest Delicacies In the World Try these 5 Quintessential Delicacies From The Land of Maple Syrup 5 Of The Spiciest Delicacies In the World

Try these 5 Quintessential Delicacies From The Land of Maple Syrup