We all know that Indian cuisine influences the culinary heritages of all the countries that have colonized it. But do you know that this fact is the other way round too?

From the British to the Dutch and the Portuguese to the Danes, India was colonized by many countries over the centuries. The colonizers highly influenced India’s culture, social structure and political background. Colonizer’s influence is extensively seen in the Indian culinary heritage, too and is quite evident. But a few of us are aware of India’s influence on the culinary heritage of all these countries. The global cuisine is as influenced by India as the colonizers influence India’s culture.

The Britishers ruled India for the longest time and brought significant changes in every sphere, including the country's culinary culture. The British popularized many spices which are used in the mainstream culinary heritage today. But the Britishers took as much as they gave. Very few people know that the British Kedgeree has its origin in the Indian Khichdi. The British were impressed by the nutrients filled in rice and the attractive garnishes Indians used in every dish. Khichdi is the best representation of these two attributes and thus travelled with the Britishers and is surviving till now. Khichdi and the Britishers also took south India’s rasam and made their version in the name of Mulligatawny soup which has the same components and flavour profile as rasam.

The British and the French also extracted Indian flavours and ingredients and made their versions of them. One such dish is pork Vadouvan is believed to have its roots in Tamil Vadagam. These are spiced lentil balls that are sun-dried in peak summers. The Portuguese took Tamil Kanji and Goan Pez and made their Canja De Galinha. Thinking about Chinese Congee now? Read how Tamil Kanji and Chinese Congee are interrelated here. The Portuguese Chamucas are also believed to have been derived from prawn samosas of Goa.

Indian cuisine is distinct in its way, and its influence is seen in all parts of the world. From pub food to fine dining, global cuisine has Indian spices, cooking styles and flavours. So it is indeed surprising to see that Indian-origin foods have been surviving and loved by the colonizing countries to date. And why not? After all, Indian cuisine is made maska maarke for everyone to eat ungliyaan chaat ke. 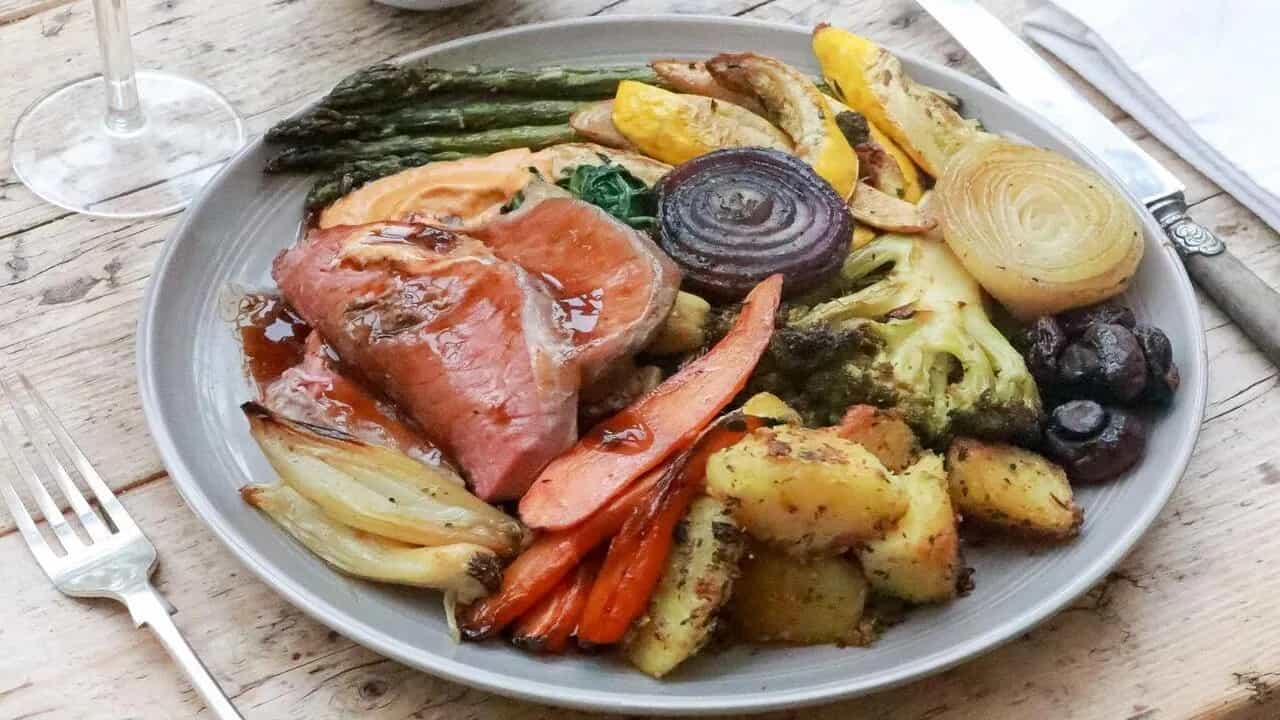 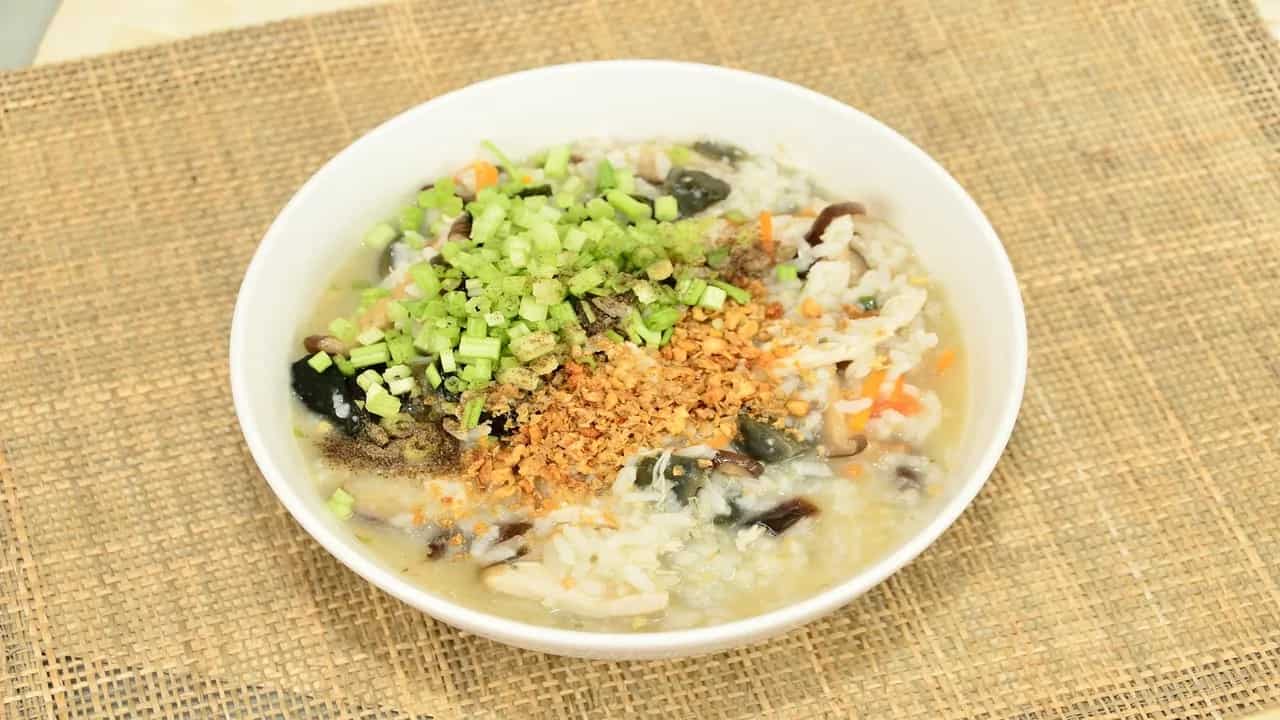