History Of Iced Tea: The Way It Invented Is Still Unknown For A Lot Of People

Ice tea refers to the hot tea poured on the ice or refrigerated before serving, which minimises the diluting effects of ice. This new version of the favourite drink became very popular, and today most of the tea that is drunk in the United States is served cold.

At the 1904 World's Fair, an Englishman named Richard Blechniden had a tea pavilion to promote Indian black tea. At the time, Chinese green tea was widely popular in the Midwest and other parts of the United States, but iced tea was not as popular. That summer in St. Louis was hot and few visitors were not interested in hot black tea. Blechinden decided to buy ice cubes to make this special tea. He poured ice in the cup of tea and served ice tea and people have ever since loved the refreshing iced black tea. 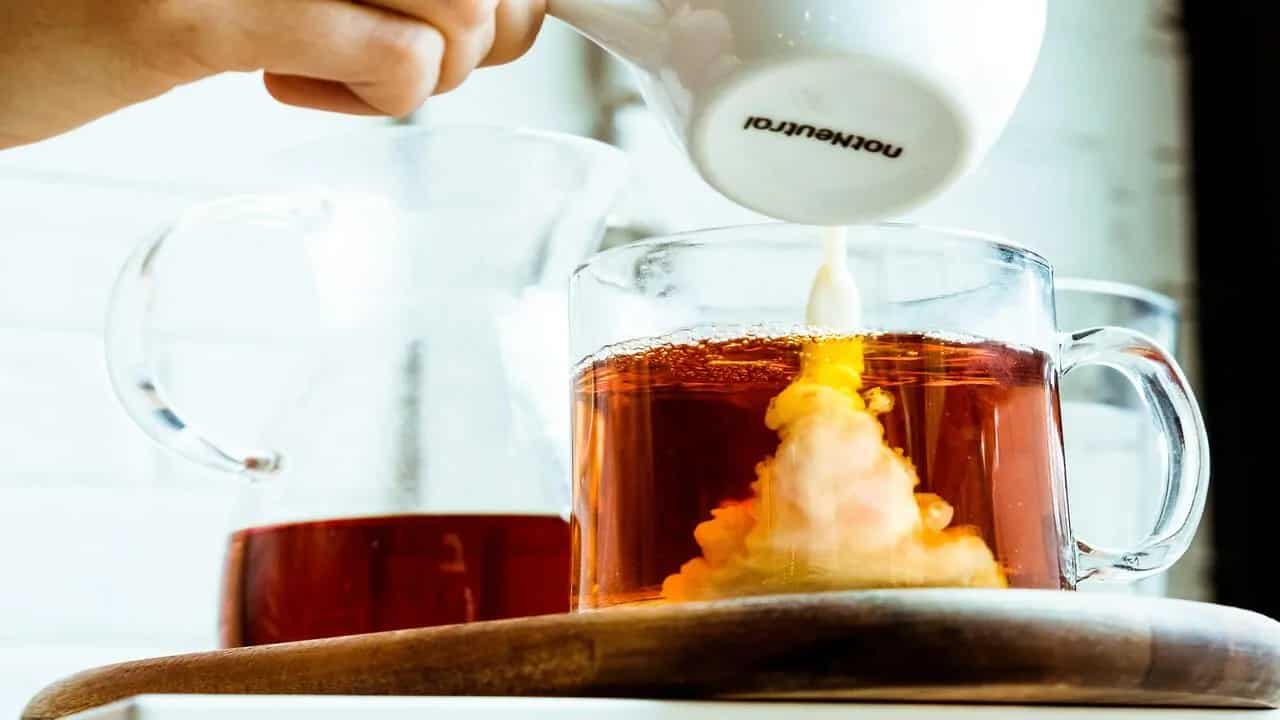 Iced tea is usually served without milk, but some iced teas also contain milk. Adding natural and artificial sweeteners and flavours is also a matter of personal preference. There are different types of iced tea available, which differ by their taste, their method of preparation and also by their cultural and climatic aspects.

Iced tea is primarily made from the tea leaves of the Camellia sinensis plant. Some of the common teas for making iced tea are black tea, tea tree, green tea, white tea, herbal tea and rooibos. Iced tea is truly something that all tea lovers will enjoy during the balmy summer months when they need tea, but they also want a colder version than a usual warm cup of tea.

Because of the ability to cool, iced tea is becoming more and more popular. The first recipe for sweet iced tea (without spirits) dates from 1879, and the author of the recipe recommended preparing sugary tea for breakfast, letting it cool until lunch and then brewing it again. Serve over ice.

In most of the cafes, you can find variations in iced tea. If you too want to enjoy your drinks, remember that there are several types of iced tea, which differ in taste and flavour. 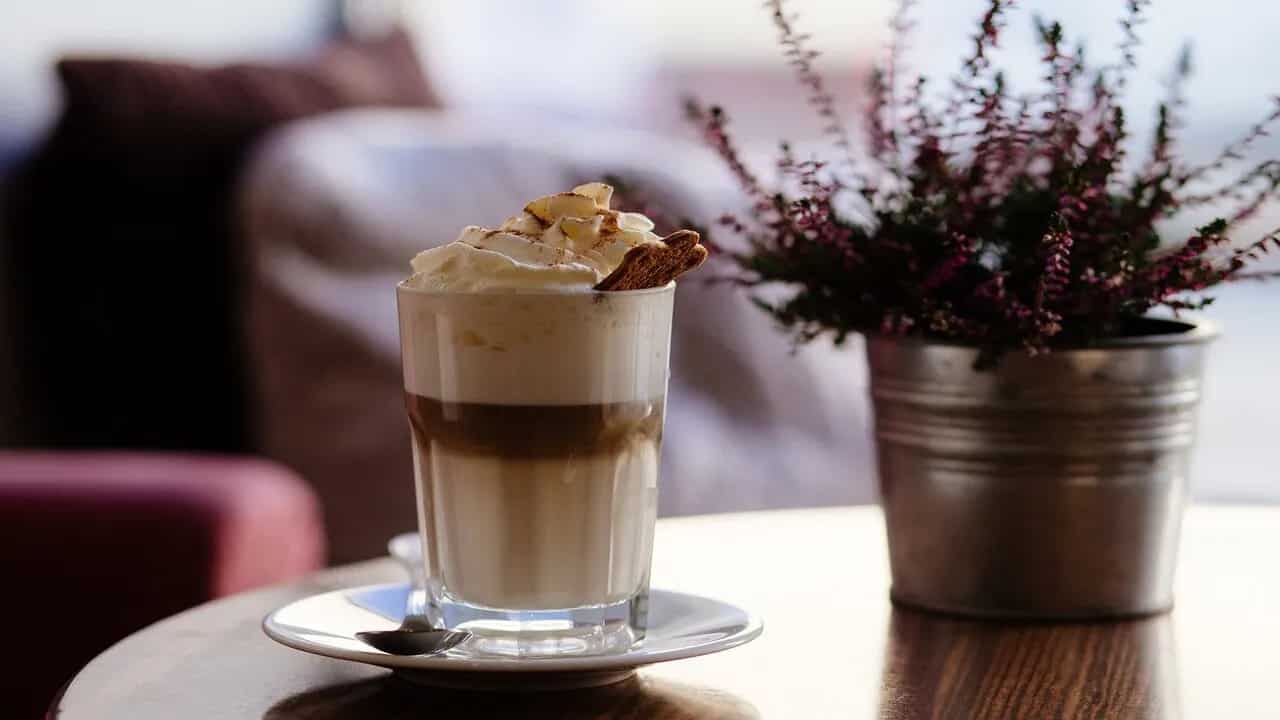 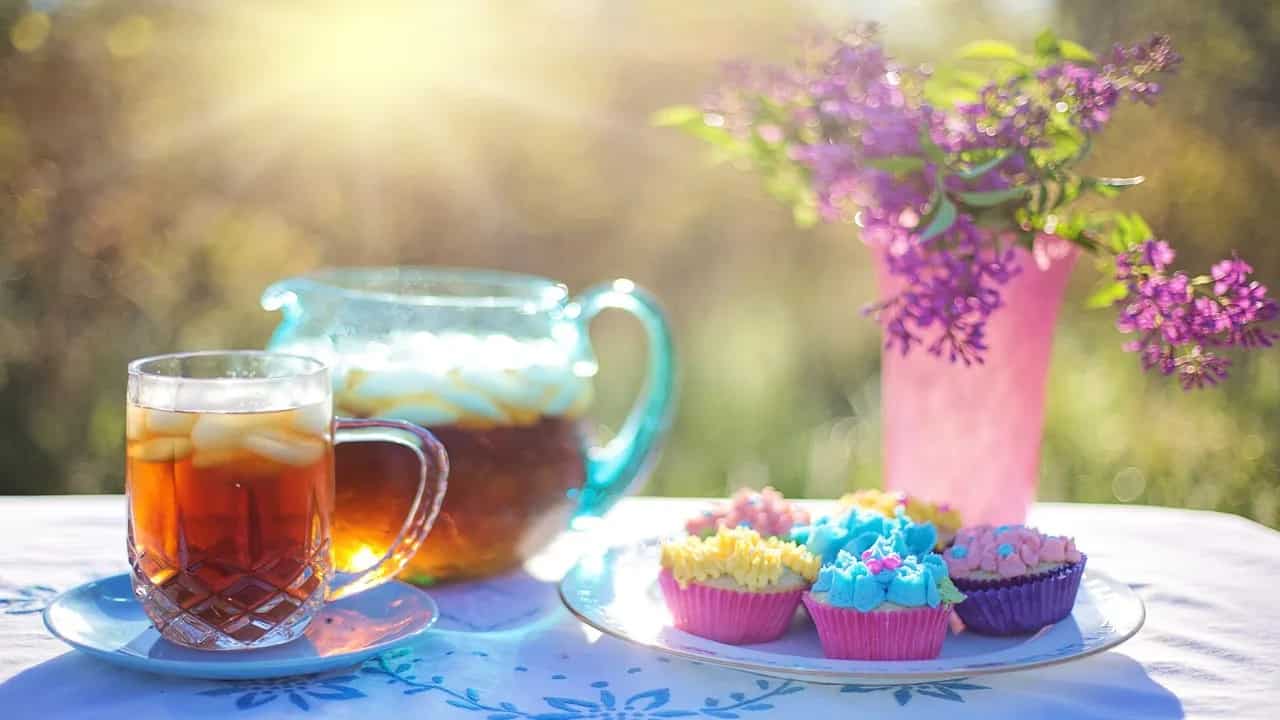 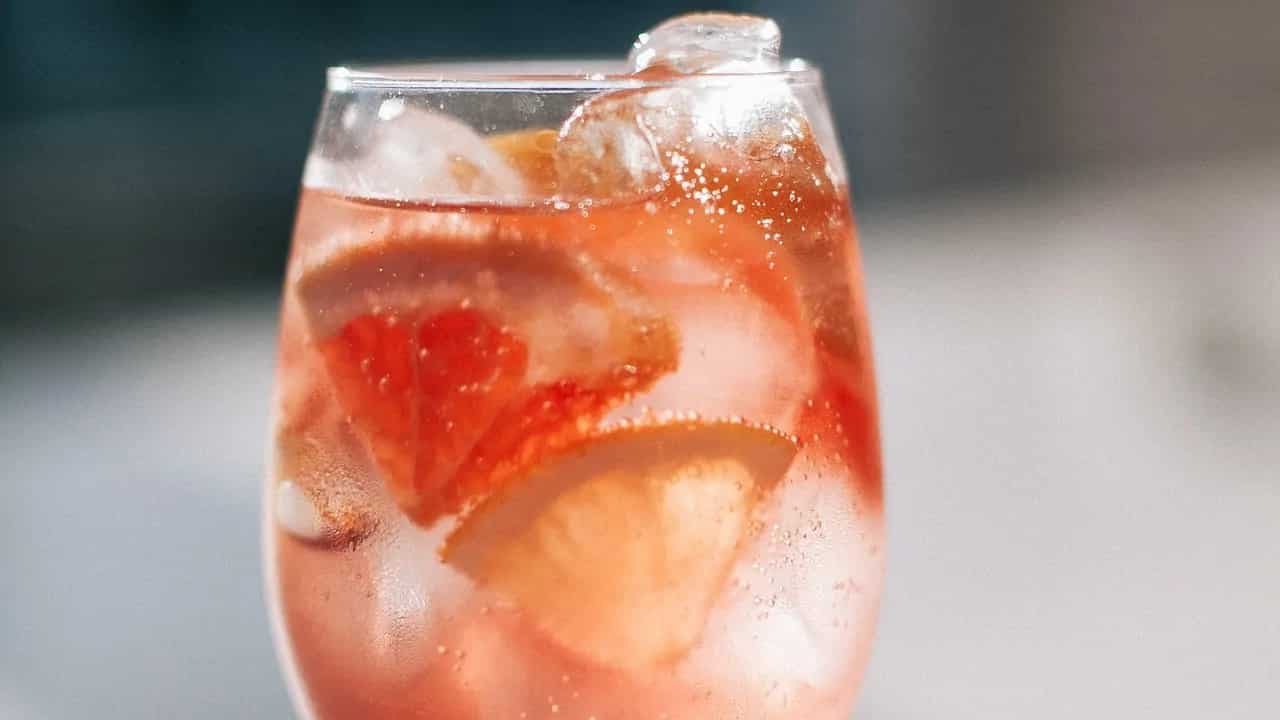