Hing, also known as asafoetidain English is said to have many health benefits. Remember that scene in the movie ‘Queen’ where Kangana Ranaut calls up her mother, in the middle of the night, to ask what is ‘Hing’ called in English. A series of phone calls later, her mother concurs that it is called Hing in English as well. Hing has been such an indispensable part of Indian kitchens that we hardly, ever, looked up its English, or French or Latin name, let along think of its place in world cuisine. For all the curious cats out there, hing is called asafoetida in English- but no matter what you call it, it is and will continue to be one of the most widely used spices in an Indian kitchen. From adding much needed pungent flavour to our curries, to acting as a perfect substitute for garlic Hing has many culinary usages. But did you know it is replete with many health benefits too. 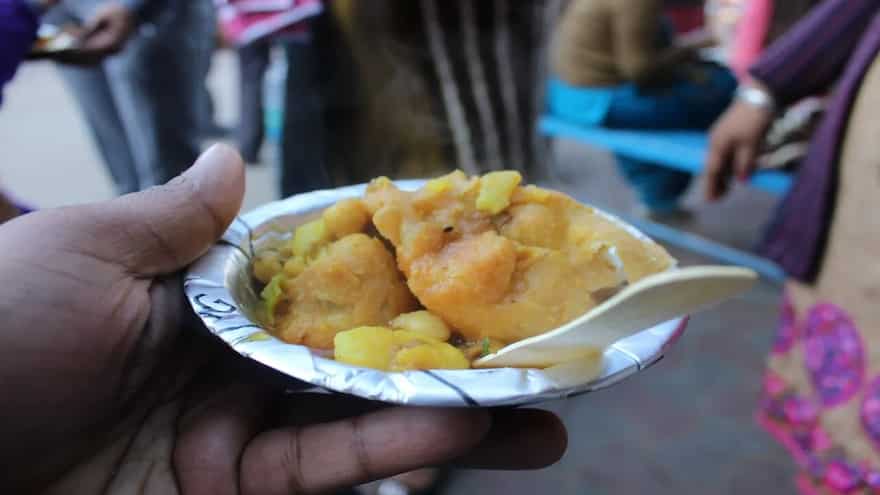 Benefits of Hing or Asafoetida

Hing has antiviral, antifungal and antimicrobial properties that helps rev up your immunity naturally. It also has anti-inflammatory properties that provided relief from pain, like headache or stomach ache. It is also good for asthmatic and bronchitis patients.

It reduces risk of stomach infection and peptic ulcers, the Indian superfood has also been shown to be beneficial for gut. It is a common practice in India to give babies a belly rub with hing and oil, everytime they feel uneasy because of their tummy.

How To Make Hing Water To Avoid Gas, Bloating And Indigestion

Hing has carminative, antispasmodic, and antiflatulent properties. Stimulates liver to produce more bile and gastric acid, that aids digestion. A good way to have hing is mixing half a teaspoon with ghee. You can also mix one teaspoon with warm water and have it in an empty stomach.

Kickstart Your Week With These 2 Healthy Laddoo Recipes

4 Amazing Reasons Why A Plant-Based Diet Is Healthy For You?

Eat Like A Yogi: Healthy Foods For A Yogic Lifestyle